The meeting was chaired by the Deputy Governor, Engr. Martin Nasir Babale.

However, in a brief interview with the Government House Correspondents, the State Commissioner for Information and strategy, Comrade Ahmad I. Sajoh  said as part of Government's efforts to boost its economy, the Adamawa State Government  is to build a Multi-million Naira Airpot in Mubi.

A technical team from the Federal Ministry of Transport were in mubi to evaluate the proposed project.

The Council according to the Commissioner for Youths and Sports, Barr. Suleiman Zumo resolved to speed up the sports complex for use.

Again in its observation, the Council observed less enrolment of pupils into federal government colleges, had a rethink and acted on a memo submitted before it by the state Ministry of Education on the need for each of the twenty one local government areas to at least sponsor six primary school pupils, write common entrance exam into JSS 1 to gain entrance into one of the federal colleges.

The council further acknowledged and commended Ministry of Works which has so far constructed three hundred and twenty 320 roads across the state. The State Commissioner for Works Barr. Lilian Stephen  disclosed that work is still ongoing and more roads construction is underway. 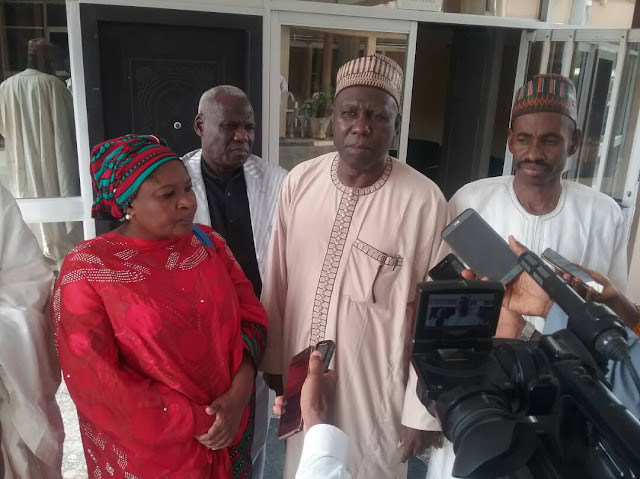