Yola high court 1v(four)sitting in Yola has sentenced three (3) accused persons and one deceased to death by hanging or by firing squad for criminal conspiracy to commit abduction and robbery.

The convicts are Gambo Musa, Abdu Buba,  Manu  Musa and Mohammed Muazu who incidently died in prison custody  before his conviction.

While delivering the judgement, Justice Abdulaziz Waziri said that the convict's were arraigned on on fourteen count charges out of which charges they were alleged abducted and robbed did not come to court to testify.

Justice Waziri explained that the convicts were given ten years each to be run concurrently for conspiracy to commit abduction and death sentence by hanging or by firing squad.

According to him, the convicted persons were found guilty of abduction and armed robbery of a state retired civil servant Mr Wilson Gundiri and Alhaji Adamu Usman , Member representing Toungo constituency in the Adamawa state House of Assembly.

The counsel of the convicts Barrister Abubakar Babakano said that they have taken note of the decision, adding that they will apply and obtain the copy of the judgement to study. 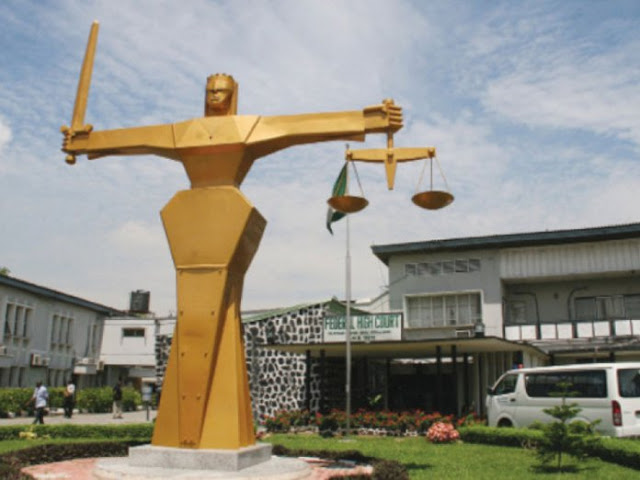