Home » Special Report » SPECIAL REPORT: "It is not a Suicide Attack as Speculated",Adamawa Govt, Police Speaks on bomb explosion in Mubi.

SPECIAL REPORT: "It is not a Suicide Attack as Speculated",Adamawa Govt, Police Speaks on bomb explosion in Mubi.

Adamawa state Commissioner of Information and Strategy, Mr Ahmad Sajoh, has confirmed the death of a boy with two others injured following an explosion in Mubi town.

However, Sajoh said  that the explosion is  suspected to be from an Improvised Explosive Device (IED) at a scrap materials gathering point along kabang area of the town.

“It’s not a suicide attack as being speculated. It involved three children gathering scrapped metals".

“One of boys, Saidu Ahmed picked up the device which exploded immediately killing him and injuring his two friends who are now receiving treatment at the Mubi General Hospital.

“Parents of the affected children have been identified,” Sajoh said.

He urged for more vigilance by the public and the need to caution children on picking strange objects to avoid a repeat of the incident.

Also confirming the incident, the spokesman of Adamawa Police Command, SP Othman Abubakar said the command was working on a theory that the explosive might have been given to the children by somebody to take to the metal gathering point. 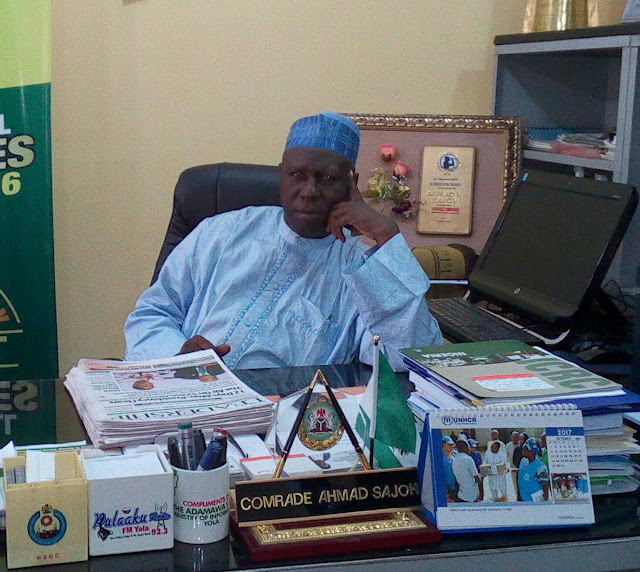