As Adamawa State Muslim Pilgrims Welfare Board completes it's final preparations for  2018 Hajj operations, the first airlift of intending pilgrims is to begin on Thursday 2/8/2018.

This was announced today by his Excellency the Executive Governor, Senator Umaru Jibrilla in a brief at the meeting of all the commeetee members formed by the Board for the 2018 Hajj operations.The meeting took place at the Camp for this year (Lamido Zubairu annex). 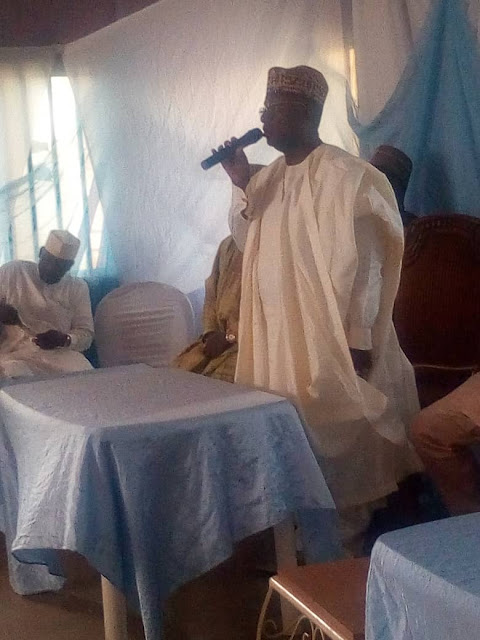 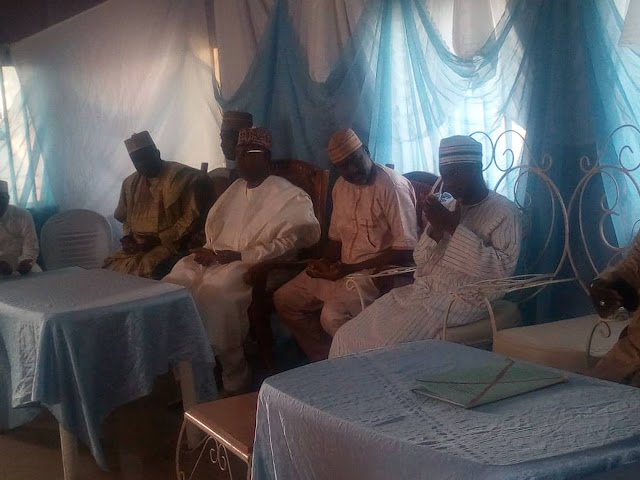