By A Special Correspondence

“Mr. Speaker, I am happy to report to the House through you that we have Eight projects through which Adamawa State gets resources from the World Bank. The first is RAMP (Rural Access and Mobility Project), for constructing rural roads”. Dr. Bindir Said.

Themoney we get from the World Bank is a Credit and it is $50m at N360 per Dollar, it is equivalent to N18bn. RAMP is a unit implemented under a Government's Agency in the Ministry of Rural infrastructure.The second is the credit drawn from the World Bank for implementing Primary Health Care project, which too, is a $50m credit, equivalent to another N18bn. And the PHC is under the ministry of Health” He added.

The SSG also mentioned the National Agency for the Control of Aids (NACA), Fadama Project and Community and Social Development Agency (CSDA) which got credits of N1.08bn, N4.212bn and N6.48bn respectively. 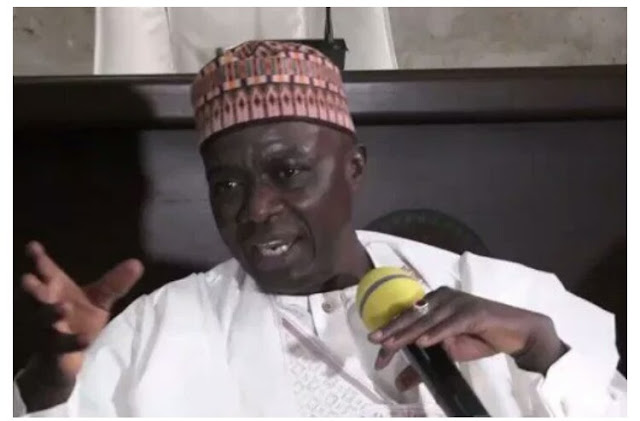