As Muslims Ummah  all over the World have  continuie  to converged into the  Kingdom of  Saudi Arabia for the 2018 Hajj  Exercise, the Adamawa State  Pilgrims  numbering  One  Thousand Six Hundred and Sixty  Five  have already proceeded  to the  City of Mecca from Madina.

This was  in preparation for the  obligatory Arafat  day and some other  Hajj exercises.
While  addressing the  Adamawa State  Pilgrims, the State  Amirul Hajj  for the year 2018,  Alhaji  Dahiru Bobbo charged the  pilgrims to  be  good Ambassadors while  in the Holy Land and pray for  peaceful coexistence of Adamawa State and the country in general.

The  Amirul Hajj  also commended Governor Muhammad Umar Jibrilla for providing  all the necessary support and assistance to the Pilgrims which  he said it has greatly  assisted  pilgrims  by  making the 2018  Hajj pilgrimage easy.

The Saudi Arabian  authority  have already  declared  Monday the Twentieth of August  2018, as  Arafat Day where by all the  intending pilgrims  must participate .About  Two  Million pilgrims  have already converged in the city of Mecca  for the obligatory  exercise  and Mecca  is  filled  to capacity and that  all the necessary  arrangements  have been  put in place by the Saudi Arabian authorities  in ensuring  a peaceful and hitch -free pilgrimage  during  and after the  exercise in the  Holy Land. 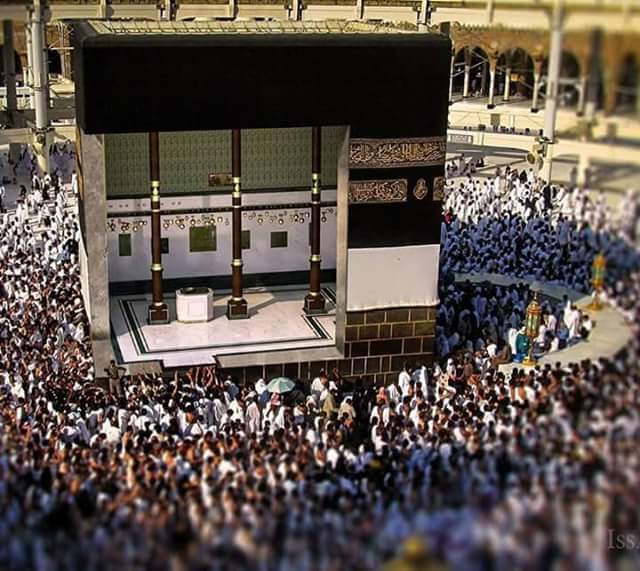 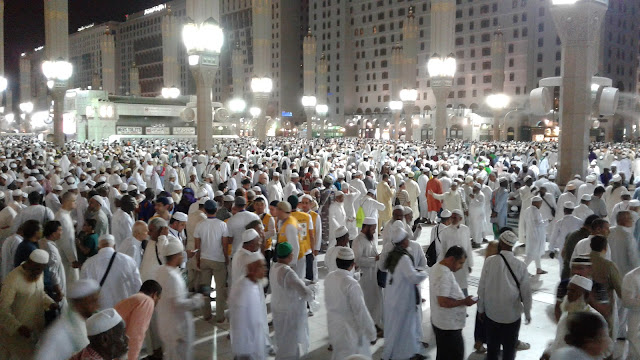