The Award was presented today in Mecca and was organized by the NAHCON for POST ARAFAT meeting with stake holders. 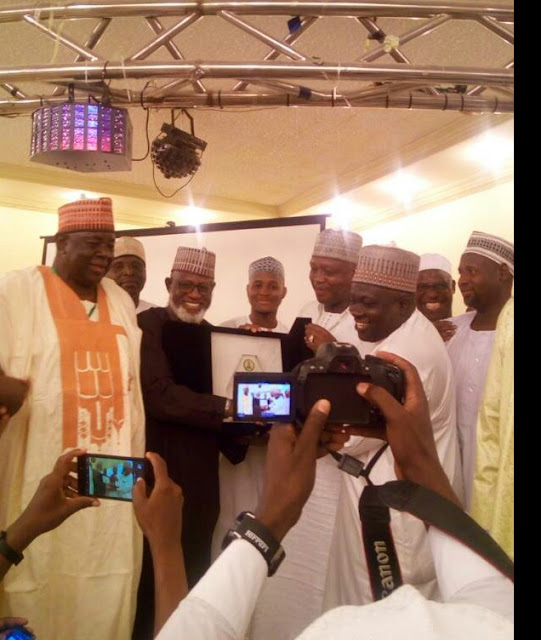 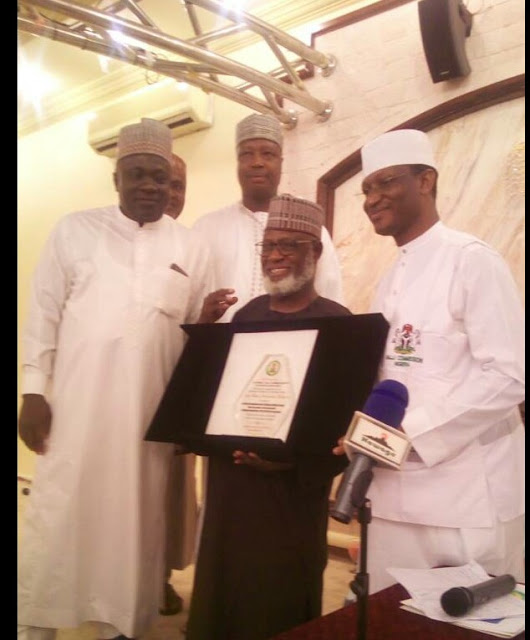 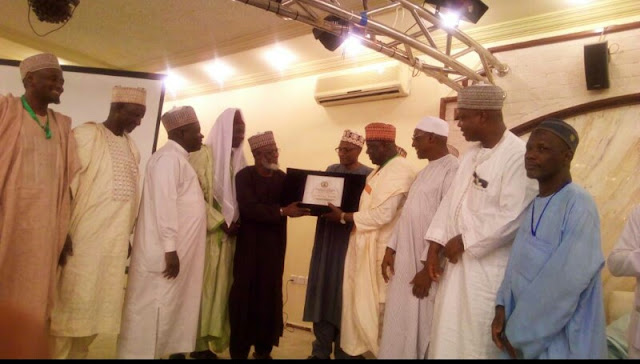