Speaking to newsmen earlier before the arrival of the German Chancellor, the German Ambassador to Nigeria, Bernhard Schlagheck Botschafter, highlighted the warm personal relations between Angela Merkel and Nigeria’s President Muhammadu Buhari, while stating that Germany regards Nigeria as a very important country in the world.

According to Ambassador Botschafter, the visit is about promoting trade and investment as well as improving bilateral relations for the common benefit of the two countries. He however noted that issues of migration, which Chancellor Merkel is already dealing with in her domestic policy, could also be on the table.

His words, “The main other issue is to promote trade and investment in both directions. There are indeed very prominent examples of German engagements here in Nigeria. Of course we are open to Nigeria export trade to Germany. So, it is a two-way trade.

“Migration is an issue, one among all others. As you know, there is some domestic unease with regards to immigration but that has been dealt with on the domestic level. The Chancellor would also address the issue of how to improve our bilateral interaction and relationship.”

The meeting, he noted, will kick off early on Friday and that Chancellor Merkel is billed to leave Nigeria later in the afternoon after her official talks with President Buhari.

The visit of the German helms woman is coming barely one day after Nigeria hosted the British Prime Minister, Theresa May, who was also in Nigeria to firm up security agreements between Britain and Nigeria as well as developmental initiatives in the country.

Speaking in Abuja during the celebration of 15 years of KAS operation in Nigeria, on August 3, 2018, Wahler said: “Africa and especially Western Africa, plays a pivotal role for us in Germany; in many ways, Africa shows a lot of potential.

“There is a new generation of entrepreneurs, digital natives and inventors that can and will shape the future of the continent”. 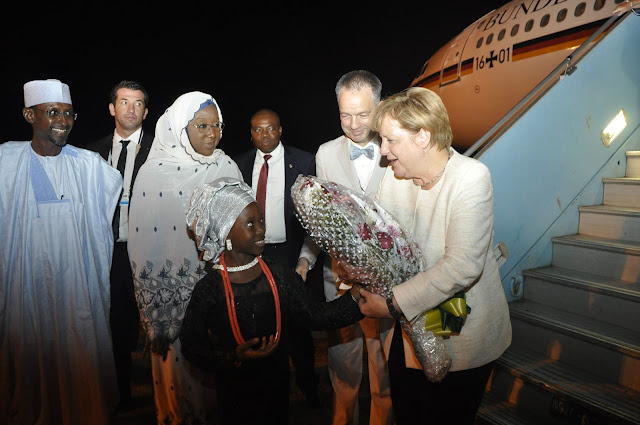 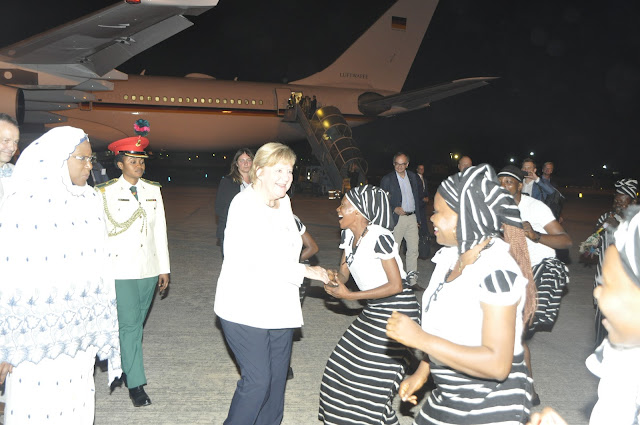