Speaking today at parade ground Damare camp,  he encouraged Corps Members deployed to Adamawa and Taraba States not to  worry assuring that any one of them who put pen to paper  will be relocated.

In a related development, an Assistant Director of Corps Mobilization Department , Nysc  National Directorate Hindquarters Abuja,  Mr Ahmed Pindiga adviced corps members that will eventually be relocated to ensured they report  at their new state of service as soon as possible. He also reveal that corps members who get relocated have 21 days withing which to report at the new state ,else they will automatically be reversed to their state of original relocation. 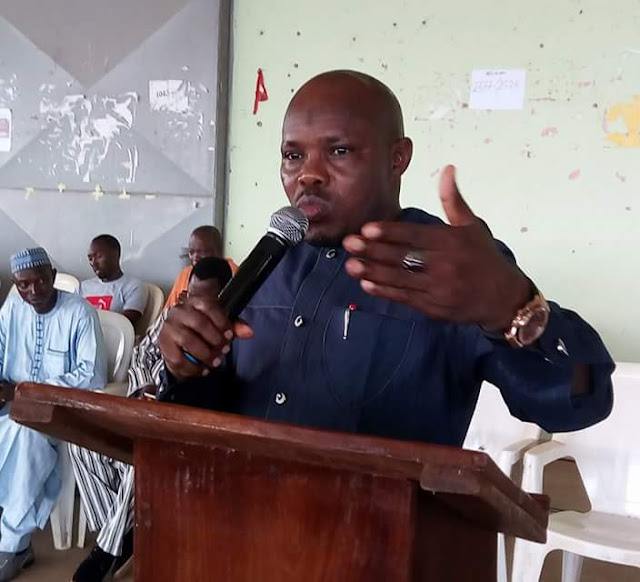