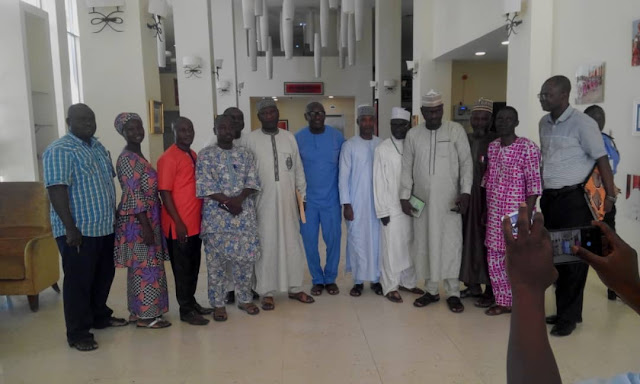 Partnership to Engage, Reform and Learn PERL has today being the 25th of September  engaged  MDAs  and top Government Officers in the State to an interactive session at AUN Hotels to ascertain how the System of Government works, to find out its challenges and to identify where there are irregularities for the purpose of effecting them. 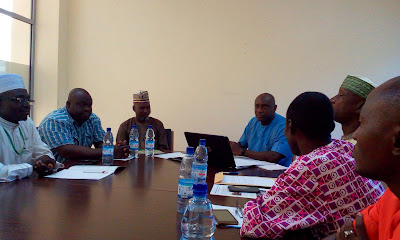 Joseph Nwabasi  a Technical Expert  gave a brief history and background of  PERL in Nigeria where he explained that PERL is working  to  strengthen Government’s  system in  Federal, States, and Local Communities.  Nwabasi said that Adamawa has been selected in the North East and that Yobe State is currently engaged in the system.  More so, he said that the Project is being sponsored by UK’s DFID (Department for International Development) in Nigeria and has been existing in Northeastern part of the Country since 2012.

Similarly Nwabasi made it clear that PERL operates on three Pillars of reform; Accountable, Responsible and Capable Government.  It supports how Government organize its core business of making, implementing, tracking and accounting for policies, plans and budget used in delivering public goods (economic  stability and an enabling environment for private enterprise to promote growth and reduce poverty)and services to citizenry, and how citizen themselves engage in this processes.

However, he explained that the first step that PERL usually takes is to have a chat with MDAs and State Government Officers on how the system works, mark out and collects the irregularities before intervening in the areas that need to be confronted.

It was really a very interactive and productive session.
15:05
Adamawa Daily Reports
News
Email ThisBlogThis!Share to TwitterShare to Facebook