JUSTICE:MOJ attends Inaugural Sitting at a New High Court Division in the State

Ministry of Justice in compliance with its Mission which is “To build a just, proportionate and accessible justice system that is consistent with the ideals of democracy and the rule of law” and its vision which Is “To position the Ministry at the Center of Government’s activity by developing core competence in the areas of Prosecution, Civil Litigation, Constitution, Human Rights Protection, Mediation, Legal Aid, Legislative Drafting and other emerging fields, thereby making justice accessible to all” has today being the 25th of October 2018 attended an inaugural sitting at a new High Court Division recently upgraded by UNHCR in June, 2018.

However, HAG & Commissioner for Justice, BSD Sanga has led a delegation of eight (8) State Councel on four (4) State matters. The information was filed and charges read to the accused persons present and all pleaded not guilty while two others were not present in the court. All the matters were therefore adjourned to 20th of November, 2018 for hearing. 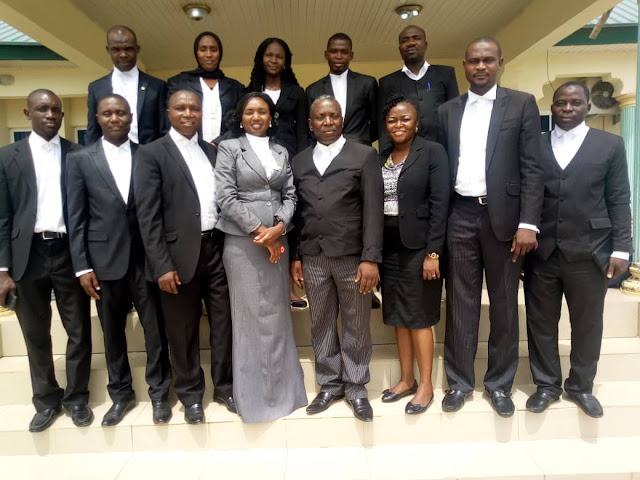 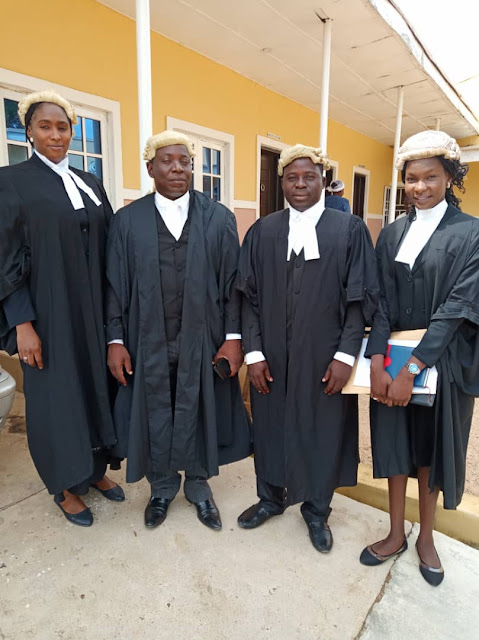 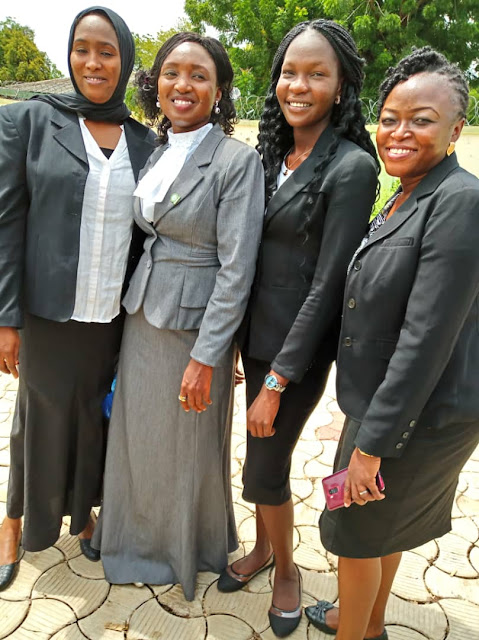