The University was established as part of the strategic repositioning of the Nigerian Military and would serve as a solution centre for the technological and other operational problems of the Nigerian Army, the military and the nation.

The institution is designed to create the critical mass required for research, innovation, testing and development of military equipment in a 21st Century setting.

It would facilitate the creation of the enabling environment that will enhance the accelerated development and eventual production of modern military hardware in Nigeria.

Apart from being a unique University, it will be a centre of excellence for learning, research and technological development which is consistent with the compelling requirements of 21st Century Armies that strive to conceive, develop and source their military platforms and other requirements locally.

The founding principles and philosophy of the University me are based on the creation of an interdisciplinary learning environment, shared facilities and constant interaction among organs and units, driven by the factors of self-reliance and self-sufficiency.

The University will therefore “utilise scientific and technological knowledge to develop credible and creative capacity for proffering solutions to the problems of the Nigerian Army, the military as well as the nation”.

The Army also redeployed some very senior officers, including the appointment of Maj.- Gen. Benson Akinroluyo as the new Commander of Theatre Command of Operation Lafiya Dole.

Brigadier General Solomon Udounwa was also redeployed to Defence Headquarters as Deputy Director Campaign planning, Brigadier General Adekunle Adesope from Department of Army Standard and Evaluation to the Office of the Chief of Army Staff as Acting Director in the Directorate of Audit and Financial Management.

Brigadier General Sani Mohammed moves from Department of Administration to Depot Nigerian Army as Acting Commandant, while Brigadier General Kevin Aligbe is to remain in Headquarters 16 Brigade as Commander. 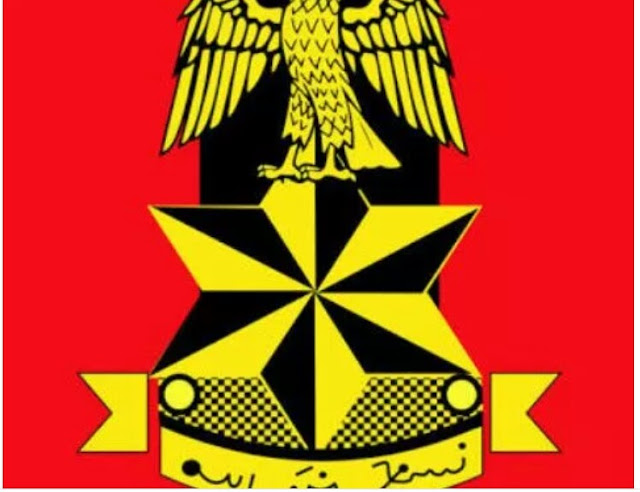