The  Emir of Mubi, His Royal Highness, Alhaji Abubakar Isa Ahmadu  has called on the people  of  Mubi Emirate  to  always  live in peace and harmony with one another for the progerss and development of the area.

The Royal Father made the  call during the turbaning ceremony  of Professor Ladi Hamalai as Jakadiya Mubi by the  Emirate, explained that  the conferment of the  traditional  title on the  reknowned  educationist is as a result of her immense contribution to the development of the  Emirate council, Adamawa State  and the  country .

The  Monarch maintained that Mubi  Emirate has revamped with it's  economic and Peaceful coexistence, and commended Governor Muhammad Umar Jibrilla  for  his giant strides in transforming the area.

He also called on the  electorates to elect  credible  candidates of their choice and those that have  the  sympathy of the electorates at heart.

In his remarks, Governor Muhammad Umar Jibrilla who  was represented by the Secretary to the Adamawa State Government, Dr. Umar Buba Bindir  said the present administration under Governor Muhammad Jibrilla has changed the  narratives of the state by transforming  the state  better.

The Governor explained that  Professor  Ladi Hamalai deserves to be  honoured in view of  her immense contribution  and Selfless Service  towards the development of Adamawa State and the country  at larger. .

He also called on the people to of the state  to continue to support his Government  in order to provide dividends of Democracy to the electorates.

In her acceptance speech ,the Jakadiya Mubi  Professor  Ladi Hamalai thanked the  Emir of Mubi His Royal Highness Alhaji Abubakar Isa Ahmadu  and the Emirate council for bestowing the  Traditional title of  Jakadiya  on her and promised that she will continue to support the Emirate council  and the country  as a whole.

Professor  Ladi Hamalai also thanked all those who supported  her to ensure that  the ceremony was done successfully. 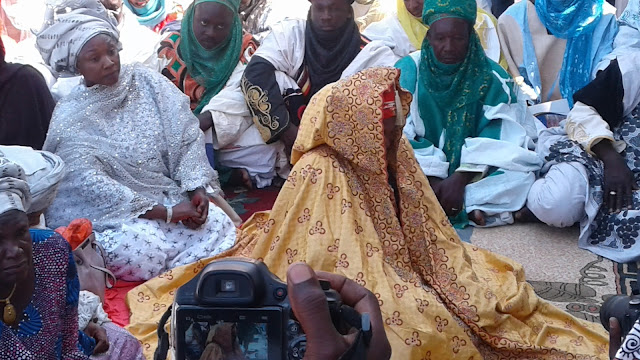 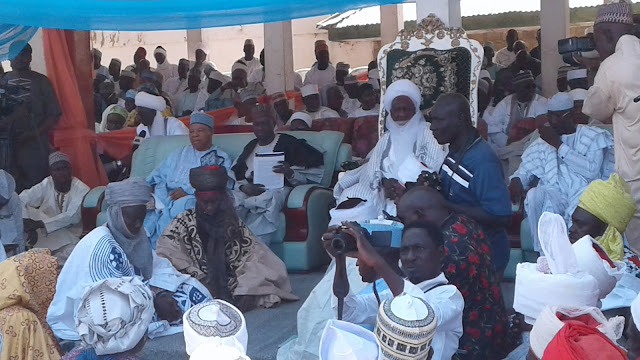