Muslims Pilgrims Welfare Board (MPWB) has continued it's sensitization tour as the team visited Mubi LGA yesterday as its represents the Northern Senatorial District.

However, today being the 10th of December, 2018 the tour  ended at the Central zone,Yola South LG at the Muslim Council Secretariat. 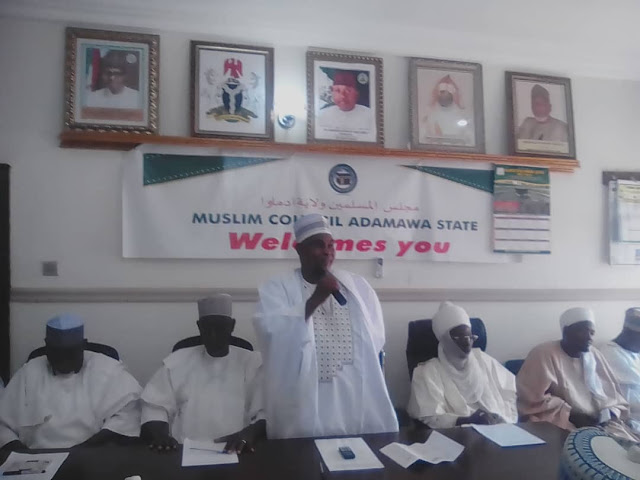 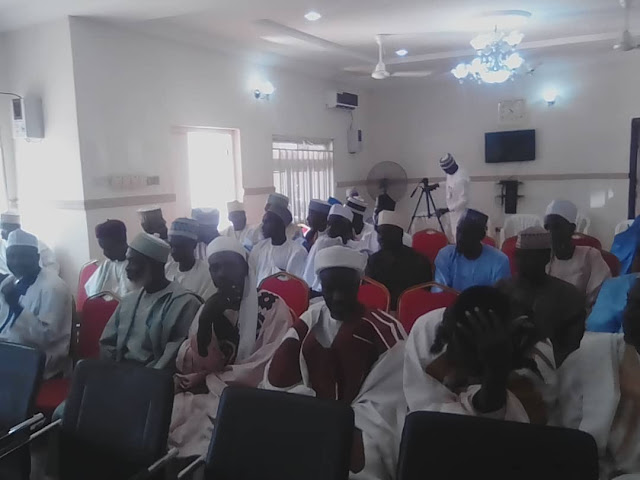