NEWS:Adamawa Government Restates Commitment to include Youths in Governance. 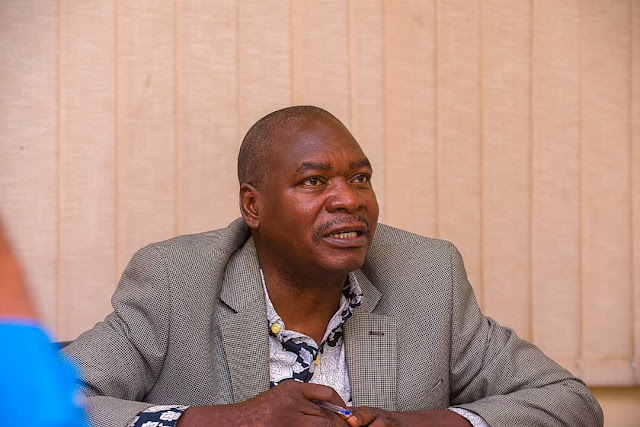 The Government of Adamawa State has reiterated its commitment to include youths in governance by engaging them into productive ventures for the growth and development of Adamawa socio-economic sector. 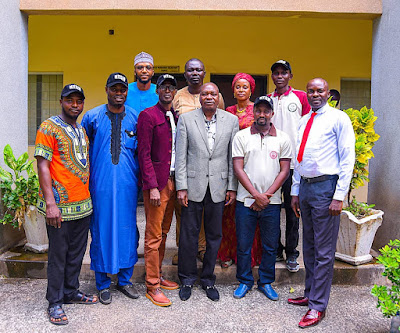 Mr. Kumangar said the administration of Gov. Fintiri is committed in ensuring that youths are included in governance which was why considerable them were recently inaugurated in the Local Government Transition Committee to serve as Chairmen and Councillors.

The Director General enjoined the NYC Executives to resolve the leadership tussle that divided them apart peacefully that resulted to suspension of the Chairman and the Secretary.

In response to the request of the Council for the State Government to assist it in organising the International Youth Day in Adamawa this year, which has not been done for the past eight years, Mr Kumangar assured them the support of the State Government.

He however tasked them to initiate action and follow due process in seeking the support from the government as according to him, the present administration acts in accordance with the rule of law.
He thanked the delegation for the visit and told them that the Fintiri led administration runs an open door policy to all serious groups and individuals that offer constructive ideas to the government for the overall interest of Adamawa.

Earlier in his remark, the Acting State Chairman of the Council, Mr. Ajino Delo said the delegation was in the Government House, Yola to felicitate with Mr. Solomon Kumangar on his well deserved appointment by Governor Ahmadu Umaru Fintiri.

Other executive members who spoke during the visit had took a turn to highlight the activities of NYCN in Adamawa and applauded Governor Ahmadu Umaru Fintiri for the giant strides so far achieved by his administration.
23:28
Adamawa Daily Reports
News
Email ThisBlogThis!Share to TwitterShare to Facebook