Home » News » NEWS:MEMBERS OF THE STATE TASK FORCE ON IMMUNISATION ARE SADDLE WITH THE RESPONSIBILITY OF IMPROVING THE WELL BEING OF PEOPLE IN THE STATE - DEPUTY GOV.

NEWS:MEMBERS OF THE STATE TASK FORCE ON IMMUNISATION ARE SADDLE WITH THE RESPONSIBILITY OF IMPROVING THE WELL BEING OF PEOPLE IN THE STATE - DEPUTY GOV. 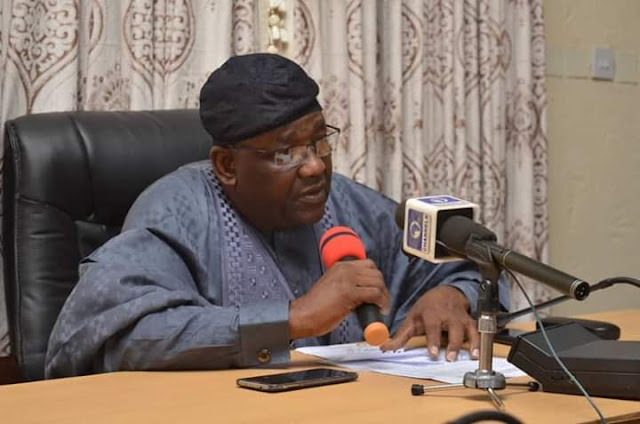 The Chairman Adamawa State Task Force on Immunisation, Chief Crowther Seth promised to ensure the success of all immunisation programs through effective planing of the operation, logistics provision, training, finance, social mobilization monitoring and evaluation among other means.

The Deputy Governor, Chief Crowther Seth reiterated that the State Government will give maximum support in providing counterpart funding and the political commitment needed to boost vaccination campaigns and it's acceptability by the people for the overall benefit of all. 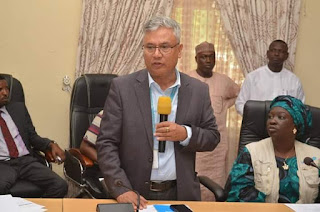 He urged Members of the State Task Force to put all hands on deck and communicate effectively and also keep the media fully engage so that people can be informed and be protected against contacting preventable diseases such as polio,measles, meningitis in the state.

More so, he appreciated our religious and traditional leaders for commanding respect for the people and ensuring the success of the campaign in various communities in the state.

Earlier speaking, the Permanent Secretary, Ministry of Health Mr. Kennedy Bartimaus ably represented by  Director Public Health, Mr. Bwalki B. Dili said, the Task Force is saddle with the responsibility of approving and mobilizing resources for the technical team to implement. He also said that Adamawa State has been active in immunisation services right from inception and it's due to the supports given to them by the State Government and the traditional and religious leaders. 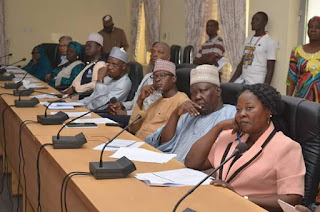 Also speaking at the occasion, the Executive Chairman, Adamawa State Primary Healthcare Agency, Dr. Batulu Mohammad applauded the commitment and support of the State Government in the fight against vaccine preventable diseases. In the same vain, she also inform the the gathering of the success made and achievements recorded with regard to immunization.

Dr. Batulu said, the State has been making steady improvement in immunisation coverage from 56% in the 4th quarter of 2017 to 81% in the first quarter 2019. 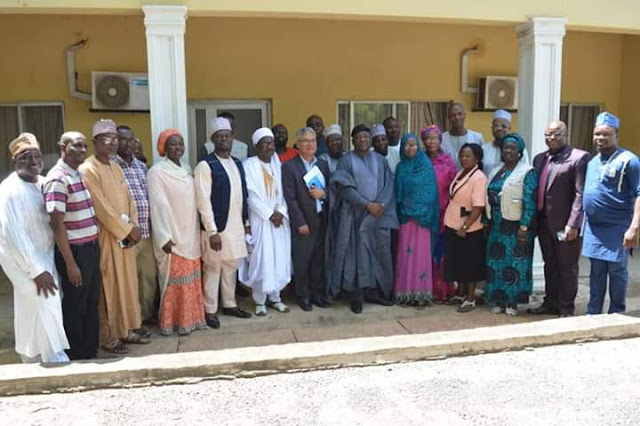