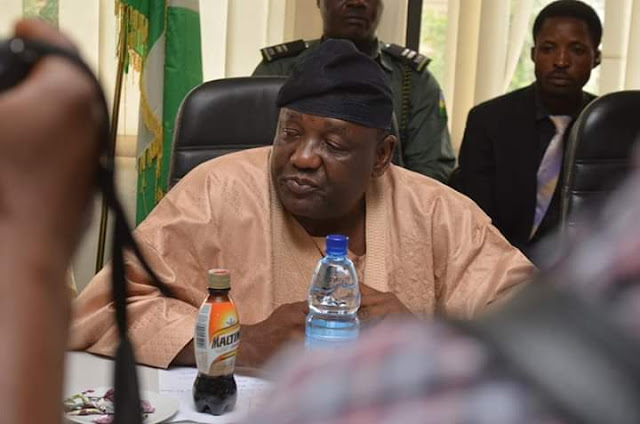 The Deputy Governor of Adamawa State, Chief Crowther Seth has reiterated  government's commitment towards improving the lives of the the Internally Displaced Persons in the State. He said a harmonious working relationship between the executive and the legislature  will help in laying a foundation for good governance in the state

The Deputy Governor made the disclosure at the Adamawa State House of Assembly during the inauguration of the House Standing committee on Inter Parliamentary Affairs,  Special Duties and IDPs. 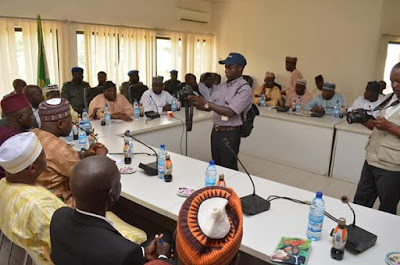 The Speaker of the Adamawa State House of Assembly, Rt Hon Aminu Iya Abass while inaugurating the special Committee charged the members to live up to expectations as the Committee is expected to breach the gap between the executive and other arms of government.

He said there are enormous expectations and the Committee members were carefully selected.  The Speaker further highlighted the Assembly's readiness to partner with the executive so as to confront the major challenges facing the state.

Responding, the Chairman of the committee and member representing Shelleng Hon. Abubakar Isa Shelleng said the Committee members will not perform below expectations  and will live up to the level of  confidence reposed on them. 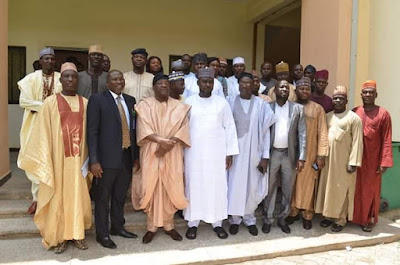 Leadership of local Councils from Local Governments attended the inauguration.
Members of the committee on IDPs include Hon. Isa Abubakar as chairman and Hon. Shuaibu Babas as vice chairman, other members are Hon. Alhassan Hammanjoda, Hon. Joseph A. Kwada and Hon. Isa Yahya.
05:06
Adamawa Daily Reports
News
Email ThisBlogThis!Share to TwitterShare to Facebook