NEWS UPDATE;:HIF ASS, other Partners and State Govt. Marks this Year's International Day of the Girl Child at Duragi Hotel. 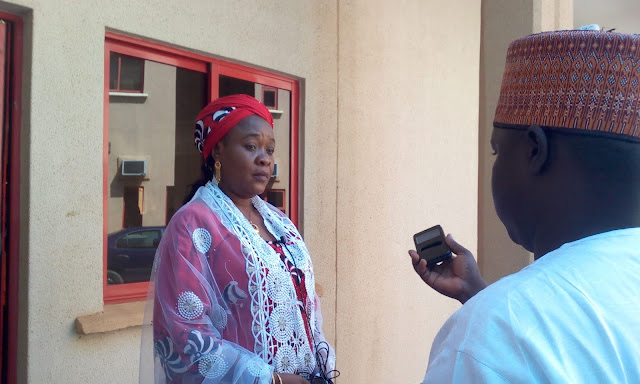 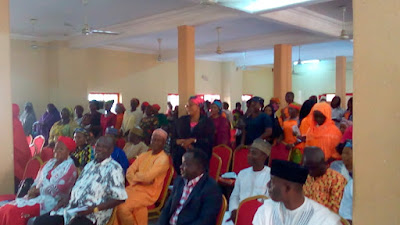 However, it is in this regard that Health Initiatives for  Safety and Stability in Africa (HIF ASS), United Nations Population Funds (UNFPA), United Nations High Commissioner for Refugee (UNHCR), CRI, CPN etc Partnered with the State Government through the Ministry of Women Affairs in ensuring that the day is celebrated for the girl child.

Other Supporters are the CSOs operating in the State.

Mrs. Justina Sebastine Patrick, Permanent Secretary Ministry of Women Affairs in an Interview told news men that;
“The Girl Child is a woman, a mother and the first teacher of the family who raised the society we have today. And, if a girl child are trained properly, they become better people in the society and they contribute their quota in the society. “ 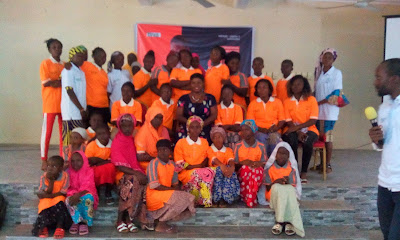 “this rape issue is very worrisome because it concerns even toddlers, children who don’t know anything are not spared. it is so bad that it can even cost them their lives. If a woman is raped she is either prone to HIV, Hepatitis, or disease like VVF. In the case of children, their organs can be damaged.”

The P.S Said that one of the mandates of the Ministry is to ensure that there is no violence against women or the girl child in the state.

“We are working in synergy with the Judiciary, Civil Society, ministry of Health and the rest of them in order to see that the girl is protected.” Says the P.S MoWA.

Good will messages were presented by representatives of UNFPA, CRI, UNHCR, FHI 360, ADSACA, MoH, etc. on the rights and challenges faced by women and the girl child and the way out.

The Gender Specialist, Health Initiatives for Safety and Stability in Africa, HIF ASS LOPIN 3 Adamawa, Dooshima Mavis in her remark welcomed and acknowledge the presence of the P.S of the State Ministry of Women Affairs, Mrs Justina Sebastine Patrick, the international Partners and CSOs working on Women and Child protection issues in the State. She commended them for being part of the occasion.

This year’s theme for the International Day of the girl child is; “Girl Force , Unscripted and Unstoppable” 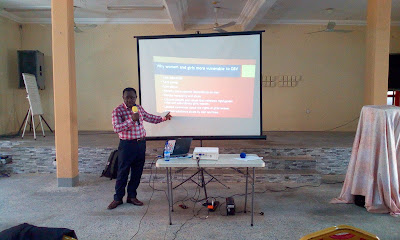 Other highlights of the occasion include; lecture by a Gender/GBV Activist Dr. Titus Orngu, Panel Discussions on Breaking the silence on GBV, tricks on self defence, poems on girl child, group photos, advices to parents and children,
07:19
adamawadailyreport@gmail.com
news update
Email ThisBlogThis!Share to TwitterShare to Facebook