NEWS UPDATE;Gov Fintiri To Enrol 38,000 Almajiri Back To School 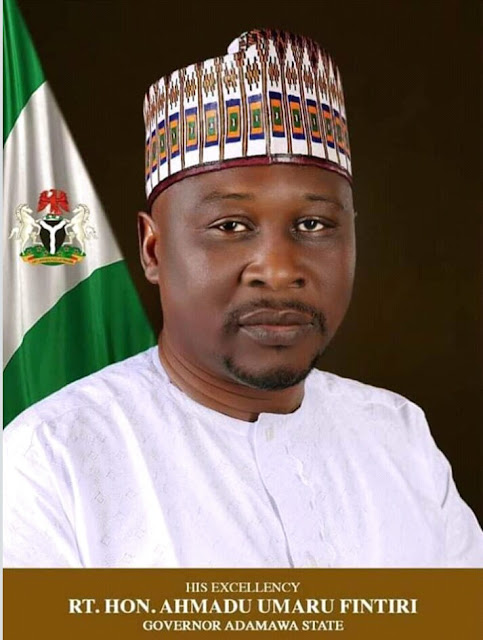 In continuation of his free and compulsory education in the state, the Adamawa State governor, Rt. Hon. Ahmadu Umaru Fintiri  has set a motion machinery to  send 38,000 Almajiri children roaming the streets in state back to school.

The governor stated this while he received the delegation of Hildi community from Hong Local Government Area at the Council Chamber in Government House Yola.

Governor Fintiri informed the gathering that his education policy which include free feeding of students at both Junior and Senior Secondary Schools will be extended to Primary School Teachers.
This he said it part of his strategy to build Adamawa to greater height for years to come, which is the mandate given to him and he will deliver it for the benefit of the good people of the state.

While thanking Hildi community for their prayers and support to the present administration, Governor Fintiri assured them that all their request will be reviewed as he has already planed for even delivery of dividends of democracy to the various communities in the state. Adding that his government will continue to ensure that peace has reign in Adamawa State, having he set as his number one priority.

Earlier, the leader of the delegation of the people of Hildi, Hon. Maftri Wafalda said that they were in Government House to congratulate Governor Fintiri over his victory at the poll and at the Election Petition Tribunal.

The leader applauded the security architecture of Governor Fintiri which he said has arrested all forms of criminality perpetrated by especially  kidnappers in the area. Stressing that the community is now enjoying peace which they had hitherto.

He also salute the effort of the Governor for payment of salaries of civil servants and pensioners before 25th of every month.

He thereafter appealed to Governor Ahmadu Umatu Fintiri to approve building of cottage hospital and provide drinking water to Hildi community, noting that they are top of their scale of preference.
12:51
adamawadailyreport@gmail.com
news update
Email ThisBlogThis!Share to TwitterShare to Facebook