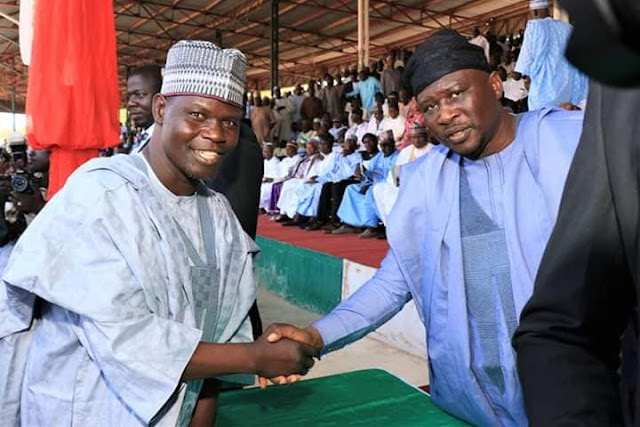 The Governor charged them to live up to expectations by serving the people by bringing the needed Democratic dividends to them. He also urged them to resist frivolous spending and unnecessary travels that will drain coffers of the local council. 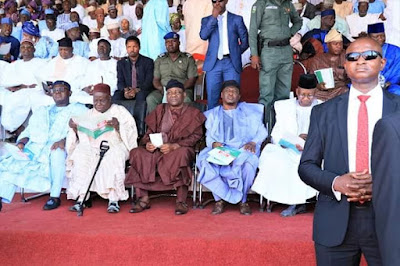 Responding on behalf of the Elected Chairmen, the Chairman of Michika Local Government Mr Micheal Musa gave the assurance that they will not fail the people and promised to work in line with the Fintiri led progress agenda to the people.

The oath of office and the oath of allegiance was administered to the new Chairmen by the State Attorney General and Commissioner for Justice Barr AK Jingi.
05:24
adamawadailyreport@gmail.com
news update
Email ThisBlogThis!Share to TwitterShare to Facebook