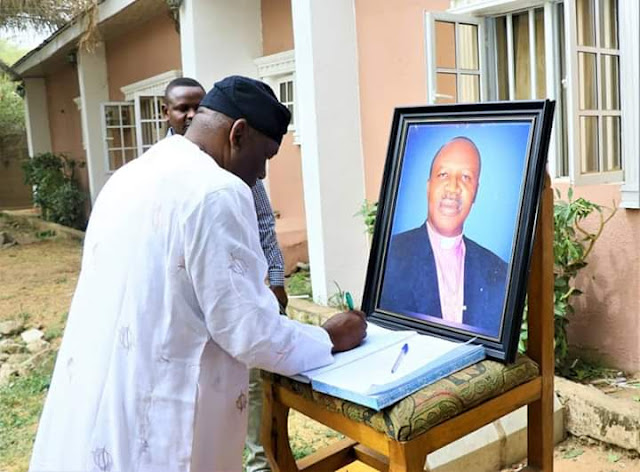 Deputy Governor Chief Crowther Seth has condoled the family of Late Bishop Edward Ishaya over demise of the clergyman which occurred as a result of a brief illness.

Chief Seth who was at the deceased's family compound at the Karewa, in Jimeta was received by Late Bishop Ishaya's wife,  children and several other relatives and mourners. 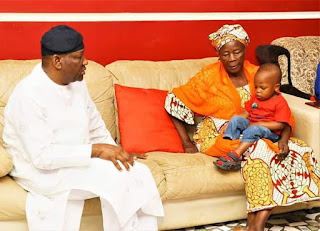 The Deputy Governor described Late Bishop Edward Ishaya as a true man of God who dedicated his life to working in his vineyard. He stated that Bishop Ishaya in his lifetime impacted greatly in the society and he would be remembered for the many services he rendered in the society more especially when he headed the Adamawa State Chtistian Welfare Board.
He thereafter called on the family to take the unfortunate death as an inevitable process that will befall everyone one and further prayed God to grant the family the fortitude to bear the irreplaceable lose.

While responding, retired Permanent Secretary in the Adamawa civil service and wife to the deceased Mrs Parmata Ishaya appreciated the gesture of the Deputy Governor in identifying with them in their moment of sorrow and grief. 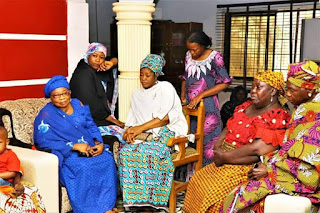 Late Bishop Edward Ishaya passed on to glory a few days ago and is survived by his wife,  children and grandchildren and many members of his extended family amongst numerous friends and associates.
He will be buried according to Christian rites .
05:05
Adamawa Daily Reports
Email ThisBlogThis!Share to TwitterShare to Facebook