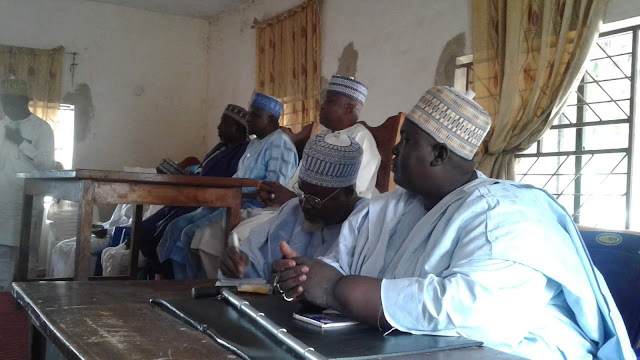 
Adamawa State Muslims Pilgrims Welfare Board has just concluded it's sensitization tour for 2020 Hajj today 14/3/2020 across the three Senatorial Zones of  the 21 Local Government Areas across the state. 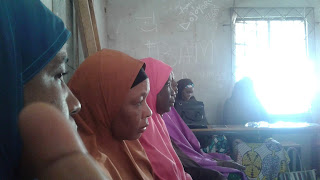 The tour was organised by the Executive Sectary of the Board Mal Abubakar Salihu who was represented by Deputy Permanent Secratery, Mal. Aminu Hamman Bello, Board Members, and staff of the Board.
He explained that the aim of the tour is to enlighten the intending pilgrims on the need for timely payment of Hajj seat so as to enable the Board to make adequate preparations on time, and also to remind them of the mode of payment through bank draft. 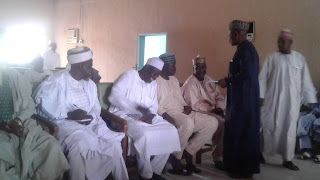