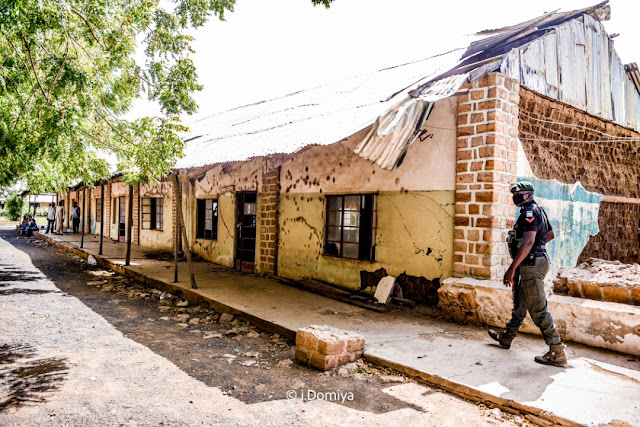 The Governor of Adamawa State, Rt. Hon. Ahmadu Umaru Fintiri on Tuesday said his administration has set motion machinery to upgrade General Hospital Numan.
The Governor said this while on assessment visit to the Hospital in company of the Deputy Speaker, Adamawa State House of Assembly who is also the Member Representing Numan Constituency Hon. Pwamwakaino Makondo, Secretary to the State Government Mal. Bashiru Ahmad and top Government officials. 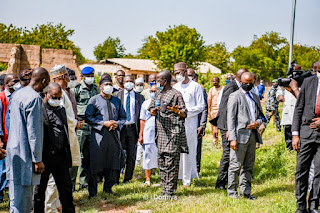 The Governor explained that in his One-Year in office broadcast, he said that in his Eleven-Point Agenda he prioritise revitalization of the health sector with upgrading of the General Hospitals in the State.

He pointed out that Numan General Hospital is among the hospitals which will receive a new facelift with construction of more wards and supply medical facilities.
He further assured completion of some of the renovation work embarked by the previous administration and build new structures in General Hospital Numan.

Governor Fintiri also said that Cottage Hospitals will also be built by his led Government across the zones in the State while saying that a 60 bed capacity cottage hospital will be build in Lamurde Local Government Area, which has never have a bigger one, to complement General Hospital Numan in Numan Federation. This he said will be put together for the betterment of the people of the area and the State in general.

Governor Ahmadu Umaru Fintiri assured immediate embarkation on the renovation and building of new wards at the Numan General Hospital and added that in the next six to eight months, the hospital will be bring back to the condition it deserved.