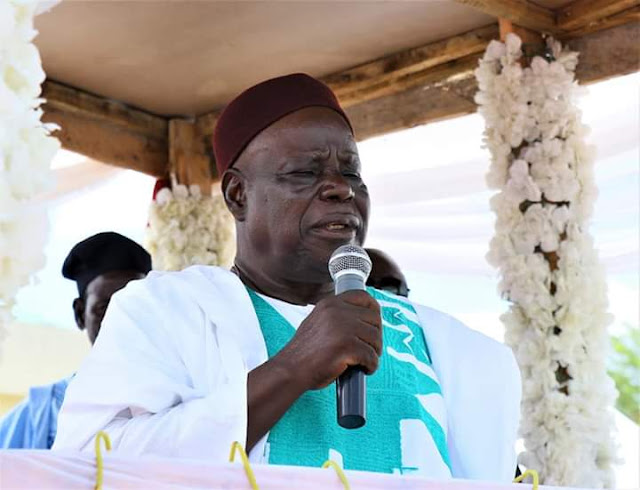 The Peoples Democratic Party in Adamawa State has received thousands of Decampee from the All Progressive Party APC and ADC of Furore Local Government Area of the State.

Receiving the Decampee  at fufore  Government Lodge, Adamawa State Deputy Governor, Chief Crowther Seth commended the Decampee for the bold step, assured them of equal right with any other members of the party. 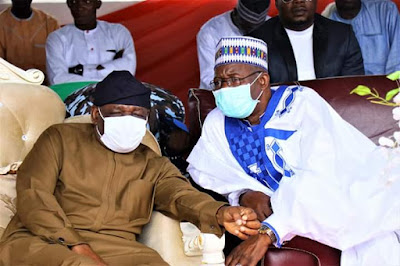 While welcoming them to the  PDP family, he charge them to stand united and shun away any  thing that might cause disunity among them.

He used the medium to call for peace and unity among Farmers and Headers in the State, which he said no any development will be recorded without peace.

In their separate remarks, the State PDP Chairman, Barrister A. T Shehu and Chief Joel Madaki  expressed delight over their decision, described the day as historic in the political history of Fofure local Government.

According to them, PDP Administration under the leadership of Governor Ahmadu Umaru Fintiri has recorded a lot of  Achievement, called on other party members to join hands for the growth and development of the state. 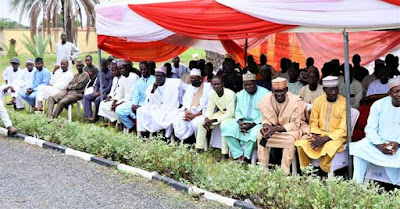 Speaking on behalf of the APC  and ADC Decampees Sadiq Yahaya Nuhu, assured the State Party  of their total loyalty to the party.
11:38
Adamawa Daily Reports
News
Email ThisBlogThis!Share to TwitterShare to Facebook