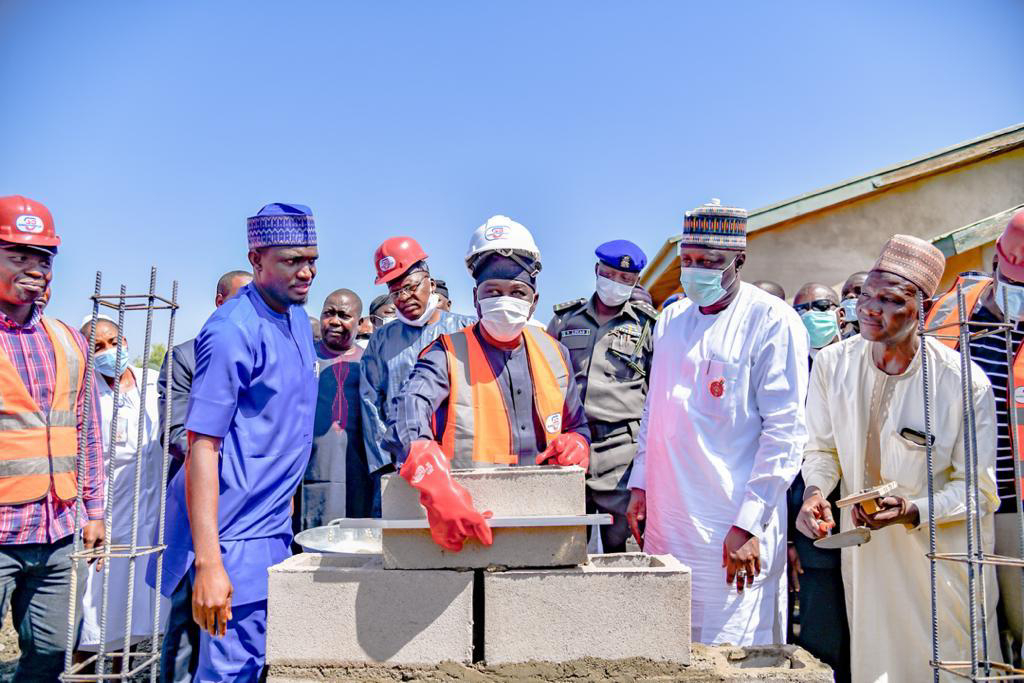 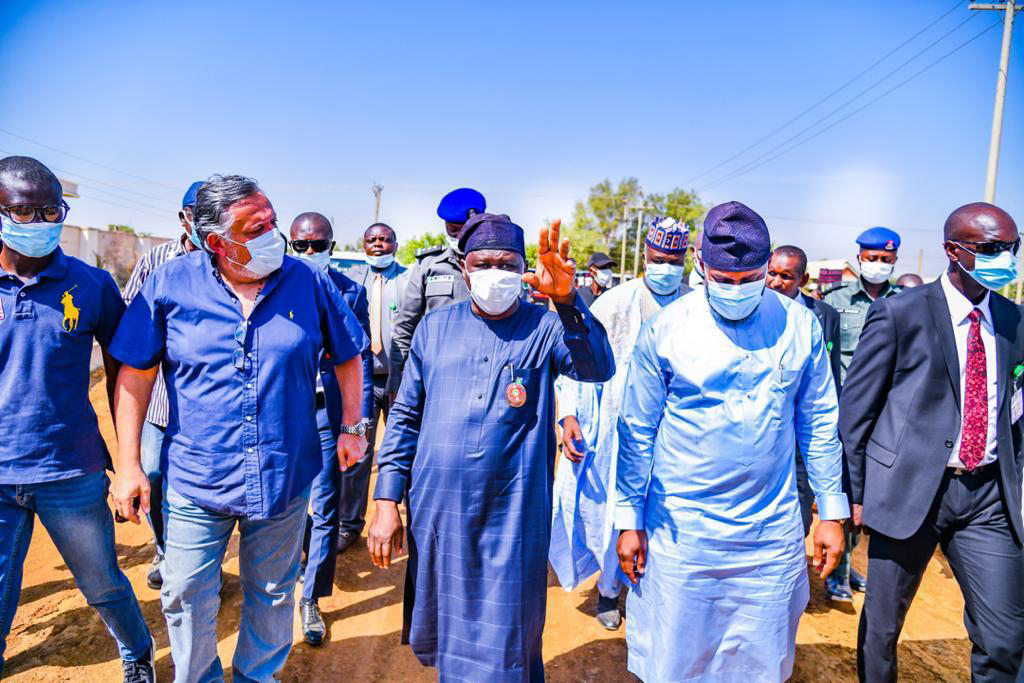 Adding, besides delivering Secondary Health Care which include surgical services, the facility will also provides so much desired referral services to numerous Primary Health Service Delivery Points across several LGAs in the  Senatorial Zone.
Governor Fintiri noted provision of Secondary Health facility will improve quality healthcare.
"Strengthening Health Service delivery at the Secondary level will lead to improved quality of Health care provision in addition to   strengthening   the ability of the hospital to provide referral services which is required to support Primary Health Centres and Maternities which are managed by lower cadre of staff in the Health care system", Governor Fintiri noted.
"I will be the happiest person if our Health and Human care indices of the State rises after all the efforts we are putting in to birth the expected results".
Governor Fintiri assured the people of Numan that the construction work  at the  Numan General Hospital will be pursued with the utmost vigour, so that they can enjoy improve Health services in no distant future.
In his remark, the Honourable Commissioner Ministry of Health Prof.Abdullahi Isa said the section to be constructed in Numan General Hospital include construction of new Paediatric Ward, Laboratory Complex, Mortuary and Female Surgical Ward with Theatre.
He appeal to the host community to accord maximum cooperation to the contractor so as to have speedy execution of the project.
In their separate goodwill messages the Member representing Numan in Adamawa State House of Assembly Hon. Pwamokaino Makondo, Chairman Numan Local Government Hon. Innocent Koto and representative of the Community Mallam Anna Farai lauded Governor Ahmadu Umaru Fintiri for embarking on projects in Numan that include road construction and construction of health facility. While, assuring their unflinching support to his administration.
They appeal to the Governor to consider renovation of Numan Water Treatment Plan whichis in a deplorable condition.
It could be recalled that Adamawa State Executive Council has approved the upgrade of Numan General Hospital at over 79 million naira to Habitat & Building concept Limited and Gureen Synergy Limited.
Meanwhile Governor Ahmadu Umaru Fintiri has inspected the ongoing road construction in Numan which is  part of his urban renewal projects.
Responding to questions from new men, Governor Fintiri said he is satisfied with the quality and level of work that  the contractor is embarking. 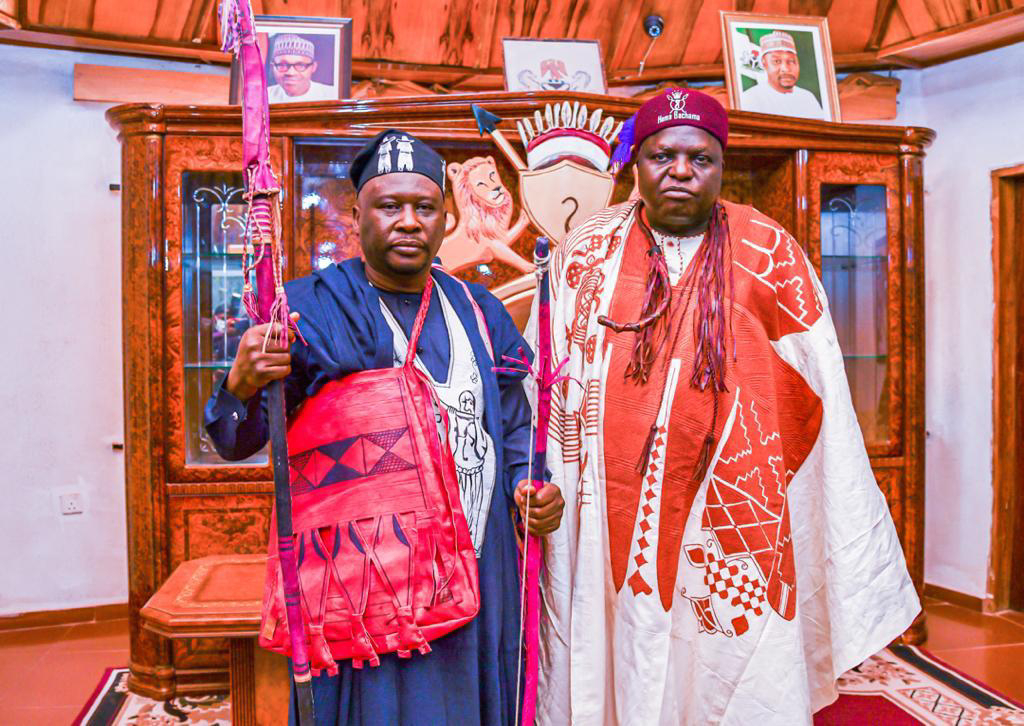 According to Governor Fintiri before the year ends, some parts of the road will be surfaced dressed, adding by the first quartwr, 2021/the road will be asphalted.
The Governor was also at the palace of Hama Bachama, Dr. Daniel Ismaila Shaga on a homage where they discussed security of Numan Zone .
The Governor was accompanied by the Secretary to the State Government Bashir Ahmad, Chief of Staff Government House Yola Prof. Maxwell Gidado among other top Government officials.
12:19
Adamawa Daily Reports
News
Email ThisBlogThis!Share to TwitterShare to Facebook