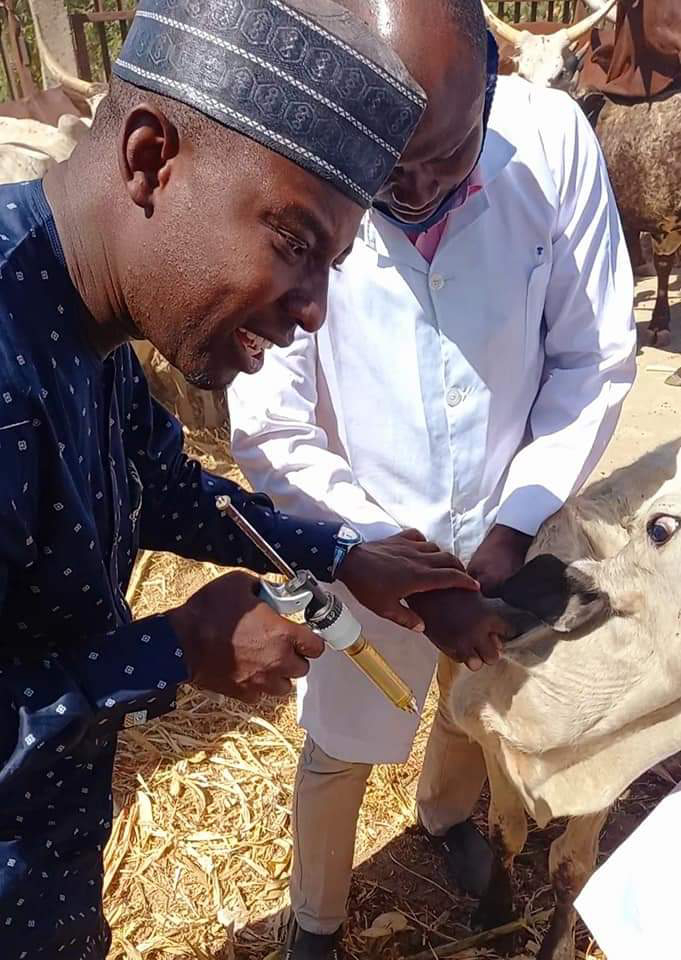 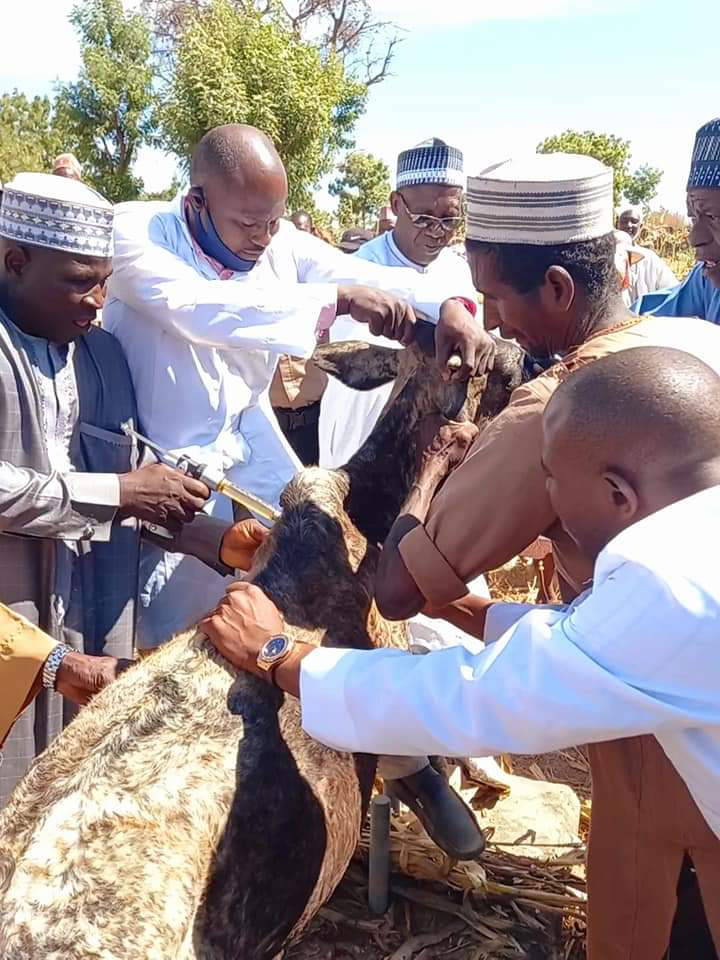 The Chairman who was represented by His Vice, Hon Samuel Iliya Usman thanked Governor Ahmadu Umaru Fintiri for bringing back the Vaccination exercise after ten years of Negligiance by the Passed Administrations.
According to Hon Samuel Iliya Usman, Hon Jingi will do all It takes to ensure that the Campaign is Successful and the Quality of Livestocks within the Local Government Council improved. 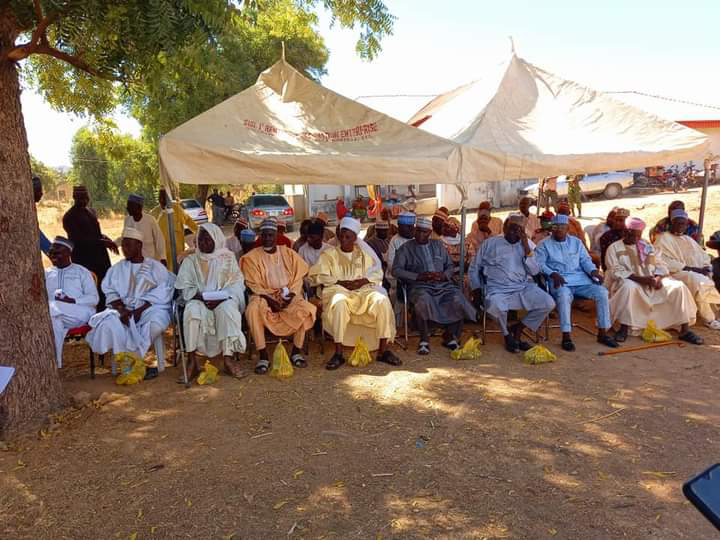 Hon John Musa, the Supervisory Councillor Of Agriculture and Natural Resources said, the Vaccination Campaign will help In reducing Death Rate among Livestocks there by improving profitability for Herders as well as Animal Farmers.
The Supervisory Councillor added that all  Wards will benefit from the Vaccination exercise  as far as he is in Mubi South Presently.
In Attendance were Religious Leaders, Traditional Leaders, Security Agencies as well as Top Government Officials.
.
13:02
Adamawa Daily Reports
News
Email ThisBlogThis!Share to TwitterShare to Facebook