NEWS:"I WILL EMPOWER MORE YOUTHS IN THE NEXT COMING YEAR" ~ HON JINGI 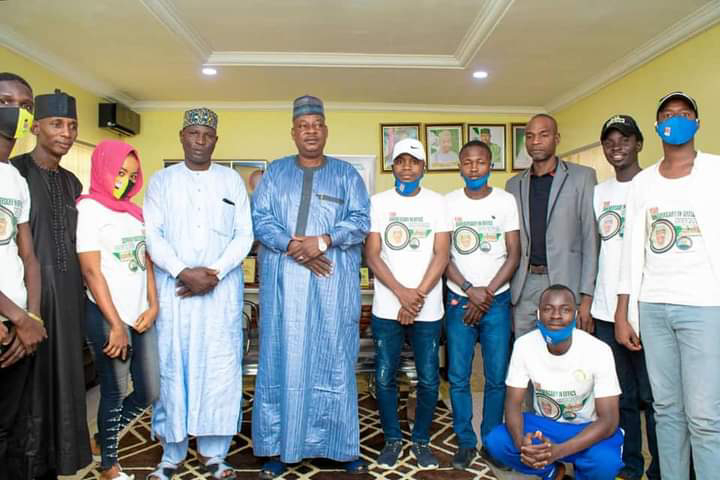 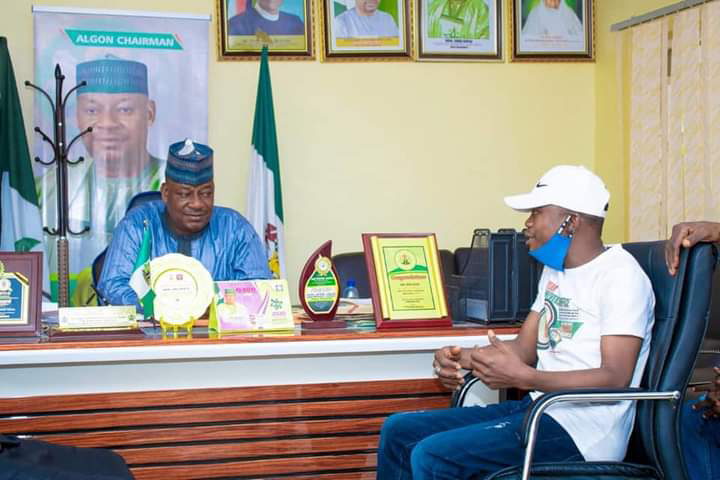 "I am worried about the present condition of Youths in the Local Government area and been having sleepless nights on what might happen if the Government doesn't empower there Youths by engaging them with something doing?".
He explained that though he has empowered some Youth's by providing them with Brand new cars, trained others on Skill Acquisitions and have provided them with some cash too start up their own Business.  Alhamdulillah, the Information reaching us is that they are making some progress in their respective Businesses.
Earlier, the CEO Of Style and Stich Couture, Comrade Shamsudeen Abdullahi Thanked the Hon. Chairman for the warm reception. 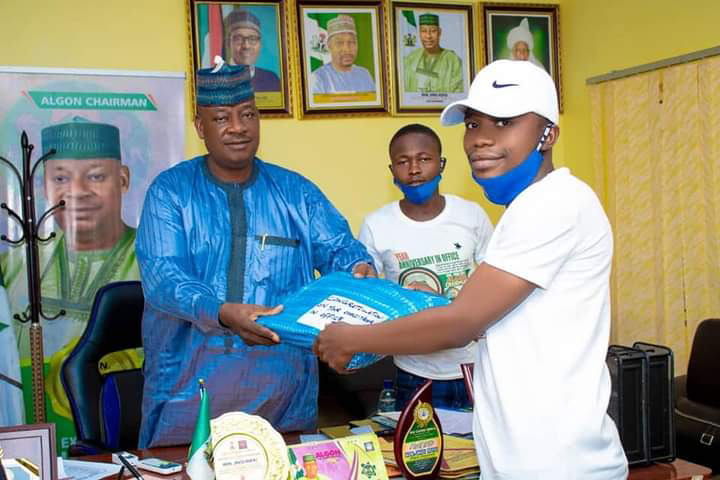 Shamsu while presenting some copies Of Notebooks to the Executive Chairman to Mark and Celebrate the Chairman's One Year Anniversary in Office said, he is satisfied and impressed with the present Administration under the Leadership Of Hon Jingi Rufai Kwaja (Mai Daraja), that's what  made him to Celebrate with the Chairman in  a Grand Style by sharing Notebooks and Face mask to Primary Schools across the Local Government Council.
19:10
Adamawa Daily Reports
News
Email ThisBlogThis!Share to TwitterShare to Facebook