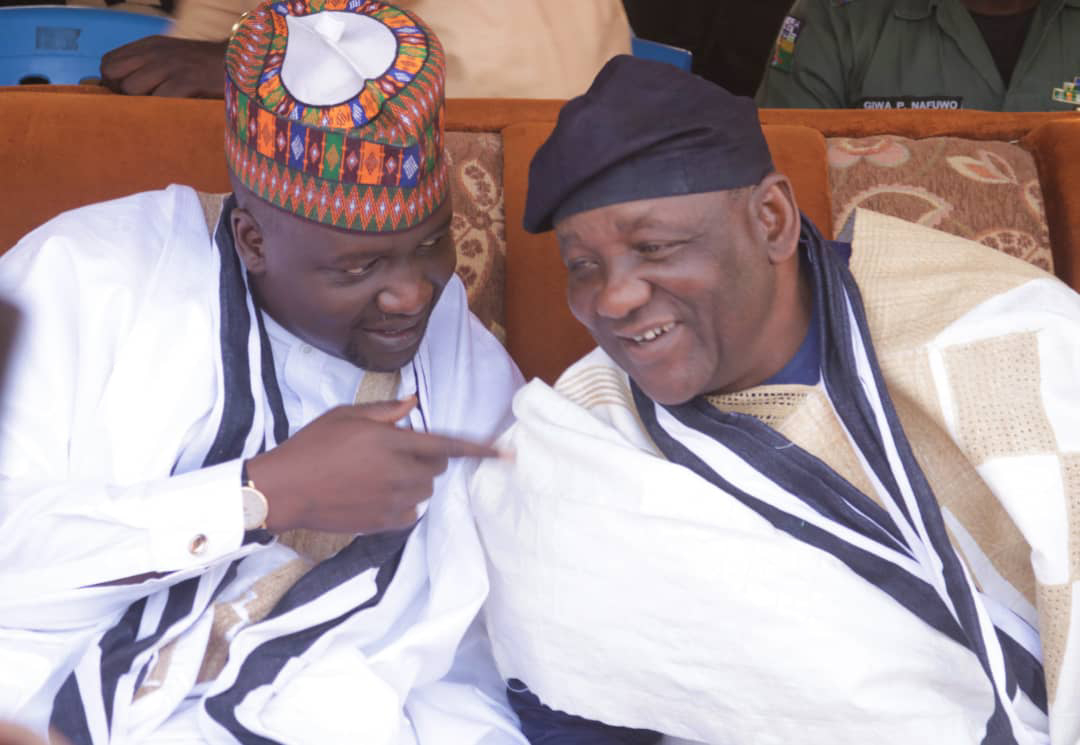 By: Yusuf Umar
He gave the word of advice when he joined Borno state Deputy Governor Umar Usman in celebrating Bura Cultural Day held in Marama, Hawul Local Government Area of Borno State.
Chief Crowther who was in Biu  was received by the Borno State Deputy Governor, Umar Usman who led his counterpart from Adamawa along side the Emir of Biu and that of Shani among other dignitaries to attend the 2021 edition of Bura Cultural Day.
While joining the entire people of Borno, Marama and Bura in particular to celebrate their rich  cultural heritage, Chief Seth also commiserated with the Government of Maiduguri and the entire citizens over the recent attacks on some communities in the area perpetrated by  suspected insurgents. 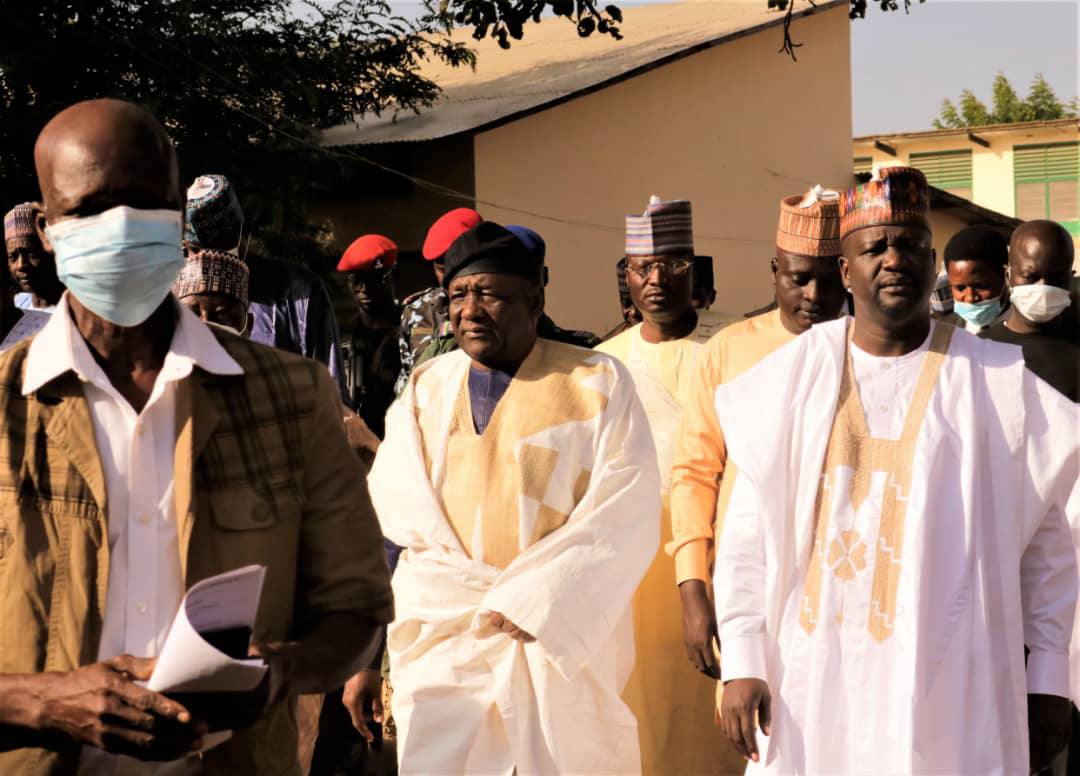 The Deputy Governor said he  is happy to identify with the people of Bura on behalf of the entire people of Adamawa and Bachama Kingdom and encouraged them to promote and showcase their culture which according to him breeds unity and discipline.
The Governor of Borno, Babagana Zulum who was represented by his Deputy Umar Usman also sympathized with the communities affected by insurgents activities.He reiterated Government determination towards the development of the State and its people.
The Governor also urged the residents not to be detered but instead to  be  resilient in the face of  security challenges facing the area.
In their separate remarks the chairmam Marama community Development Association, Hamman Chiroma and the guest speaker Sambo Mshelia reminded the people of Bura that those without history and culture have lost their identify, hence the need to stick to their cultural norms and values, thereby transmitting it to the younger generation.
A gift from Marama community was presented to the Adamawa State Deputy Governor.
Also, the Governor of Borno State and his Deputy were not left out in the gift presentation for their kindness, support and defense of their people.
Earlier, the Adamawa State Deputy Governor, Chief Crowther Seth in company of the Borno State Deputy Governor and the Emir of Shani, Mohammed Nasir Mailafiya paid a homage on the Emir of Biu Mustapha Umar. He intimated the Emir on the purpose of his visit which he described as historic.
11:07
Adamawa Daily Reports
News
Email ThisBlogThis!Share to TwitterShare to Facebook