Home » News » NEWS:DEPUTY GOVERNOR, CHARGE NEWLY WEDS TO LOVE AND RESPECT EACH OTHER IN GOOD OR BAD MOMENTS.

NEWS:DEPUTY GOVERNOR, CHARGE NEWLY WEDS TO LOVE AND RESPECT EACH OTHER IN GOOD OR BAD MOMENTS. 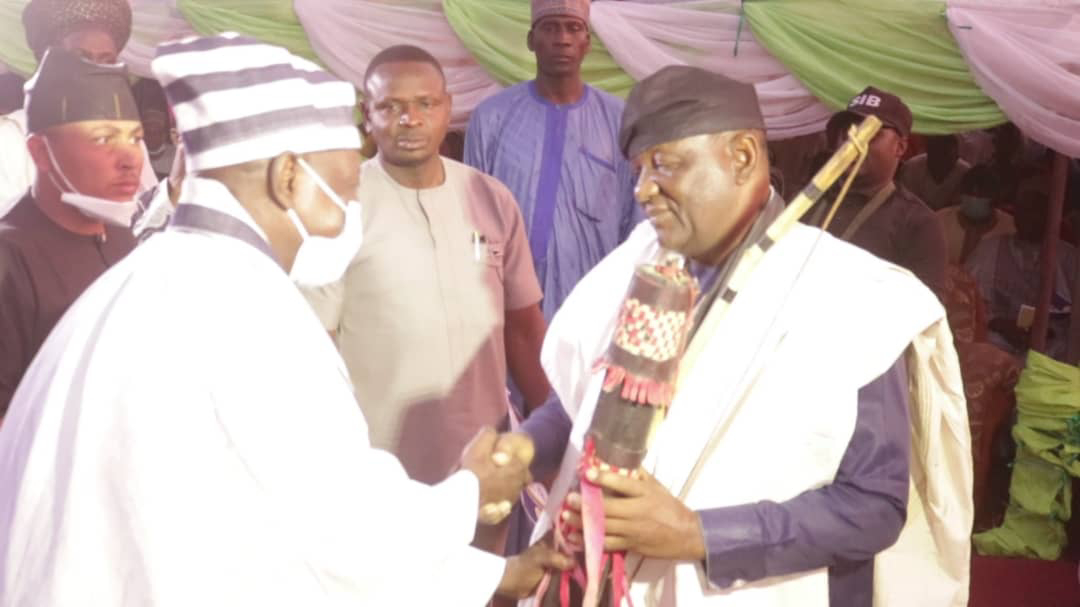 By: Yusuf Umar
Deputy Governor of Adamawa, Chief Crowther Seth stormed Gombe State on Saturday to witness the wedding fatiha between Hafsat Yahaya Muhammad and Abubakar Sadiq Ibrahim, as well as Fatima Yahaya Muhammad and Aliyu Mu'azu, with a call on the couples to love and respect each other in good or bad moments.
The Deputy Governor was among the guest at the wedding fatiha of two couples at Alhaji Yusuf Pantami Islamic Center in Gombe State which was presided over by Mallam Muhammad Haruna and Sheikh Adam Mohammed Albani Gombe. 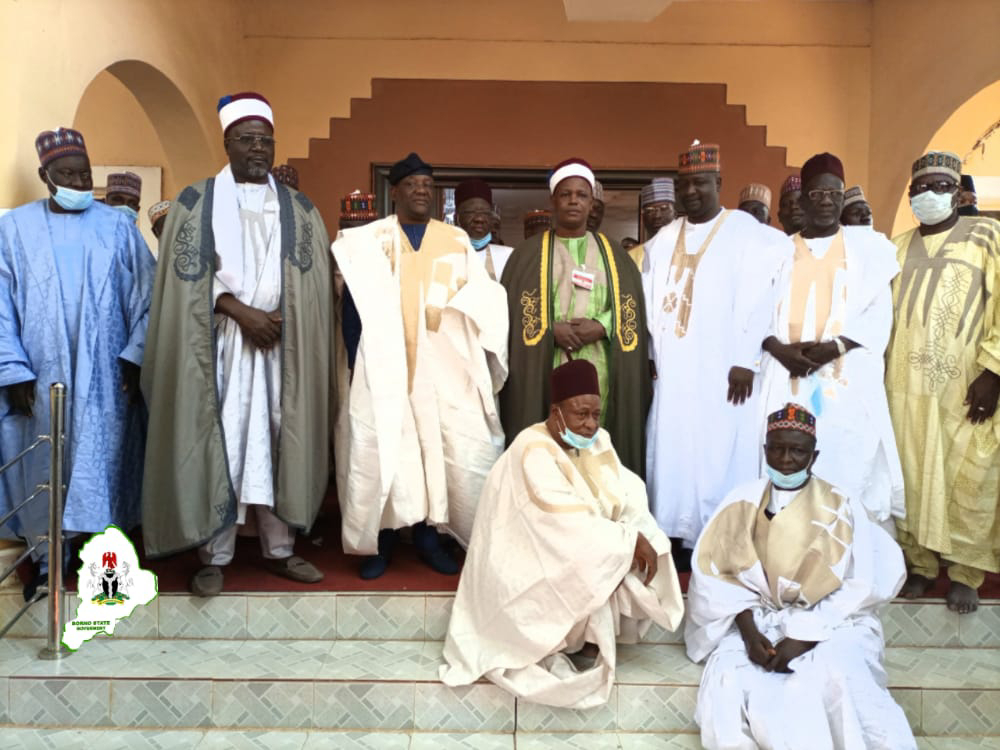 The wedding futured the re-union of the Deputy Governors as Chief Crowther of Adamawa, that of Borno Umar Usman and their counterpart from Taraba Haruna Manu joined that of Gombe State Manasseh Daniel Jatau to take part in the celebration of love.
Chief Seth advised the newly wedded to respect and be accommodating to each other for a peaceful marital home, stressing that the journey ahead of them lies on patience and endurance.
The couples Abubakar Sadiq Ibrahim and Hafsat Yahaya Muhammad as well as Aliyu Mu'azu and Fatima Yahaya Muhammad were joined in the marriage after paying the dawry of one hundred thousand naira each.
Sheikh Adam Muhammad Albani Gombe enjoined the representatives of the brides and grooms among whom is the Deputy Governor of Taraba Haruna Manu who gave out the hands of Fatima Yahaya Muhammad in marriage tasked them to advise the new couples on the need to build a peaceful home and avoid third party interference in the union.
While praying to God to bless the marriages, Sheikh Albani also offered prayers for lasting peace and stability in Adamawa and the country in general.
The Deputy Governors led by that of Gombe Manasseh Daniel Jatau later paid a homage on the Emir of Gombe Abubakar Shehu Abubakar, the third to identify with him.
11:18
Adamawa Daily Reports
News
Email ThisBlogThis!Share to TwitterShare to Facebook