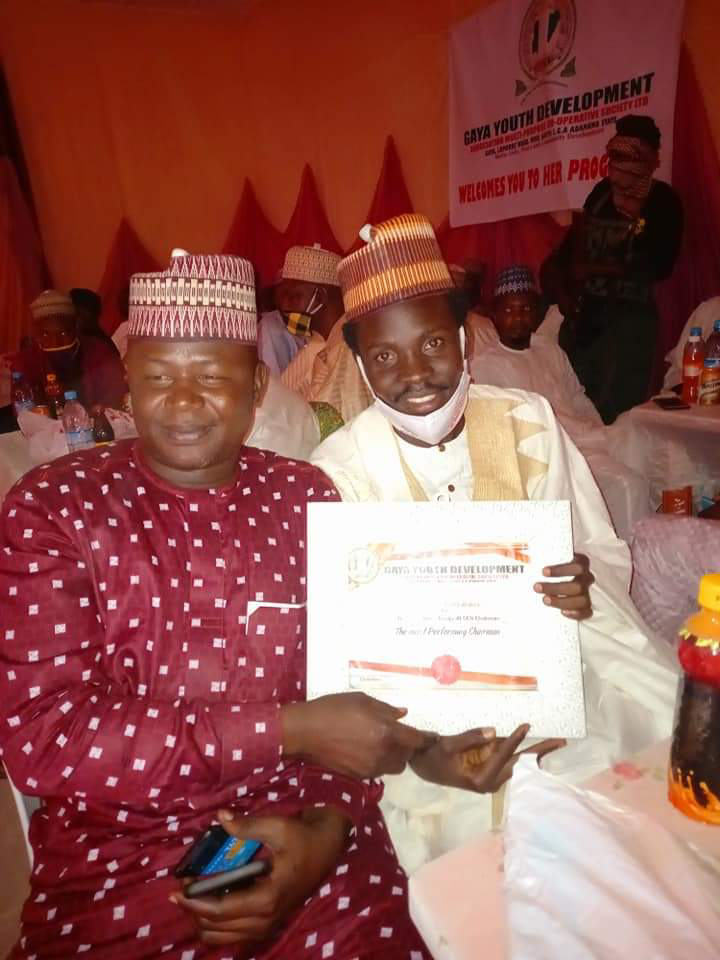 By Catherine Philip Jelani
The Executive Chairman Of Mubi South and Adamawa State, ALGON Chairman, Hon Jingi Rufai Kwaja (Mai Daraja) Bags Award as Best Performing Chairman In Adamawa State.
The Chairman who was Representated by his Senior Special Assistant On Media and Publicity, Hon Aminu Sa'adu MoAllahYidi said, a lot has been achieved and many Projects are on the way.
While presenting the Award, the Chairman Of The Association (GAYA YOUTH DEVELOPMENT ASSOCIATION), Comrade Rabiu listed some of the achievements recorded  by Hon. Jingi Rufai Kwaja (Mai Daraja) and that prompted them to Award him as the Best Performing Chairman In The State. 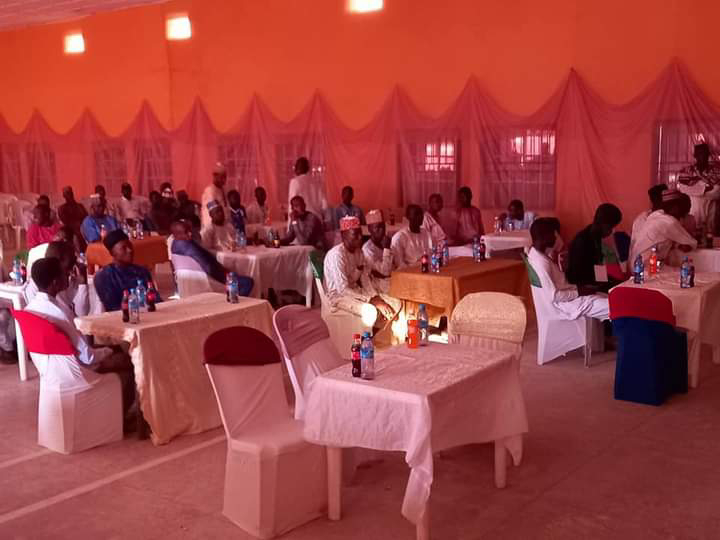