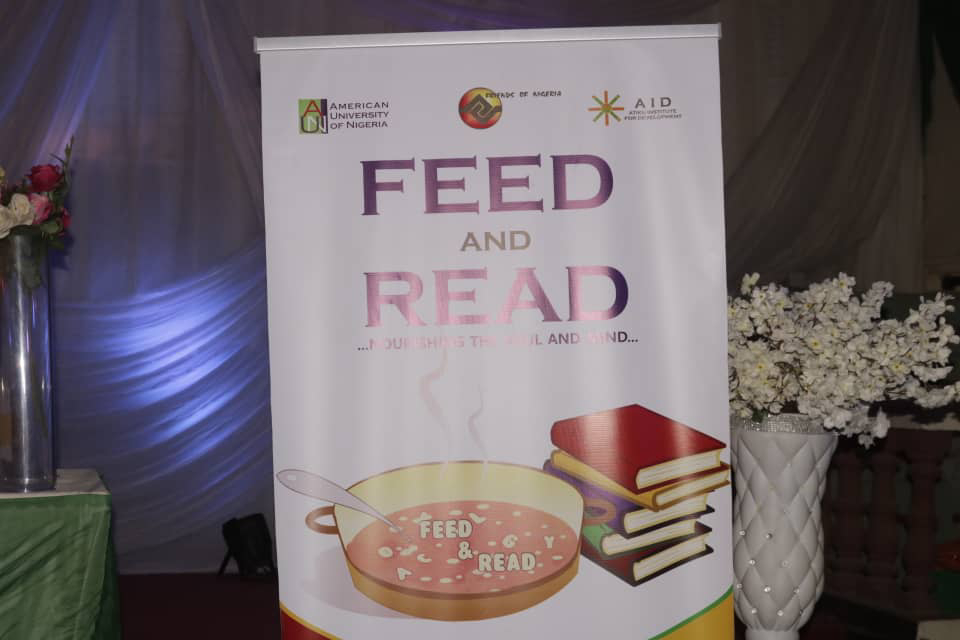 By: Yusuf
The Deputy Governor of the State, Chief Crowther Seth stated this at the 2021 launch of "Feed and Read" programme organised by the American University of Nigeria AUN, Yola. 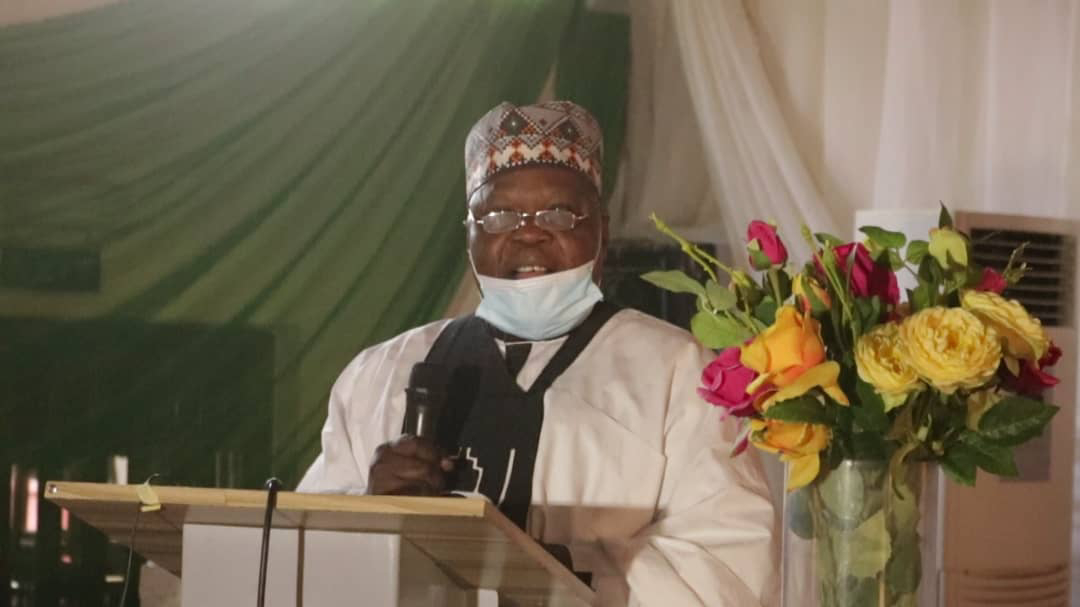 He was represented by the Director General Sustainable Development Goals Government House Yola, Mark Balanso. He said Fintiri's led Government is determined to support the education system in the state, a panacea for productive society.
He commended the AUN for initiating the "Feed and Read" programme targeting Almajiri's, IDP's, boys and girl child in the State.
The Deputy Governor stressed that the launch of the 2021 "Feed and Read" programme by AUN is the beginning of a new down in the lives of the children, emphasizing that no society or country can develop without giving quality education to the younger ones.
The patron of the programme, Sa'adatu Ladi Abubakar noted that the program teaches the children English and Mathematic among others. 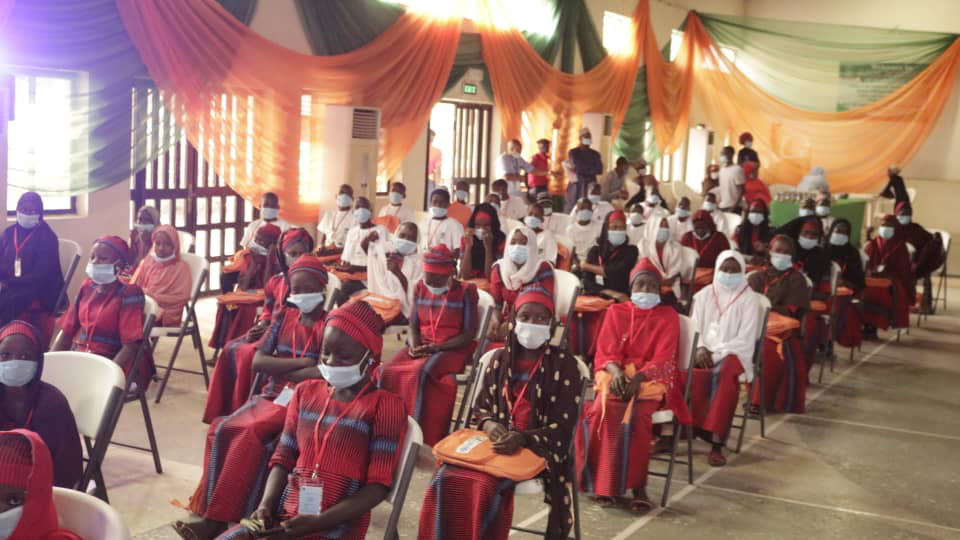 While appreciating the donors for their support, she expressed optimism that the initiative will impact possitively on the lives of the children.
The event was climaxed with the presentation of gift to the Deputy Governor, while the students were presented with the identity cards and bags.
The "Feed and Read" programme was launched by AUN since early 2015, and sponsord by Friends of Nigeria and Atiku Abubakar Institute for Development, supported by the State Government and other individuals.
11:28
Adamawa Daily Reports
News
Email ThisBlogThis!Share to TwitterShare to Facebook