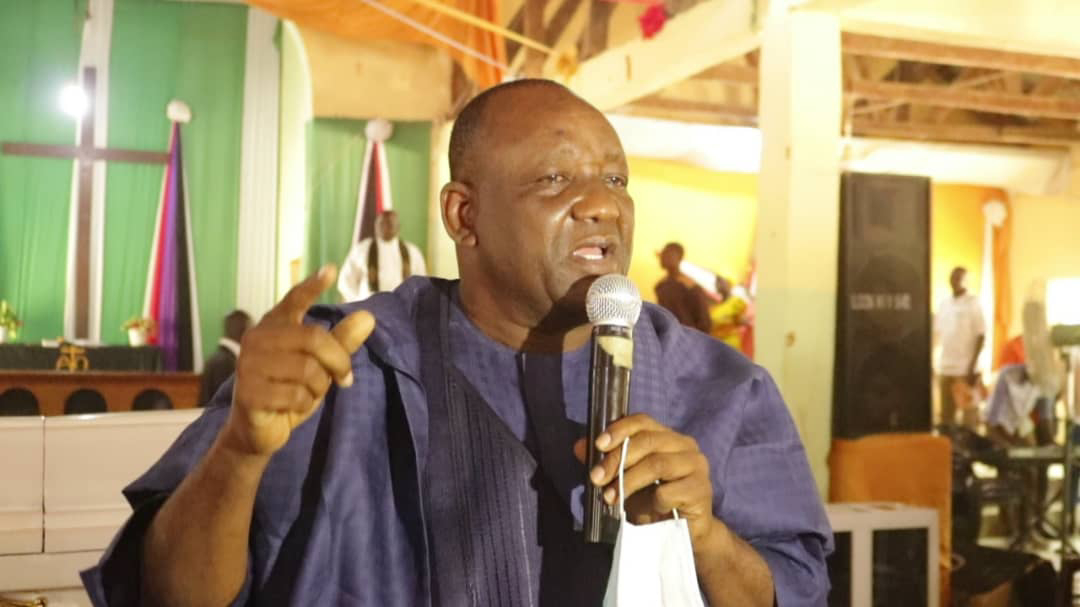 By: Yusuf Umar
Deputy Governor of Adamawa was in Shelleng in company of top serving and ex-government functionaries, politicians among others to pay his last respect to late Benson  Bam Ali as  his remains was committed to mother Earth.
He was joined by other sympathizers at the funeral service of late held at LCCN number one Shelleng.
With him were words of encouragement for the bereaved family, even as he prayed God to grant the repost of the deceased eternal rest.
The number two citizen has on behalf of Governor Fintiri described the deceased who died at the age of seventy as a person full of love for mankind, generosity, honesty, humility, transparency, passion for education and a devourted Christian.
He showed sympathy to the family and the entire people of Shelleng for such a great loss, and urged them to look up to God for comfort. 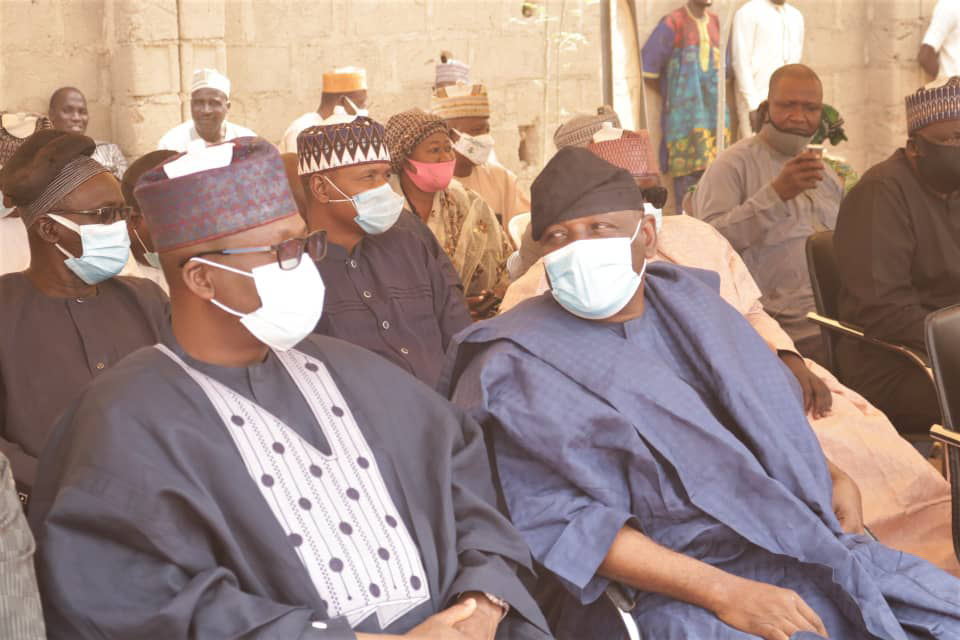 Other sympathizers testified that late Benson has fought a good fight in political space, religion and other spheres of human endeavour before his demise, hence the need to celebrate a life well spent, and by extension emulate his good qualities.
In a message, Reverend Thiophilus Shadrack advised the living not to be carried away by worldly things, rather live righteously for there is life after death.
This followed by the interment at the private residence of the departed soul. 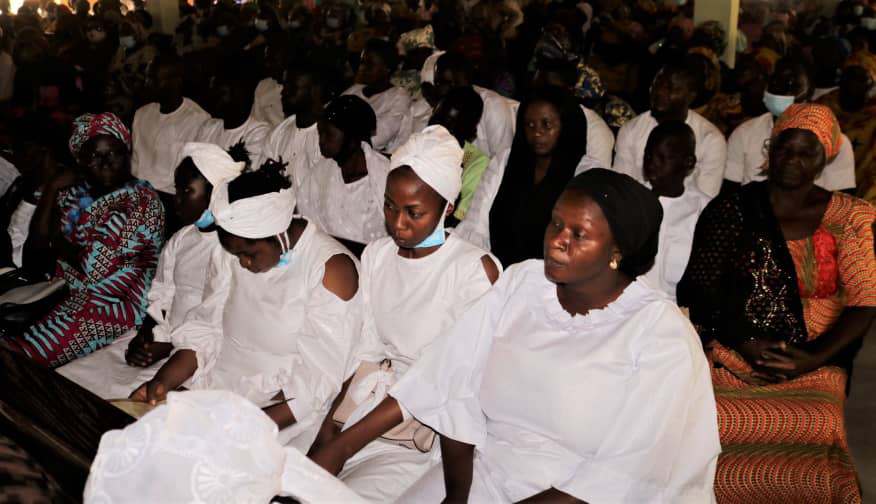 Born in 1950 to the family of Bam Ali and Miriam Shatu Ali in Shelleng, Late political figure Benson Bam Ali who survived by a wife, ten children, six grand children and siblings and was a former Commissioner for Health, Finance and former Chairman Shelleng Local Government.
11:38
Adamawa Daily Reports
News
Email ThisBlogThis!Share to TwitterShare to Facebook