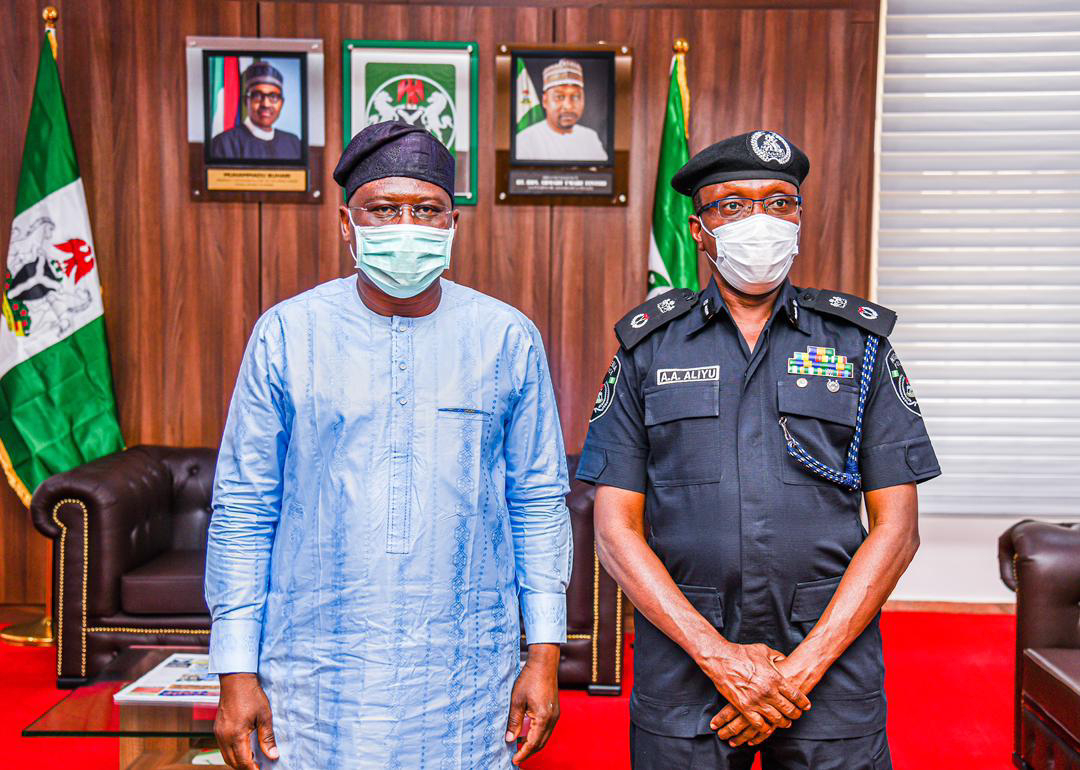 By Barnabas Augustine
19/01/2021
Adamawa State Governor, Rt. Hon. Ahmadu Umaru Fintiri has assured the new Commissioner of Police posted to the State maximum cooperation in order to fight crime.
The Governor made the assurance while receiving the CP, Tuesday on a courtesy call at his office, Government House Yola.
Welcoming the CP to the State, Governor Fintiri applauded the CP's predecessors for surmounting security challenges in the State.
He revealed that when he came in  as the Governor of the state, he met serious security challenges ranging from kidnapping, cattle rustling, armed robbery, activities of the Shilla Boys and other criminalities. Added that within six months in office, with the help of the Police, the security challenges were reduced to management level.
Governor Fintiri express optimism that with the experience the new CP has, the security challenges will be eradicated. He urge the new CP to go out after criminals with good security strategy while disclosing that the Shilla Boys cult group was a creation of policians who are still supporting the cult group. 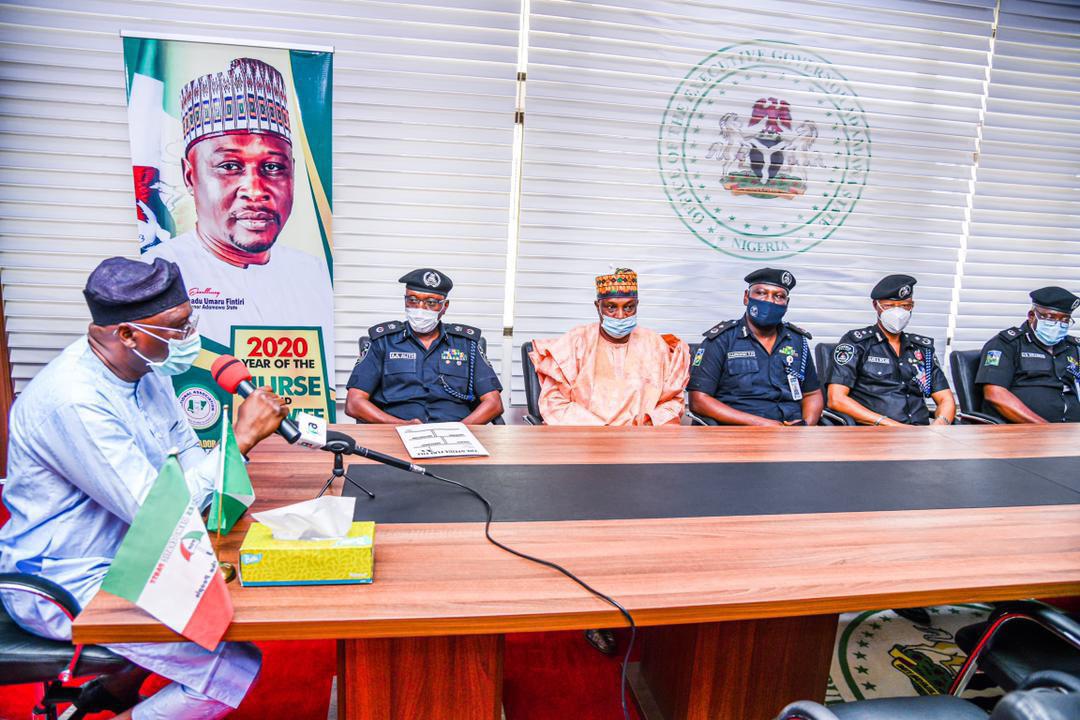 Governor Fintiri said in 2021, his administration will make the state free of crime and continue to support the security commands in the State as well as their operational need. As, he has supported the police to send their men for intelligent training.
He assured strengthening community policing, hunters and other civilian security outfits in the state, to help the security agencies fight criminalities.
Earlier in his remark, the Commissioner of Police CP Adamu Aliyu Alhaji said he was at Government House Yola to inform Governor Ahmadu Umaru Fintiri that he has assumed office on 18th January, 2021 and to acquaints the Governor what he wants to achieve in the state.
CP Alhaji said on resuming office, he had meeting with his management team who acquitted him with the happenings in the State.
The CP disclosed that he will focusband key to the IG's security architecture which is aim at fighting crime in the country.
He assured to restrategize the security architecture to achieve good result and make Adamawa free of crime, while relying on Governor Fintiri to achieve the desired goal.
00:22
Adamawa Daily Reports
News
Email ThisBlogThis!Share to TwitterShare to Facebook