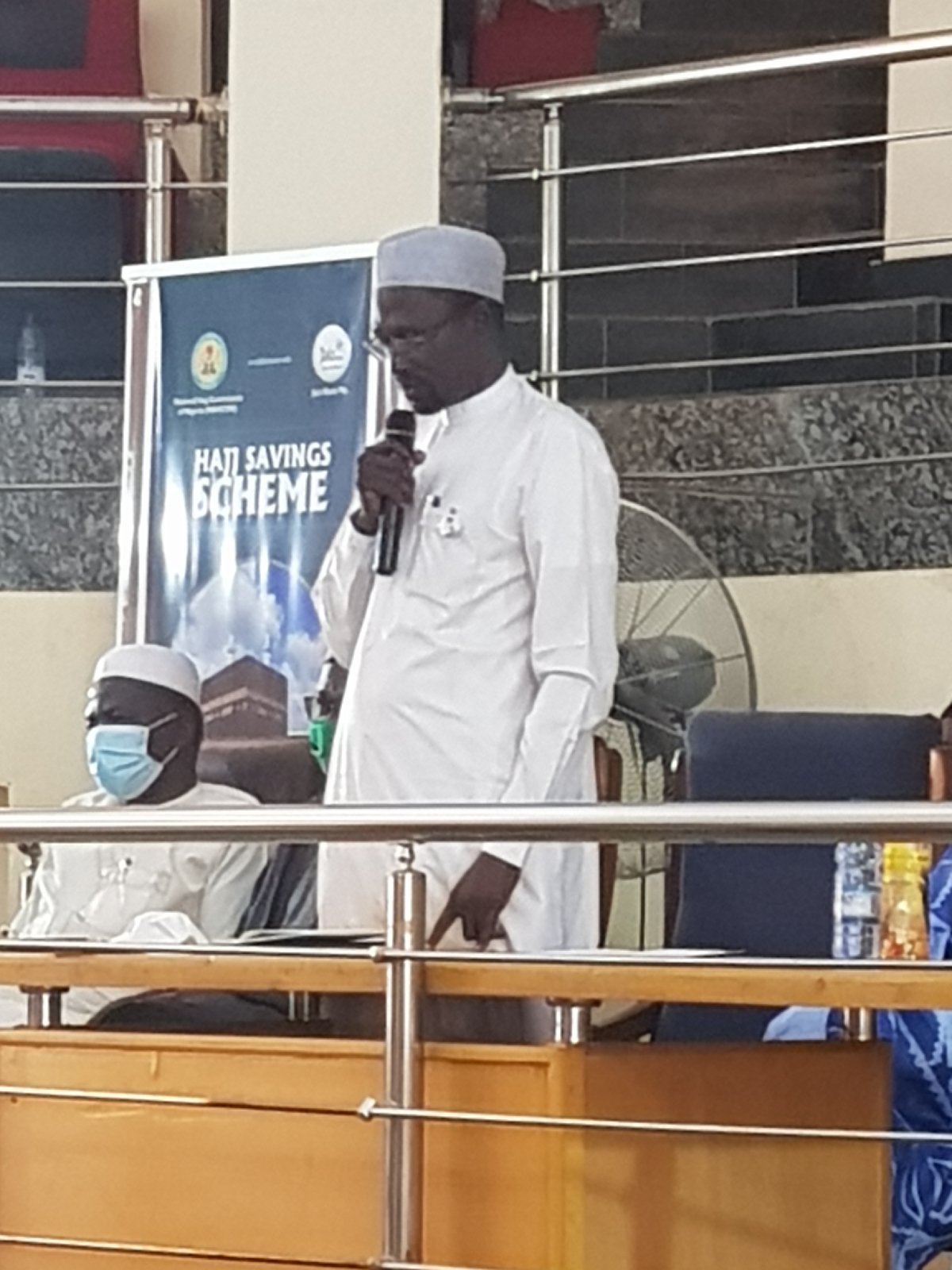 By Zaliha Hammanjoda Fari
Adamawa State Muslims Pilgrims Welfare Commission in collaboration with National Hajj Commission of Nigeria (NAHCON) and Jaiz Bank Plc launched the Hajj Savings Scheme (HSS) in the State.
The HSS was launched by the Executive Governor,Hon Ahmadu Umaru Fintiri,who was represented by the SSG Mal Bashir Ahmed, and in attendance are the representatives of Lamido of Adamawa, Chairman of Board,Executive Secretary/Permanent Secretary of the board,as well as officials from NAHCON and Jaiz Bank,and many other dignitaries too numerous to mention
The Executive Secretary/Permanent Secretary of the board Mal Abubakar Salihu in his speech welcomed the dignitaries to the occasion and seeks for collaboration from the stakeholders in order to achieve the goals of HSS in the state. 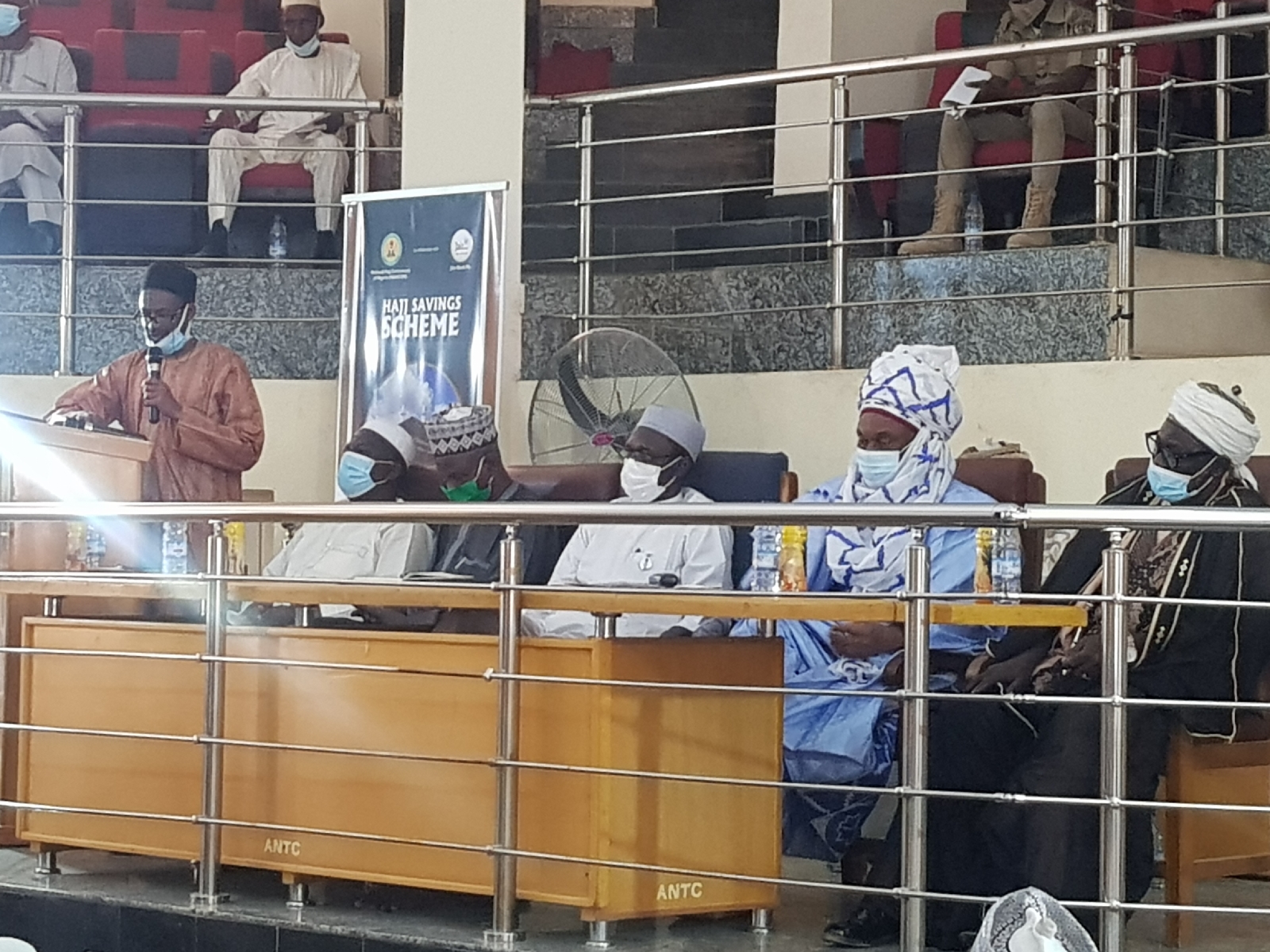 NAHCON's Chairman who was represented by Director licensing Alh Zakariyau in his address gives the derivative benefits of HSS as follows:
1.     Every Muslim can participate and will have the opportunity and chance to perform the Holy pilgrimage without having to sell off their properties or part of their investments or businesses.
2.     Intending pilgrims need not rely or depend on their well to do relations for sponsorship to the Holy pilgrimage.
3.     Intending pilgrims need not to possess or have tons of money at once or at a go to perform the Holy pilgrimage.
4.     The Hajj Savings scheme will also give a lift to the participants in terms of profit sharing on their savings at the end of every year.
5.     The HSS will make Hajj fare affordable in the form of subsidy to contributors.
6.     The Hajj Savings Scheme will avail the less privileged Muslims the opportunity of saving enough money over a period of time and when the money would have matured to facilitate their traveling to Saudi Arabia to fulfilling their Hajj Pilgrimage.
The SSG Mal Bashir Ahmed who represented the Executive Governor of the state in his remarks commended NAHCON and Jaiz Bank for making this collaborative effort to make Hajj Pilgrimage more affordable and accessible for the Muslims and appeal for transparency of process.
07:29
Adamawa Daily Reports
News
Email ThisBlogThis!Share to TwitterShare to Facebook