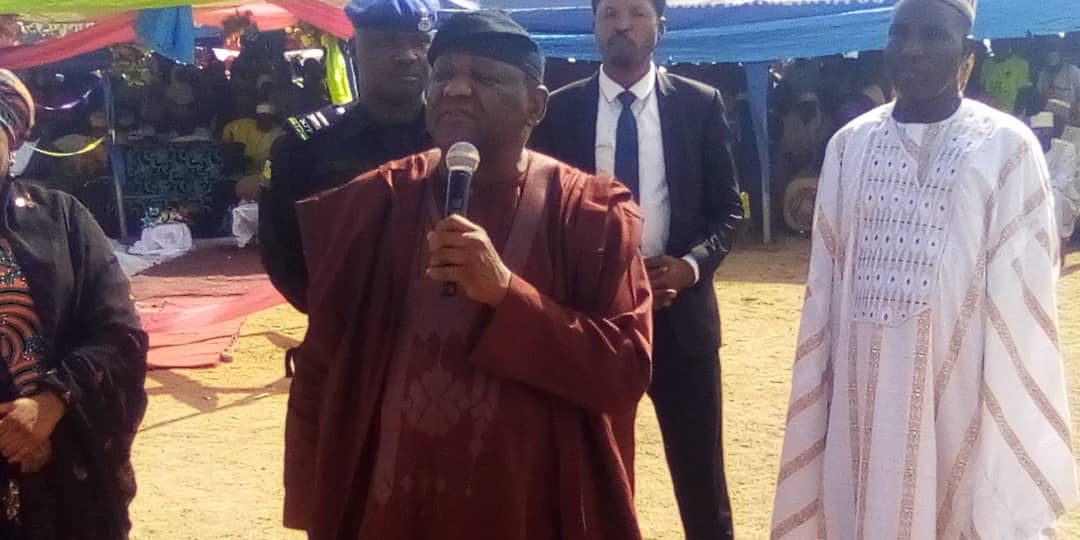 By:Yusuf Umar
He gave the reassurance through his Deputy Chief Crowther Seth at the 2021 Ga'anda and Lala Cultural Day Celebration held at Fotta, Gombi Local Government of Adamawa state.
Chief Seth on behalf of Governor Ahmadu Umaru Fintiri congratulated Ga'anda and Lala communities on the successful celebration of their cultural heritage, titled "UNITY", describing it as historic. 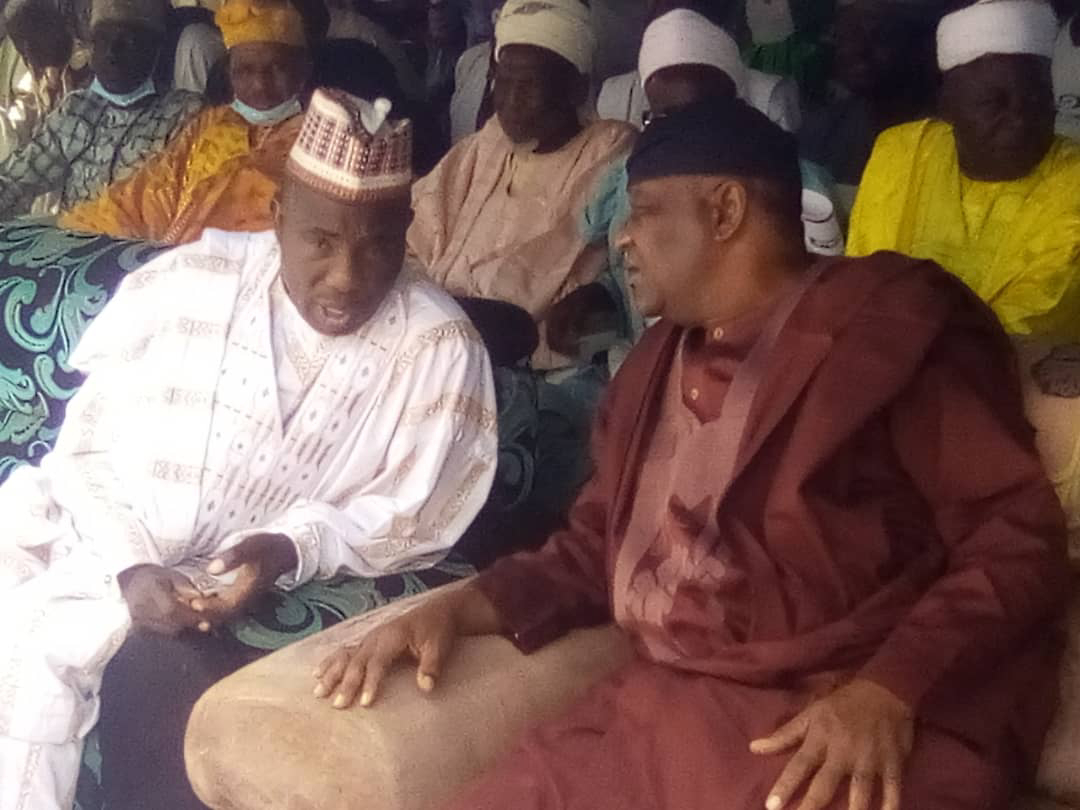 He informed them that the adage "Your culture is your identity", holds meaning to the ATM and the Fresh Air Government, hence their continued advocacy for the ethnic nationalities to unite and stick to their cultural norms and values.
Again, urged Ga'anda and Lala ethnic nationalities to remain as one United entity and resist external forces which tends to cause divisions , emphasizing that the more United they are, the more developed their communities will be.
The Deputy Governor further re-echoed the present administration's readiness to fulfill their campaign promises under the purposeful Leadership of Governor Ahmadu Umaru Fintiri.
The Member representing Gombi in the State Assembly Japhet Kefas in his contribution calls for unity amd discipline among Youths and further advocated for support to the present government whose idles are geared towards changing the fortunes of the masses at the grassroots.
The Chairman of the occasion, Barrister Caleb Atiman and the guest speaker Amos Yusuf in their separate remarks advised on the need for the two tribes to remain united and chart a new cause.
In a paper presentation tagged "Unity, peace and security", Amos Yusuf made recommendations on the need to work towards poverty and inequality reduction, a panacea for communal peace and development.
The cultural day was organized by Ga'anda/Lala development association aimed at bringing unity among sons and daughters of the two tribes, Foster peace as well promote their educational development and rich cultural heritage among others.
07:07
Adamawa Daily Reports
News
Email ThisBlogThis!Share to TwitterShare to Facebook