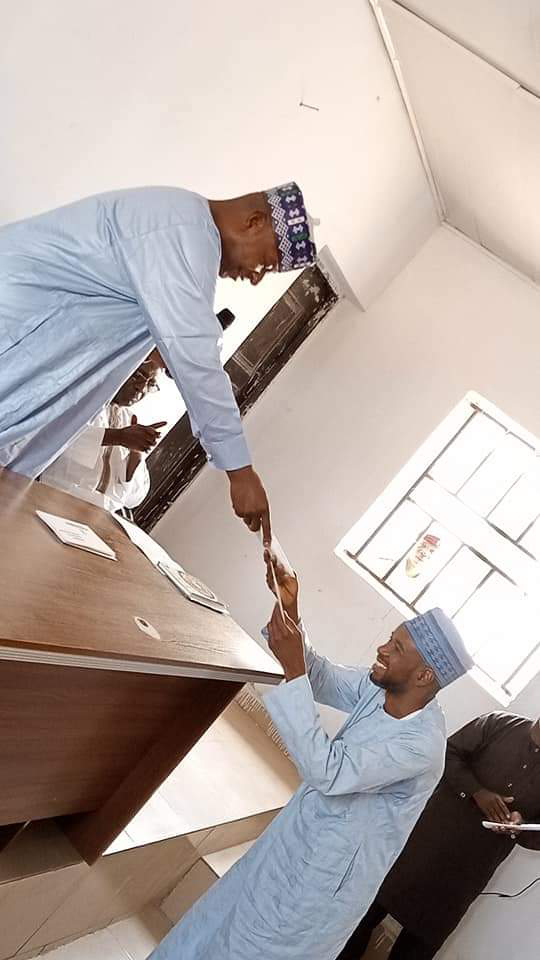 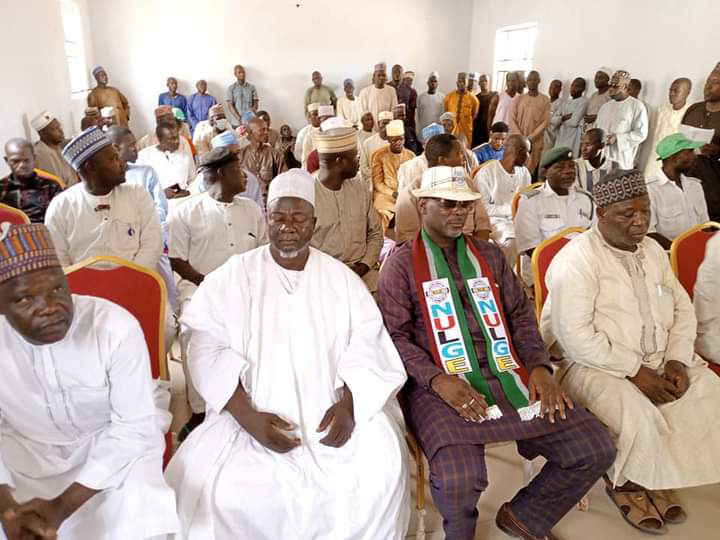 Similarly, Hon. Jingi used the avenue to announced an automatic appointment to temporary Staff whom his Government had employed to maintain and rehabilitate Roads in Gella as well  as the LGC Secteriat. 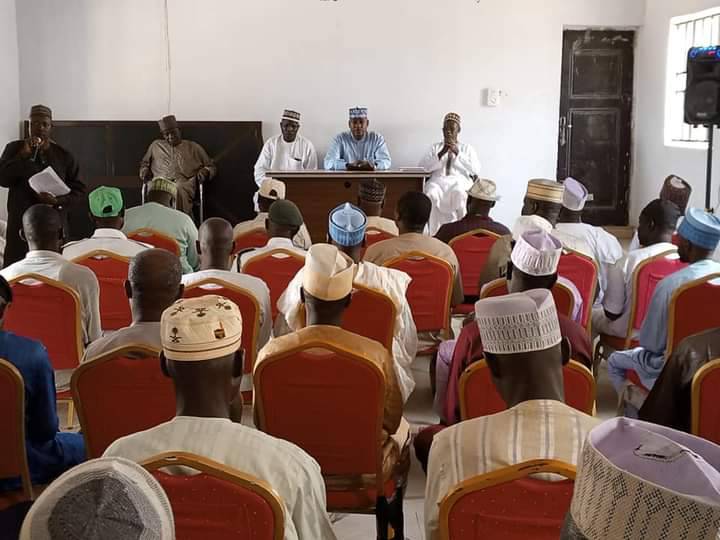 In his address, The NULGE Chairman ,Mubi South LGC, Comrade Umar Kalana explained that the  Award is to encourage about 40 Staff who have been dedicated to their duties adding that Hon. Jingi's confidence in the Civil Servants brought about the Implementation of promotion which is in the pipeline.
Recipients Of the Awards Include; Comrade Ahmed Musa as the Most Disciplined Civil Servants, Comrade Umar Kalana as the Most Dedicated and Punctual Civil Servants, and Best Groups Of Road Maintenance.
20:34
Adamawa Daily Reports
News
Email ThisBlogThis!Share to TwitterShare to Facebook