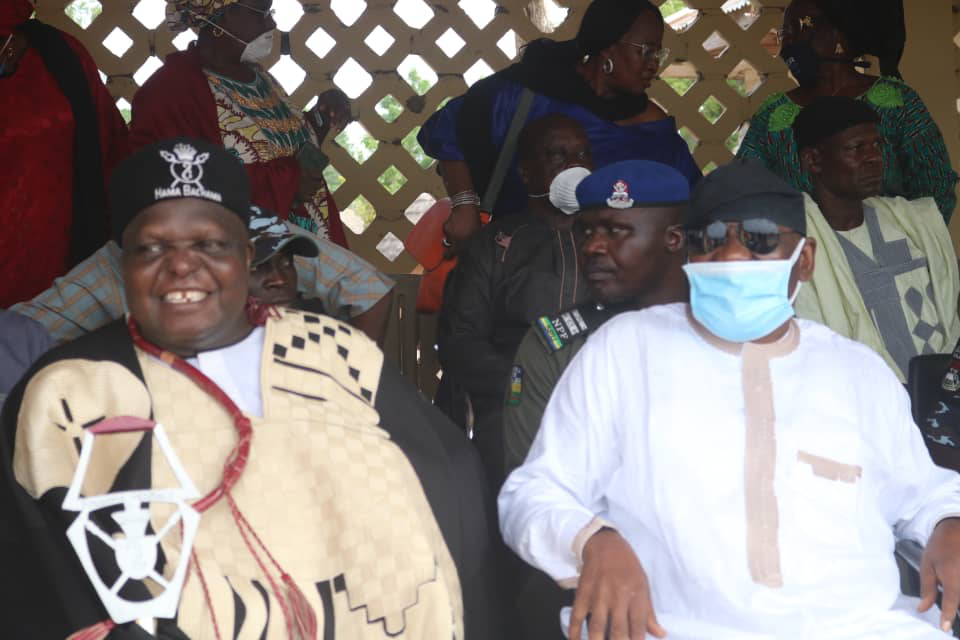 By Yusuf Umar
The number two citizen of Adamawa state, Chief Crowther Seth has advocated for discipline from the Bwatiye sons and daughters.
The Deputy Governor made the disclosure at  the annual wrestling Farai festival marking the commencement of the new farming season in Bwatiye Kingdom.
Apart from ushering in the new farming season, Vunon popularly called Farai festival also commemorate the second burial rites of the mother of Nzeanzo who is the spirit-god of Farai community.
The festival equally serves as a prayer to the gods of the land for rainfall, peace and protection.
On behalf of Governor Ahmadu Umaru Fintiri, his Deputy  congratulated Bwatiye nation for the successful commemoration of the 2021 Farai wrestling festival which end on Sunday.
In line with the saying "Your culture is your pride", he warned that those without culture have lost their identity, and thereafter, called on the Bwatiye people to hold and advance the rich culture inherited from their forefathers.
The exceptional leader always attaches priority to such cultural events, saying it reminds him of where he came from.
He further stressed that the gathering fosters the spirit of unity, love and togetherness among the diverse ethnic groups. 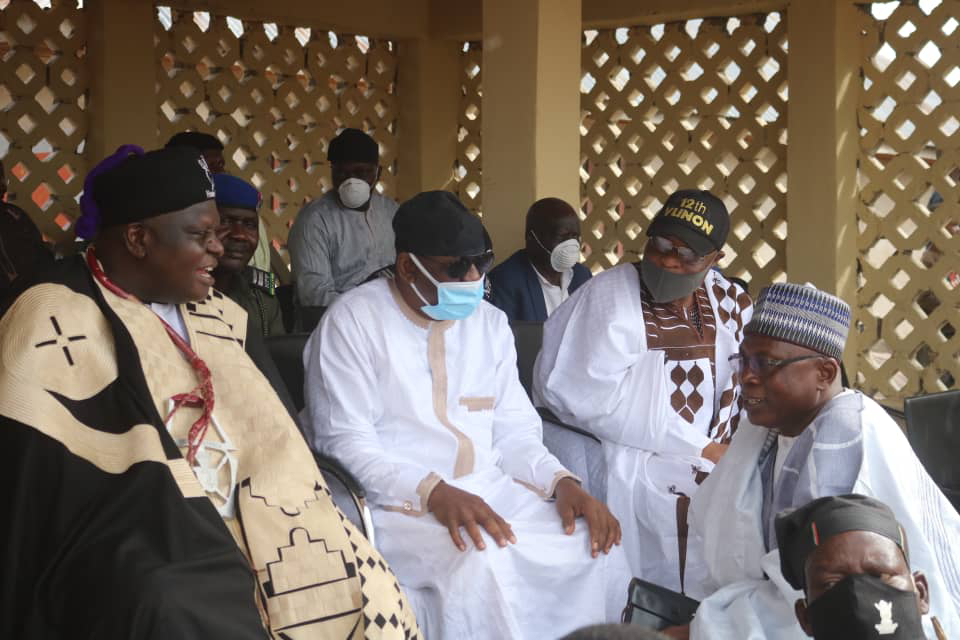 Boys of different age groups participated in the  Farai wrestling competition after which gifts was presented to the winners.
Farai is said to be the greatest of all the feasts in Bwatiye land and has a special as well as symbolic place in the tribe's culture and tradition.
Here, it is Nzeanzo himself that is being worshiped and praised during the festivity.
Nzeanzo is the youngest son of Vunon, but stands out as the famous deity among his brothers.
This marks the 12th famous Vunon or Farai wrestling festival in the entire Bwatiye kingdom.
23:36
Adamawa Daily Reports
News
Email ThisBlogThis!Share to TwitterShare to Facebook