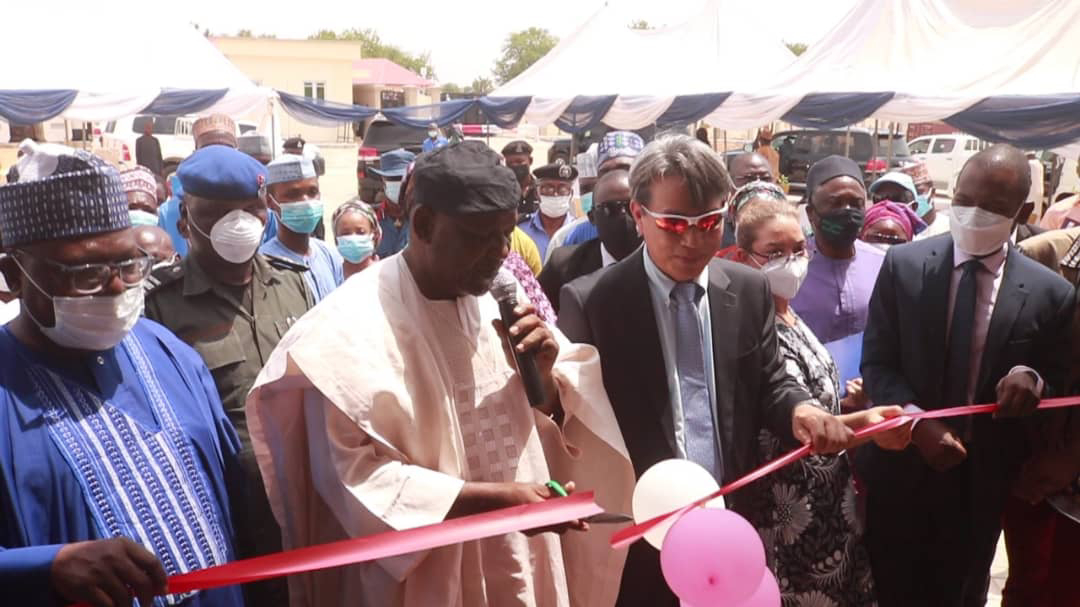 By: Yusuf Umar
He gave the commendation while commissioning the Multipurpose Community Hall build through the project; "Strengthened Protection from gender based violence in North-East Nigeria", at Malkohi community of the state. 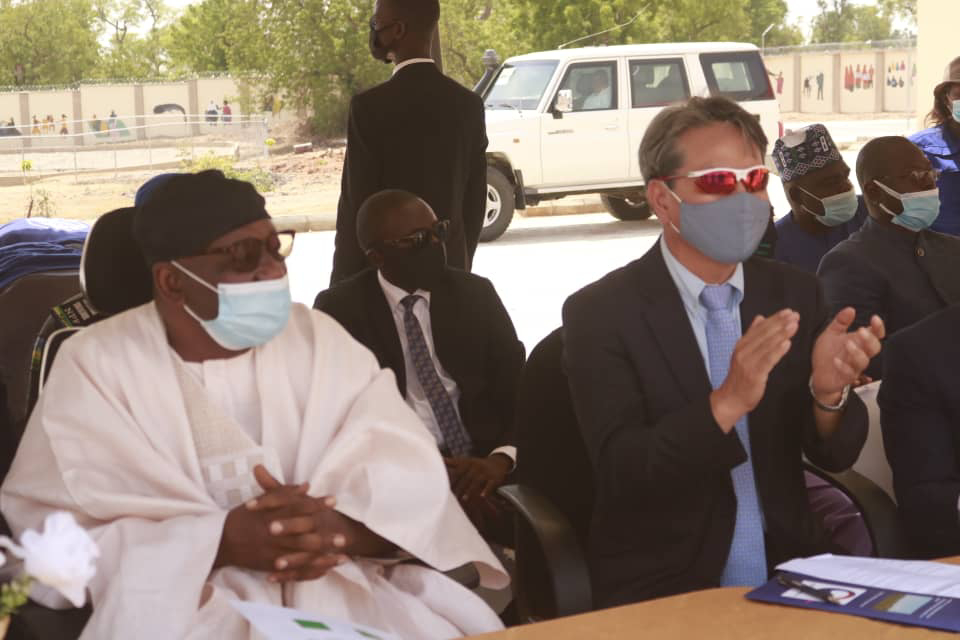 This marks the official commissioning of the multipurpose community hall at Malkohi community by Governor Ahmadu Umaru Fintiri, represented by his Deputy, Chief Crowther Seth.
The project was funded by South Korean government through international organization for Migration in its continued humanitarian assistance in North eastern states, aimed at promoting the dignity and well being of the IDP's among other affected populace.
Governor Ahmadu Umaru Fintiri assured of his determination to support such a laudable intervention by utilizing and divising means of sustainance over time.
The visionary leader acknowledged that the edifice was designed for skill acquisition for the beneficiaries, expressing optimism that the gesture will bring succur to those intended and increase corporation between the people of Adamawa, Nigeria and those of the South Korea.
The ATM governor further asked for more intervention by the government of South Korea in terms of technological know how.
In their separate contributions, the chief of mission, international organization for Migration Frontz Celestin and the Ambassador of the Republic of South Korea, Kim Young-Chae appreciated the government of Adamawa for their support, noting that without their corporation, such could not have been a reality.
They testified that Adamawa is one of the states worst hit by the activities of terror group, rendering women and children homeless, hence their commitment to address health and psychosocial needs of the survivors including those facing immediate and life-threatening risks.
14:27
Adamawa Daily Reports
News
Email ThisBlogThis!Share to TwitterShare to Facebook