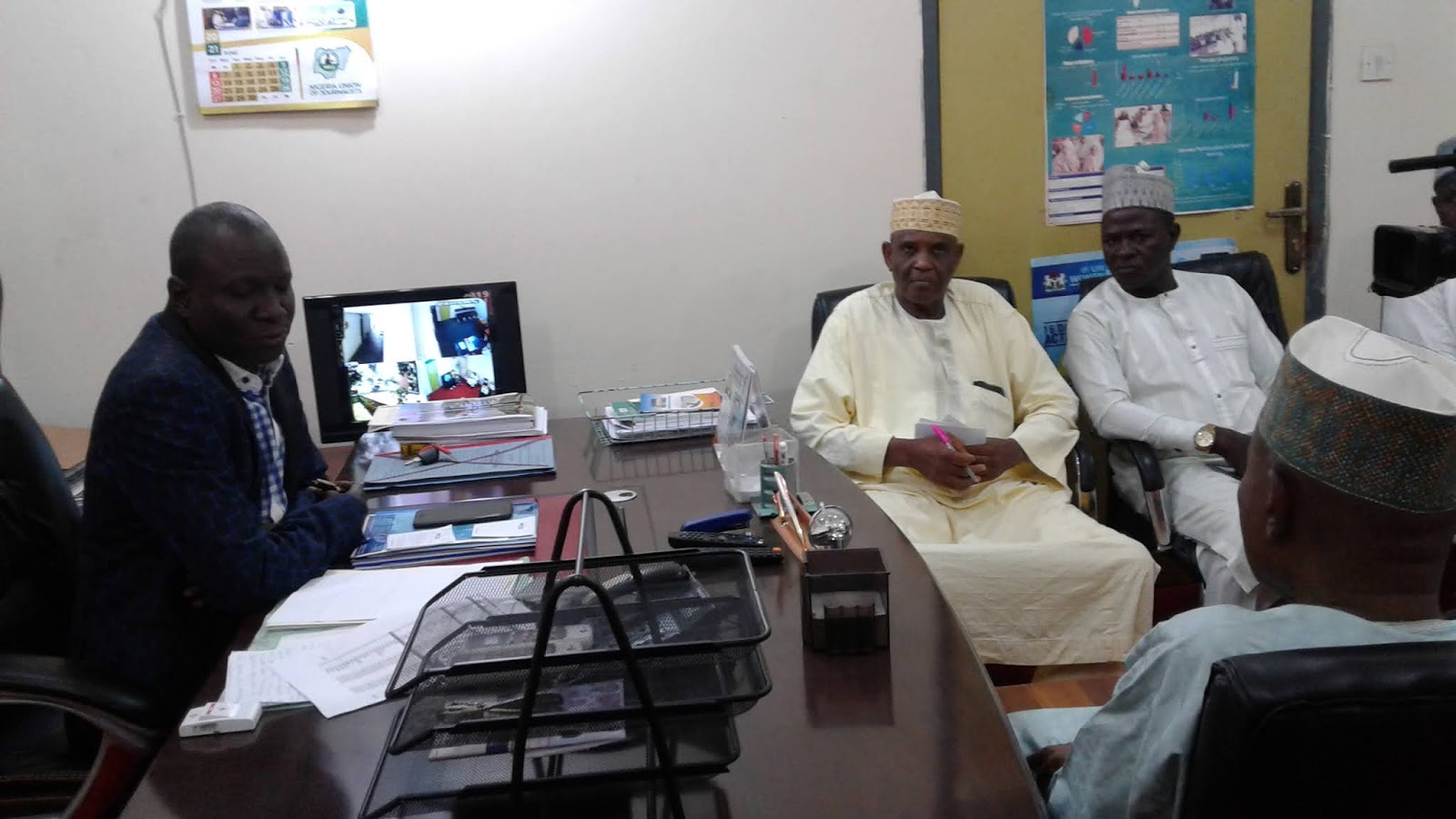 A Technical Committee  on Digital migration (switch over ) of Broadcast media stations in Adamawa State was Inaugurated  on Thursday  24th of June, 2021 .

During the  Inaugural ceremony, the  Permanent Secretary, State Ministry of Information and Strategy, Barrister Isuwa Kskbiya Misali  represented the  Honourable Commissioner of the Ministry, Comrade Umar Garba Pella and he  stated that the  Committee  has a sole  mandate  for the  preparation of of Digital Switch  over from Analogue  to Digital Broadcasting to the  State owned Media   stations . 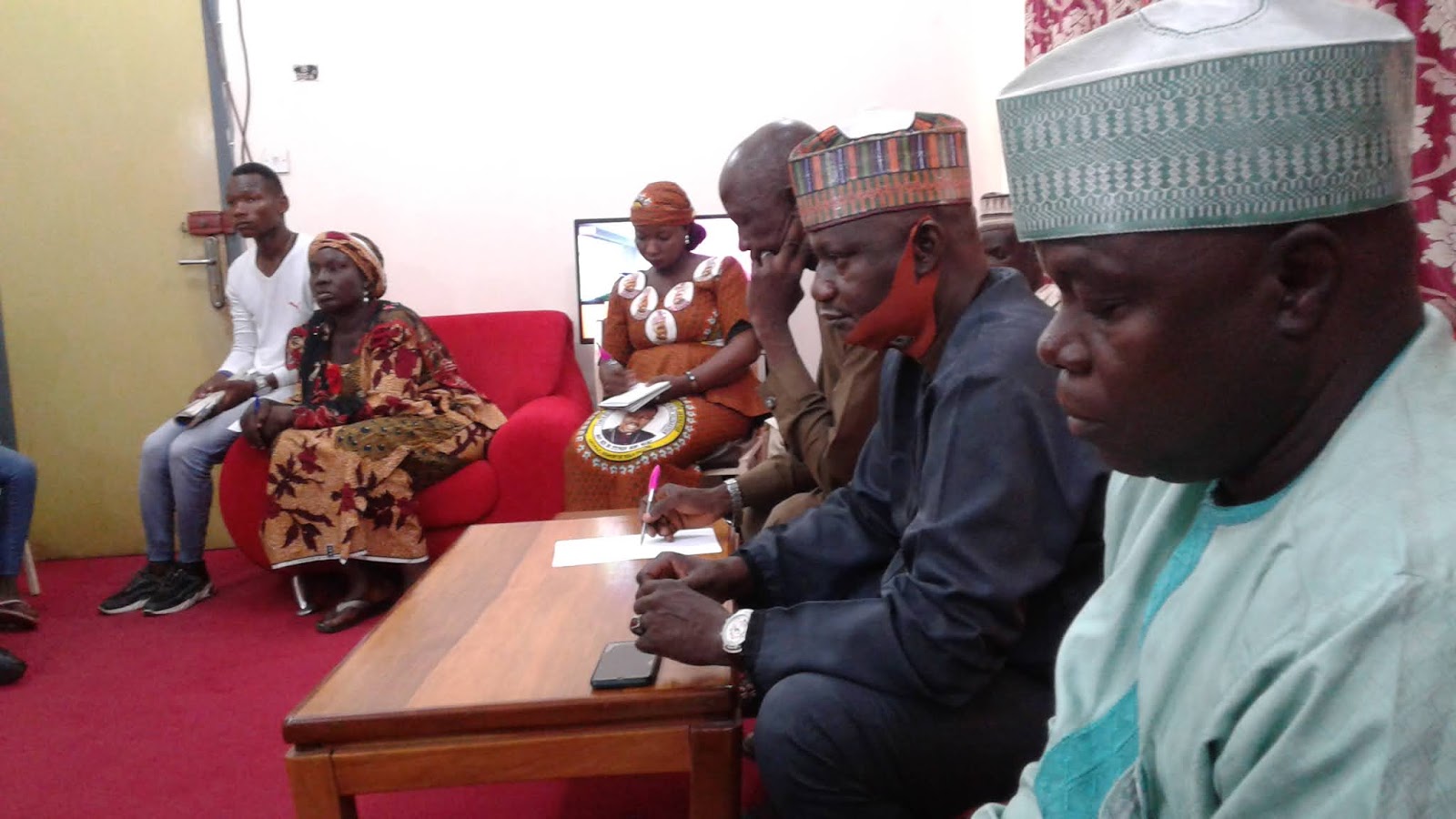 The  Permanent Secretary also  stated that the Committee  would look at the facilities of the  Two Media  stations  ( ATV  and ABC ) in order to meet up with  the June 2021 date line being given by the Natonal Broadcasting  Commission  .

While  assuring  Members of the Committee of the Ministry's  support and cooperation,  he  urged  them to take the  assignment  with  seriouness .

He explained that the  Committee to include other Members  in order to add value  for the Committee, stressing that Abuja,  Kaduna, Kwara, Osun  and  Plateau states  have already  migrated from Analogue to Digital Broadcasting in the  first phase.

However, the Committee  Members  have Four  Weeks  to submit their report.