Home » News » NEWS: Adamawa Deputy Governor Sued For Unity of Purpose Among The Members of Party.

NEWS: Adamawa Deputy Governor Sued For Unity of Purpose Among The Members of Party. 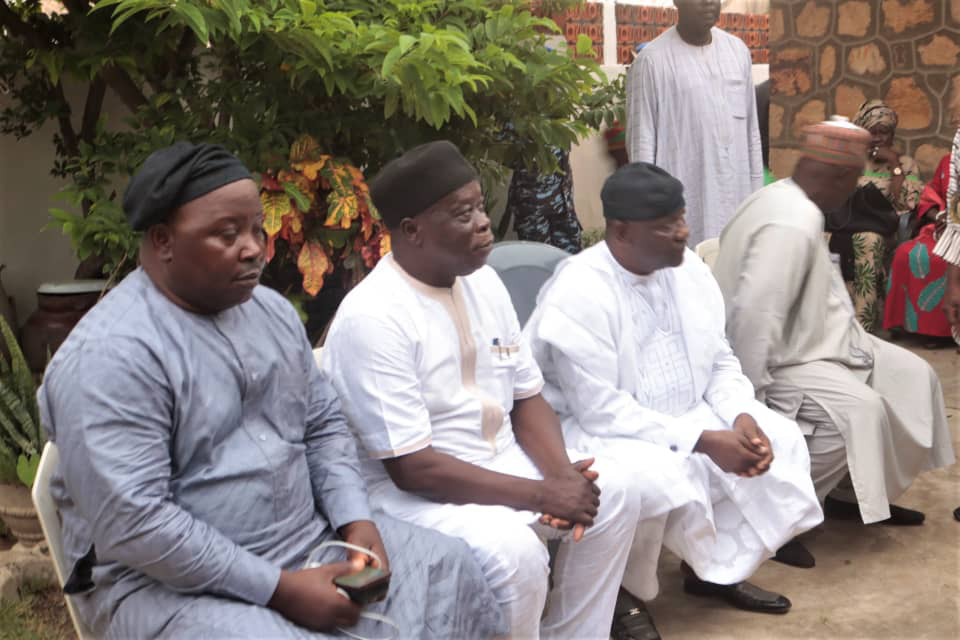 By: Yusuf Umar
The Deputy Governor, Chief Crowther Seth has convened the PDP stakeholders meeting in Lamurde to abrace the party Members on people oriented programs embattled upon by the present administration and also to raise awareness on the forthcoming PDP E-registration
The meeting is the fifth of its series aimed at uniting PDP members, and brainstorming to come up with new ideas to move the party forward.
He said the ruling PDP in Adamawa under the leadership of the workaholic Governor who always champions human and infrastructural development is the formidable party to reckon with, encouraging the party Members in Lamurde and beyond to shun any divisive element and work in unity to keep the PDP flag high.
The Deputy Governor also informed the Members of the need to join forces and not to be left behind in the forthcoming E-registration, preparatory to the 2023 elections.
The Hon. Member representing Lamurde in the State  House of Assembly, Mbauna Miyandada said the stakeholders meeting is a clear demonstration of togetherness, noting that it affords them the opportunity to discuss issues affecting the party and effect corrections where necessary for the party's growth and development, pledging that Lamurde will remain a PDP Local Government.
On the other hand, the PDP Chairman, Lamurde Local Government Area, Dimas Bello and the Local Council Chairman, Williams Burto highlighted the importance of the stakeholders meeting convened by the Deputy Governor, saying it will strengthen the bond of unity among Members.
Other stakeholders in their remarks applauded the present administration for its giant strides and pledged their loyalty and support for more democracy dividends which is in line with the eleven point agenda of Governor Fintiri.
They described the PDP stakeholders meeting as one of its kind, where issues concerning the party will be deliberated for more understanding, unity and harmony, adding that without unity there will be no meaningful development.
22:31
Adamawa Daily Reports
News
Email ThisBlogThis!Share to TwitterShare to Facebook