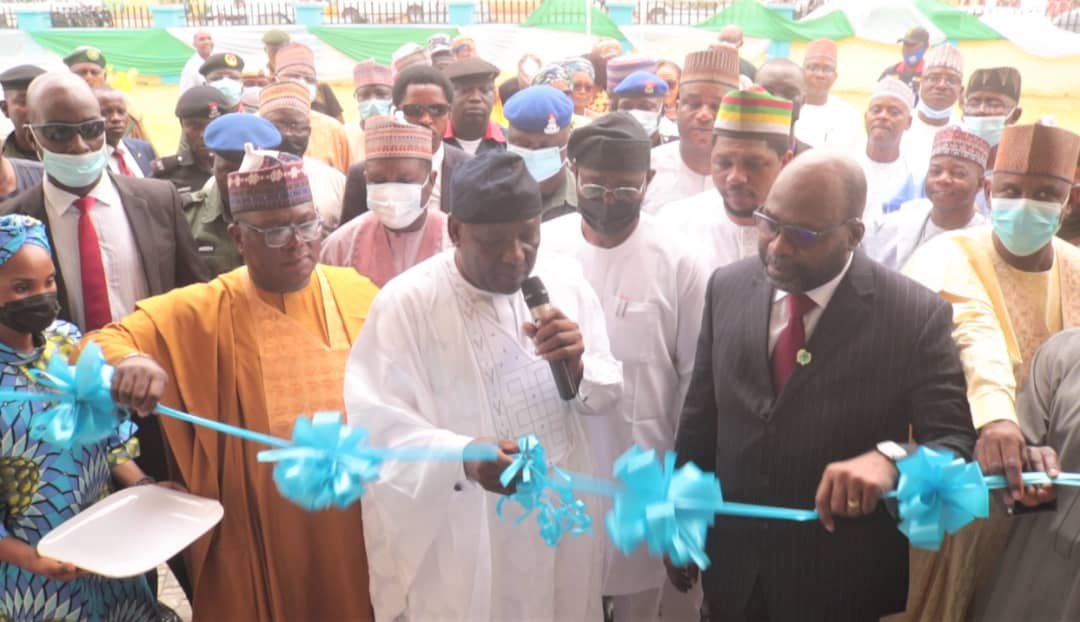 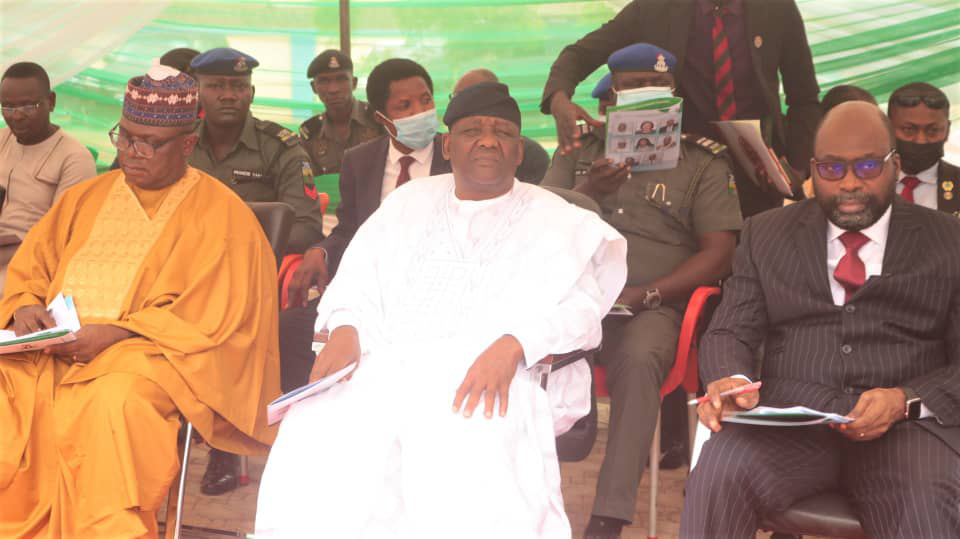 By: Yusuf Umar
The Adamawa State Government has re-emphasized its readiness to  drastically reduce the scourge of corruption from the system by putting more strategies in place and strengthening the bond between the Government and the various anti corruption agencies like the ICPC.
The Deputy Governor, Chief Crowther Seth was Speaking on behalf of Governor Ahmadu Umaru Fintiri at the commissioning of the new state office of independent corrupt practices and other related offences commission in Bachure,  Jimeta-Yola.
Adamawa State  Government also  expressed delight to be part of the history, noting that the commission has achieved alot since its establishment in Adamawa in 2007.
Chief Crowther Seth congratulated ICPC for such a land mark achievement, saying the edifice is one of the moral booster which will enhance service delivery.
He stressed that the foresight would complement governments effort in its continued fight to rid both the public and private sectors off corruption which is a ban on economy and social wellbeing of the masses.
More,so, he assured that the Fresh Air Government will continue to work hand in hand with the anti corruption agency towards the attainment of both the State and the Federal Government's mandate to stem the tide, thereby ensuring the promotion of integrity, transparency and accountability in governance for the betterment of all.
The Chairman ICPC Professor Bolaji Owasanoye had earlier heaped encormiums on Governor Fintiri for his generous support toward the realization of the edifice. 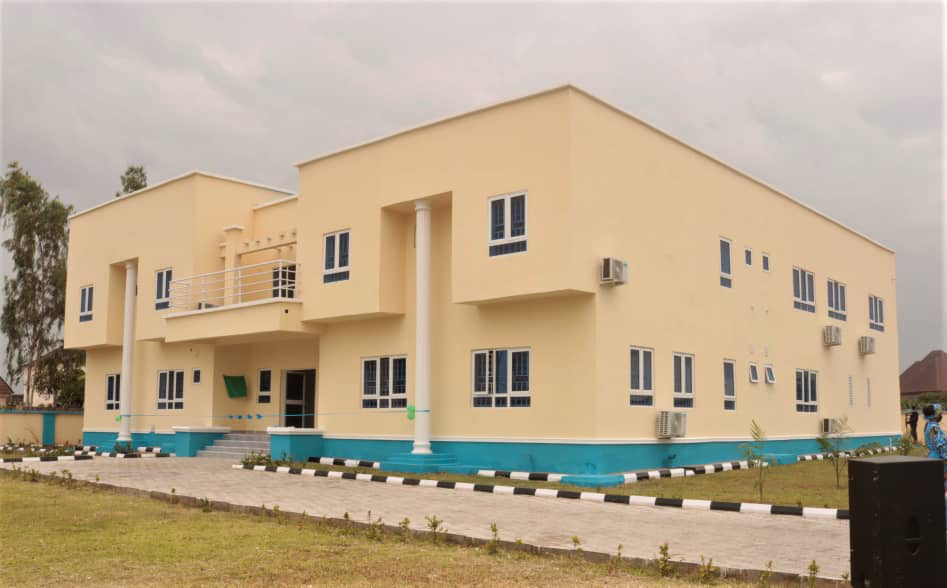 He described the building as unique, maintaining that it will enhance the productivity of officers enabling them to fulfill their statutory mandate.
Having warned that corruption is a threat to national security, the chairman re-emphasized that the commission and the government is poised towards fighting the scourge of corruption in Nigeria, urging the masses to equally play their part for the course of a better society.
The Chairman, Senate committed on anti corruption and financial crimes senator Suleiman Kwari represented by senator Binos Yaroe and the Chairman House of Representatives committee on anti corruption Garba Shehu are optimistic that the edifice will invigorate the fight against corruption in the state.
While reiterating the impact of corruption on the economy and the citizens, the legislators stressed that the task of stemming ill practice lies in the hands of both the government and the governed.
There was a playlet by the NYSC CDS  drama group depicting  the corrupt practices going on in various sectors of endeavour.
13:53
Adamawa Daily Reports
News
Email ThisBlogThis!Share to TwitterShare to Facebook