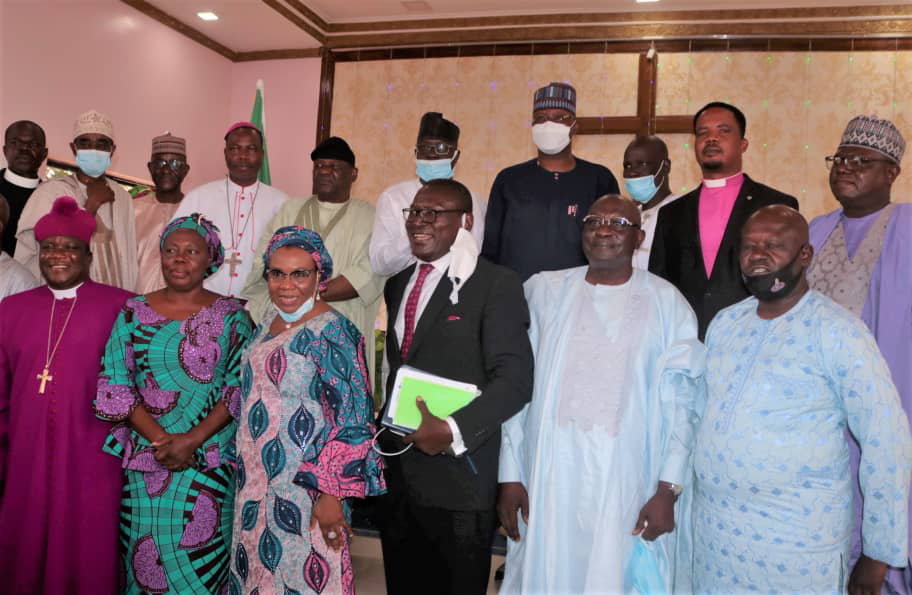 By: Yusuf Umar
Deputy Governor Adamawa State, Chief Crowther Seth has advocated for unity and fervent prayers among Christian communities for lasting peace and development of the state and Nigeria in general.
He was speaking at the Grand patrons service held in Government House Chapel Yola.
Speaking during the service dedicated to honor the past and present patrons for their service to God,Deputy Governor Chief Crowther Seth who doubles as a serving patron congratulated the celebrants and wished them well in their endeavour.
Chief Crowther recognized the enormous contributions of the patrons, giving kudos to the former Governor Boni Haruna who saw to the realization of the chapel.
He described him as an exceptional leader, expressing optimism that his effort for the body of Christ will not go in vein.
The deputy Governor who also harps on the need for prayers for lasting peace, growth, development and unity said the chapel should be a symbol of unity among Christiandom in the State. 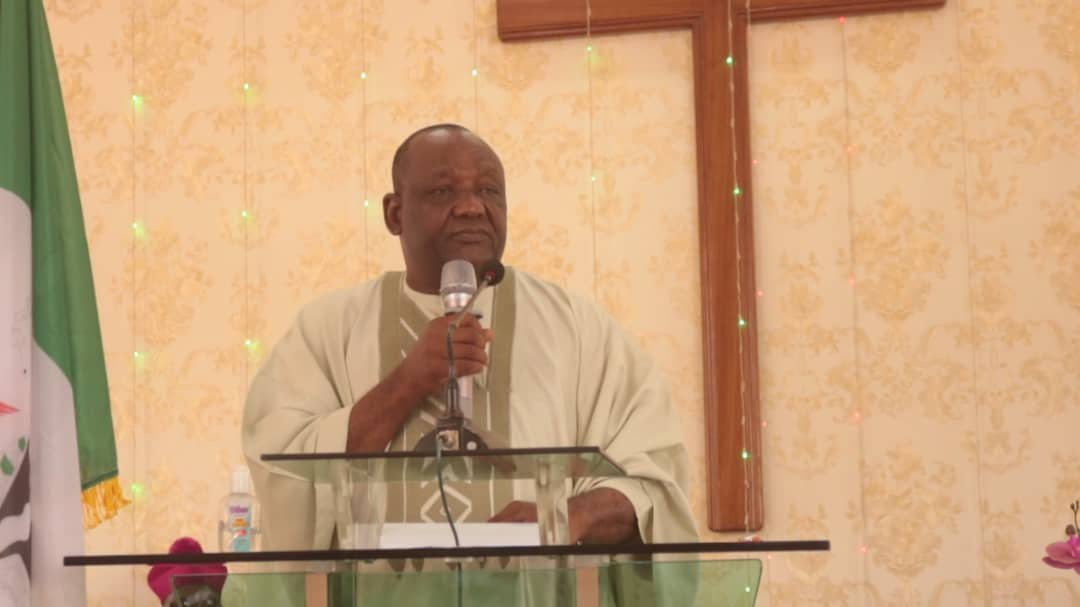 In their good will messages, the arch Bishop of LCCN and the president Lutheran world federation Most Reverend Musa Panti Filibus, the state CAN Chairman Bishop Stephen Dami Mama and the secretary to the government of the federation Barr. Boss Mustapha among many others  encouraged Christian leaders to live a legacy in Christian faith for the up coming generation.
They acknowledged the struggle, courage and determination of the patrons for the body of Christ in the state, noting that the seed they have sown will continue to wax stronger.
While stating that history will always be fair to the patrons for their immeasurable contributions for the growth and development of Christian faith in Adamawa, the speakers further called for unity in the house of Christ devoid of political,ethnic and denomination differences to keep the chapel and the body of Christ moving forward.
The preacher, Bishop Peter Bath who took his scriptural reading from Romans 11:6, admonished the faithfuls to serve God faithfully for his grace is sufficient.
The service featured special prayers for the patrons, Adamawa as well as Nigeria as a whole and the presentation of award to the patrons for their contributions and service in the vineyard of God.
The celebrants who were elated, promised to continue to stand firm and do their best for the growth, unity and development of the body of christ, maintaining that God is behind the successes already recorded.
They expressed hope that the serving leaders will contribute their quota to add on what has already been achieved.
09:33
Adamawa Daily Reports
News
Email ThisBlogThis!Share to TwitterShare to Facebook