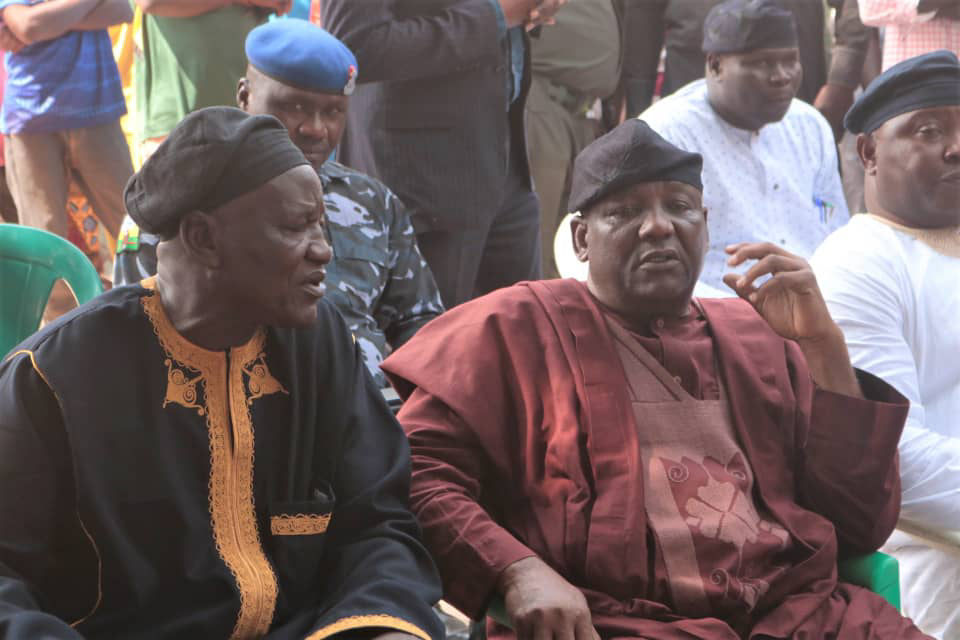 By: Yusuf Umar
He stated this as he hosts Lamurde Youths for a meeting to share ideas and identify some of the grey areas for redress.
The Deputy Governor, Chief Crowther Seth while in his home town Lamurde has engaged  the Youths amongst other stakeholders in a meeting to interact, identify their problems and see how best  to address the grey areas for the betterment of the entire Community.
The son of the soil who is the number two citizen of Adamawa and the Zeanzo of Bachama Kingdom also said the forum was necessitated to give listening ears to his subjects and strengthen a synergy between the elect and the electorate, promising not to rest on his oars in pursuing developmental projects and programmes for his people. 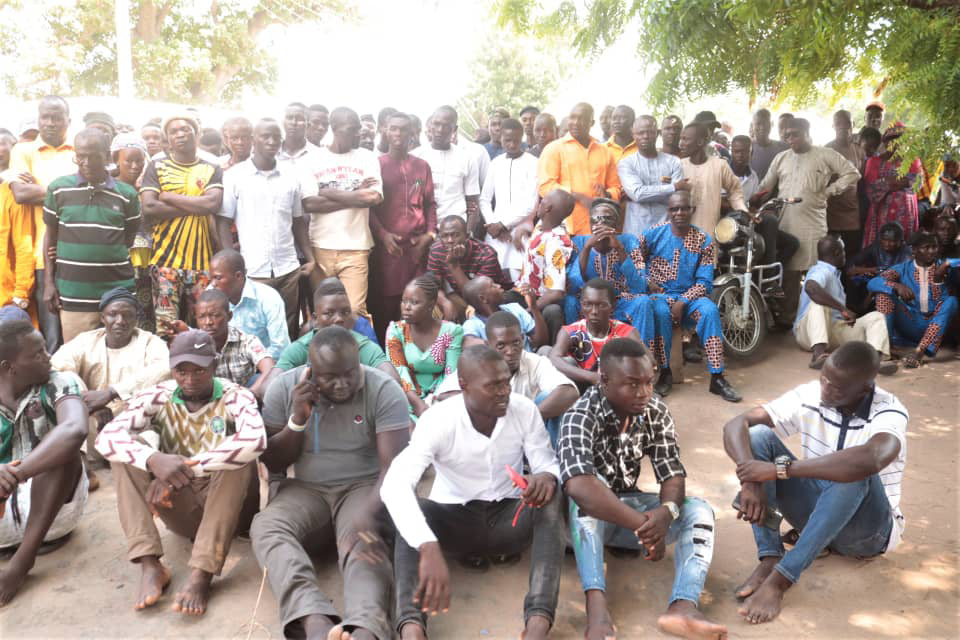 While advising the Youths to always uphold the virtues of discipline, Chief Crowther Seth advocated for unity and the need for the Youths as well as the entire people of Lamurde to rally round the present administration and abide by the rule of law, stressing that in no distant time all the issues raised will be looked into and the people of Lamurde community will have every reason to smile.
The Member representing Lamurde in the State House of Assembly, Mbauna Miyandada described the meeting as timely, assuring the people of the area of good representation to meet up with their yearnings and aspirations.
Earlier, some of the burning issues raised by the youths and other stakeholders cut across Roads, education, health, youths empowerment amongst others.
In their separate contributions, the State Focal PERSON, Sustainable Development Goals Mark Balanso, Aid to the Deputy Governor Emmanuel Nyalas, Jauro Musa and Sam Meslam JP maintained that such interactive session can foster unity, peace and understanding between the Government and the Governt
They opined that development cannot take place in a chaotic environment, warning that a house divided against itself is doomed to fail.
03:46
Adamawa Daily Reports
News
Email ThisBlogThis!Share to TwitterShare to Facebook