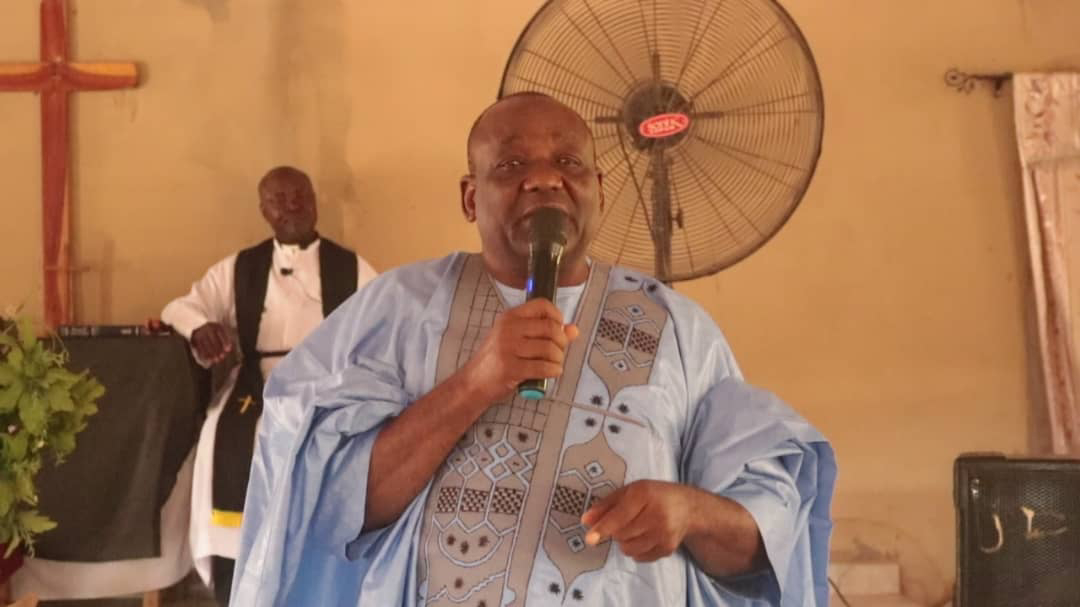 By: Yusuf Umar
The Governor who was Represented by his Deputy Chief Crowther Seth at the funeral service of late Mama Manti Wanyakira Adama at LCCN Nduku of Mubi South on Monday. Governor, Ahmadu Umaru Fintiri reminded the bereaved family that death is inevitable.
He said the mother to one of the prominent stakeholders in the Fresh Air Government, Elkanah Lawal passed on at a time her advises and words of wisdom are needed most, but was quick to note that at 105, the family should see reason to celebrate the life of their mother. 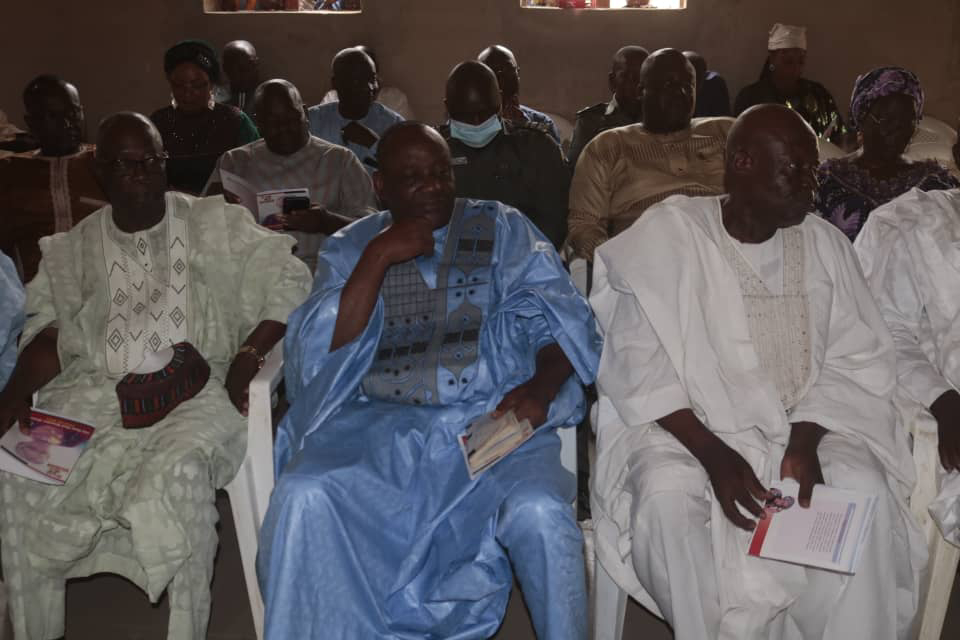 The Governor described the departed soul as industrous, God fearing, philathropist and peace lover, who drives pleasure in nurturing the younger generation.
While encouraging the bereaved family to take heart, the ATM Governor  tasked those she left behind to emulate the good legacies of their late mother which  centered on instilling good moral values in Children.
He a took turn to encourage the faithful to desist from wicked deeds, ethnic and denominational differences, rather unite as one big family.
In a sermon, Pastor Iliya Musa who took his reading from the Holy Bible in the book of John chapter 14:1-6, centered his message on "Prepare to meet their God", admonished the congregation to repent from their sins, for there is no repentance after death.
He said Christ is the way, the truth and the light and know one comes to the father axcept through him, hence the need for christians to obey God's commandments.
Late Mama Manti Wanyakira (Adama) was born into the royal family of Ardo Wanyakira in 1916, Baptized in January 1976 and got married to Ardo Lawal Kapuwa.
She is survived by 3 children, 17 grand children and 25 great grand children.
01:40
Adamawa Daily Reports
News
Email ThisBlogThis!Share to TwitterShare to Facebook