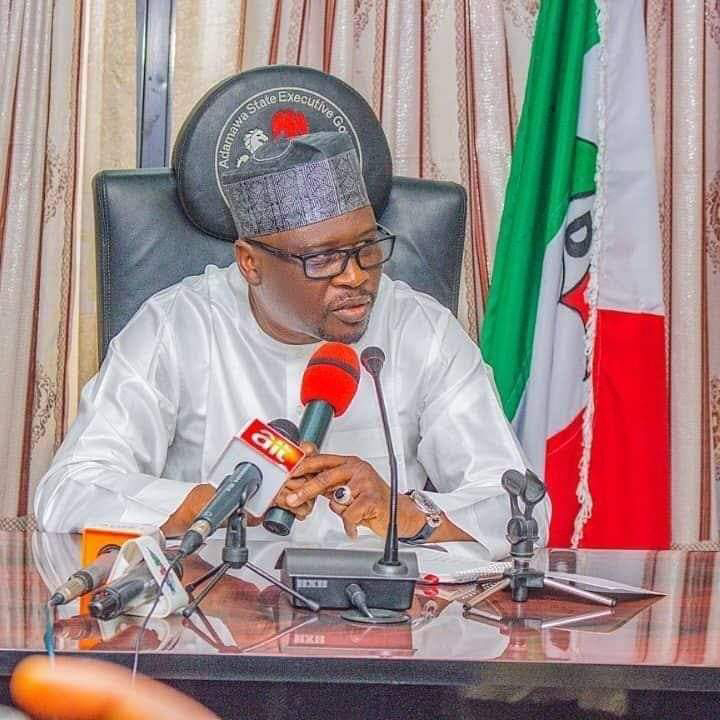 The Governor of Adamawa State, Ahmadu Umaru Fintiri, has congratulated the people of the state as Adamawa celebrates its 30th anniversary of creation on 27th August 2021.
“A warm friendship connects the Fresh Air led government and Adamawa people, reflecting our shared values of democracy, economic growth, security, and respect for human rights and the rule of law.
Our partnership is strong because of the reception accorded to my government since 29th May, 2019, as the saying goes, if you want to go quickly go alone. If you want to go far, go together,” Fintiri said in a statement issued by his special aide, Solomon Kumangar.
He added that the fresh air government would be looking forward to going further with the promises of expanding education, jobs, and opportunity for its people in the coming years.
“On the 30th anniversary of our Dear State, I wish all Adamawa residents a safe and prosperous future,” Kumnagar quoted the governor as saying.
12:26
Adamawa Daily Reports
speech
Email ThisBlogThis!Share to TwitterShare to Facebook