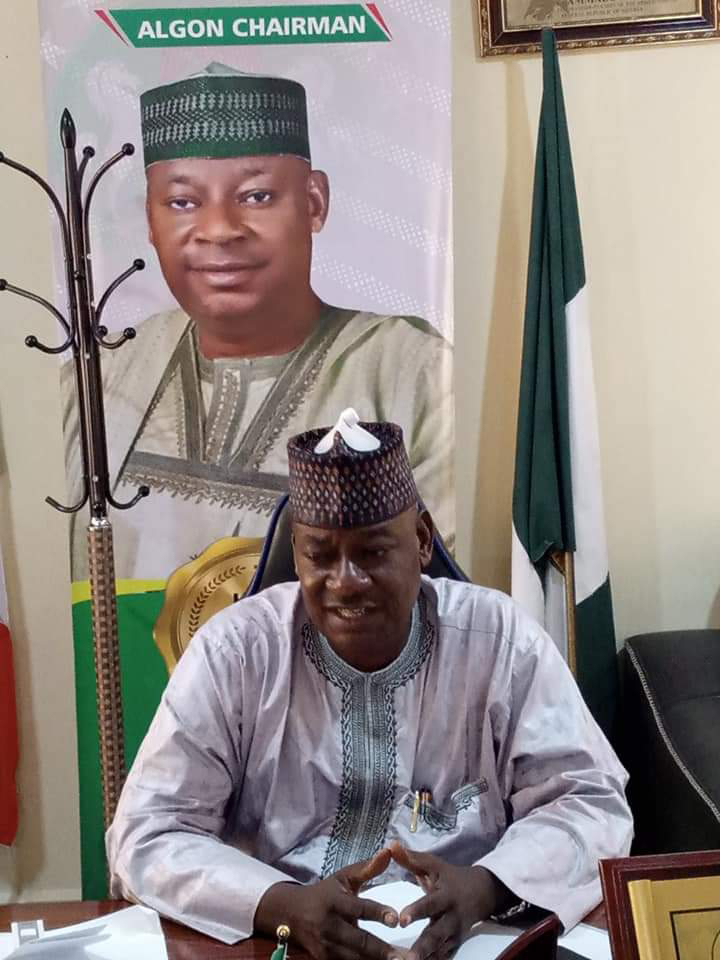 By Catherine Philip Jelani
The Executive Chairman of Mubi South Local Government Council,  Hon. Jingi Rufai Kwaja has paid the Local Government Council Workers another bailout fund Yesterday being 4th August,  2021.
Comrade Umar Kalana (Mubi South NULGE Chairman ) in an interview with news men appreciated the gesture adding that it is one of the numerous decisions that was taken by the Chairman in order to encourage the Public Servants under his care.
In the same way, one of the Public Servants by the name Isa Awwalu commended Hon. Jingi said recognizing the importance of Workers as the engine room for Government to operate well is key. He said most of the projects embarked by the Chairman is geared towards making the worker productive as well as comfortable.
Similarly, the senior media Assistant to the Executive Chairman,  Hon. Aminu
Saad MoAllayidi said " this makes the bailout to be the third one since the advent of this Government, and this time around,  the beneficiaries are staff of the Admin. and Works Departments."  He said all have received their alerts respectively.  Hon. MoAllayidi explained that the Executive Chairman has cleared the first, second and now the third bailout funds to his Workers.
13:09
Adamawa Daily Reports
News
Email ThisBlogThis!Share to TwitterShare to Facebook