NEWS :USAID organised 3 Day's Training for Planning and Accounting officers in the state on ‘Budgeting. 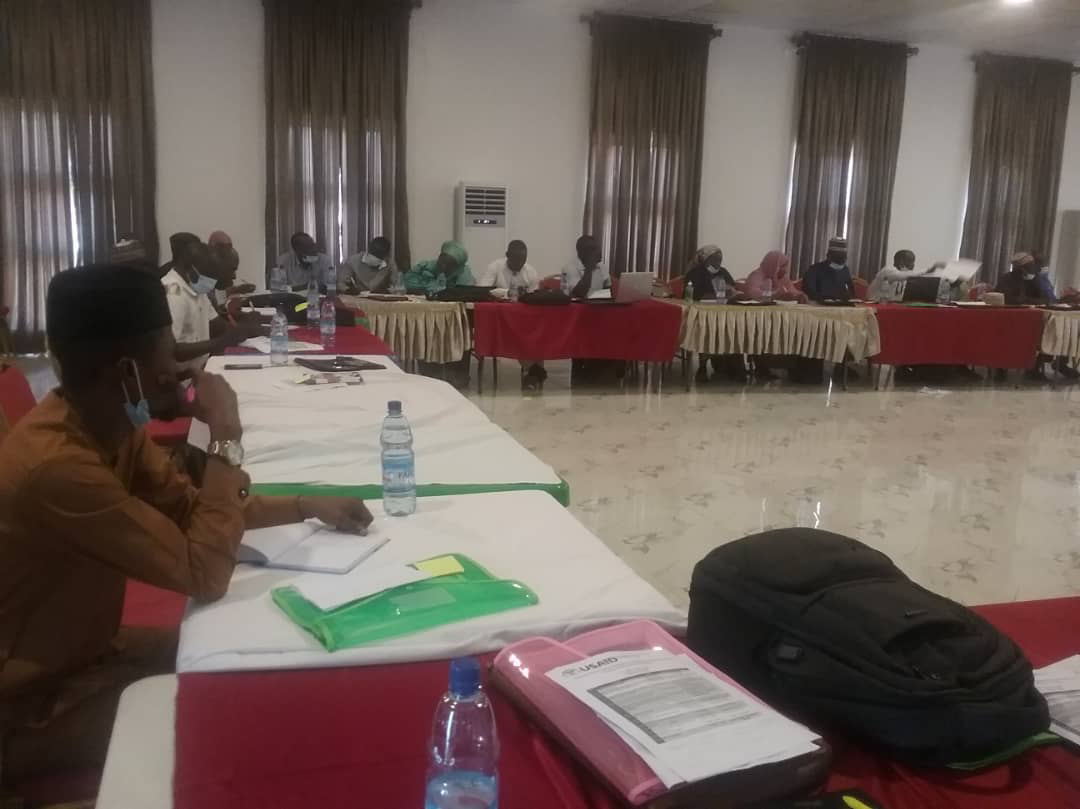 AISHA SAAD
USAID state2state Activity in Adamawa state in its
quest  to compliment Government's effort in ensuring effective planning, budgeting and accountability, has organised a 3 days training of planning and accounting officers in the state  on ‘Budgeting,  Application of National Chart of Accounts and Effective Cordination’. Held at KDD suites, in  Yola- North.
.
In his opening remarks, the speaker, Adamawa State House of Assembly Hon. Aminu  Iya  Abbas, represented by Hon. Kate Mamuno, commended organisers of the programme for broadening knowledge of participant which will go a long way in in bringing out a working document that the State will work on  for the betterment of budgeting and revenue mobilisation of Adamawa State resources. She called on participants to put what they will learn in to practice in their various Ministries, departments and agencies.
Also, the Chairperson, Adamawa State planing Commission, Mrs. Mary Paninga, in her remarks stated that the training is timely because it will enhance capacity of participants to come out with a reputable planing and budgeting expenditures of Government resources.
The participant were made to understand the key concept of budgeting, budget codes and charts of accounts, enhancing effective cordination  and synergy in budget making, practical population of MDAs budget template consolidation of budget template / production of NCOA compliant budget, among others.
Highlights of the training was questions and answers as well as participants were given a post test to evaluate their understanding of what they have learned.
00:24
Adamawa Daily Reports
News
Email ThisBlogThis!Share to TwitterShare to Facebook