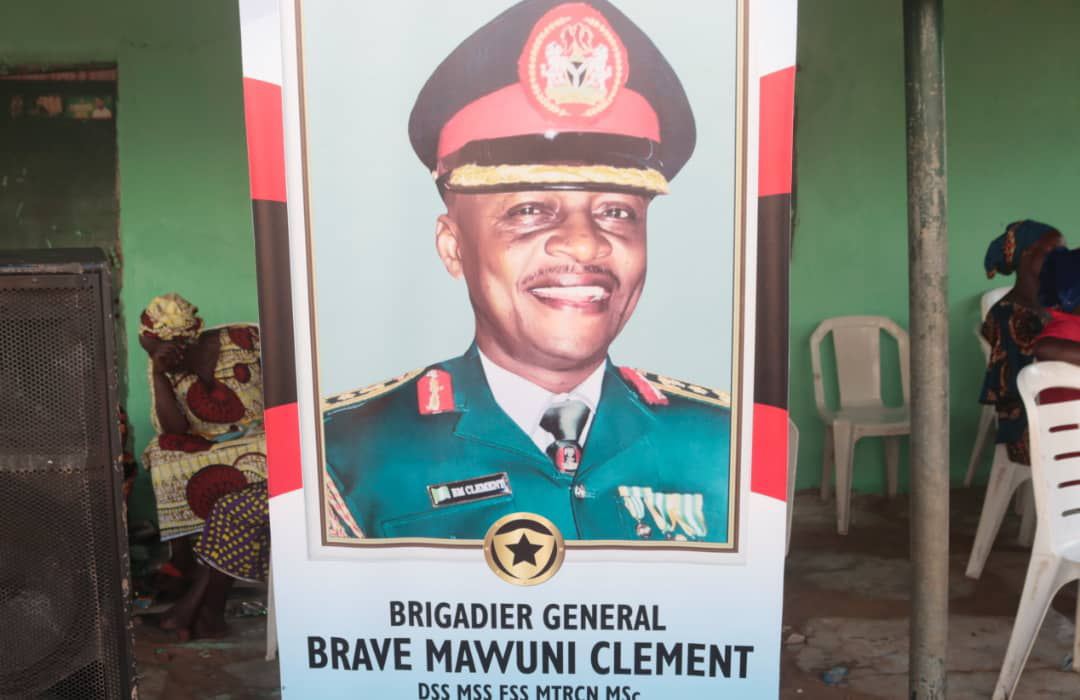 By: Yusuf Umar
Deputy Governor Chief Crowther Seth has expressed shock over the demise of Brigadier General Brave Mawuni Clement Retired describing it as a great loss not only to the immediate family, but Numan federation and the state in general.
The number two citizen of Adamawa and the Nzeanzo of Bachama kingdom Chief Crowther Seth was in Numan Friday to sympathize with the family of late Brigadier General Brave Mawuni Clement Retired who passed away on 7th September, 2021. 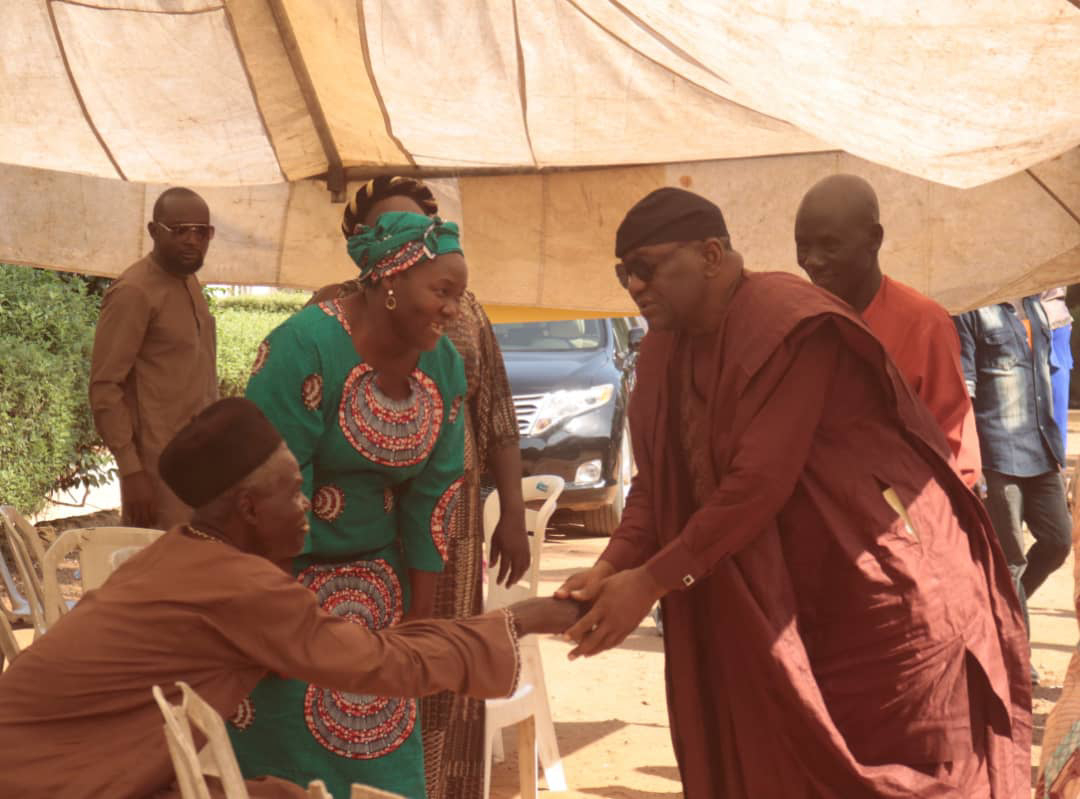 He described the deceased as a strong and brave soldier of his time who always distinguished  himself as the best amongst his colleagues.
Chief Crowther further said his death has created a vacuum in the family, as he was the pillar, an epitome of true love and a caring father.
While reminding them that every mortal must test death, he  prayed God to grant the departed soul eternal rest and the family the fortitude to bear the irreparable loss.
The bereaved family appreciated the Deputy Governor for the show of love and concern in their moment of pains.
Born on 27th November, 1963, Late Brigadier General Brave Mawuni Clement Retired is survived by a wife, four children, brothers and sisters.
22:57
Adamawa Daily Reports
News
Email ThisBlogThis!Share to TwitterShare to Facebook