NEWS Governor Ahmadu Umaru Fintiri reminds people of Adamawa of his Administration's commitment to secure lives and property of citizenry. 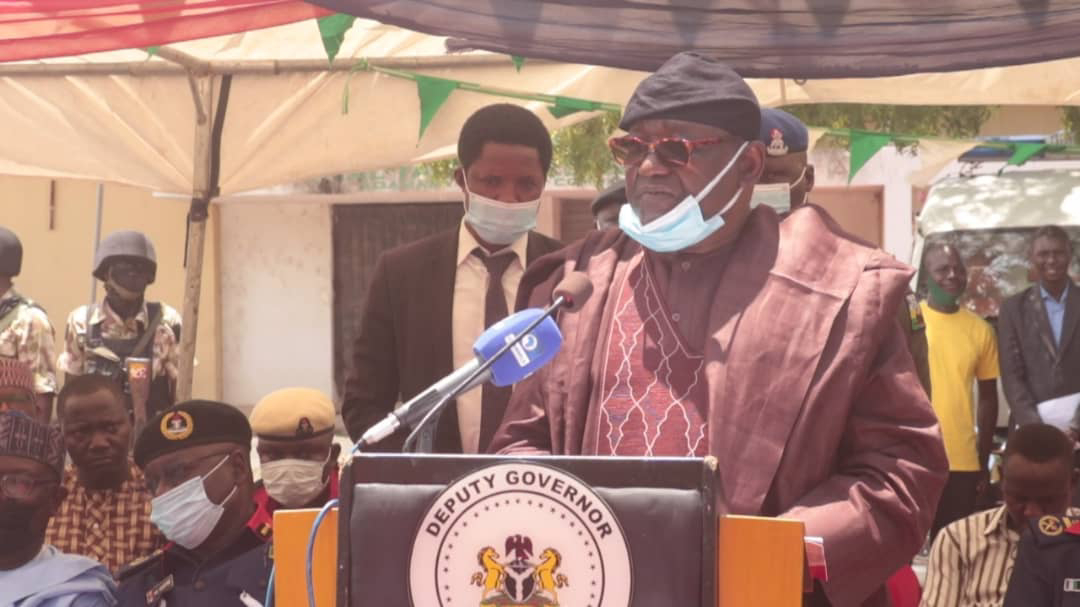 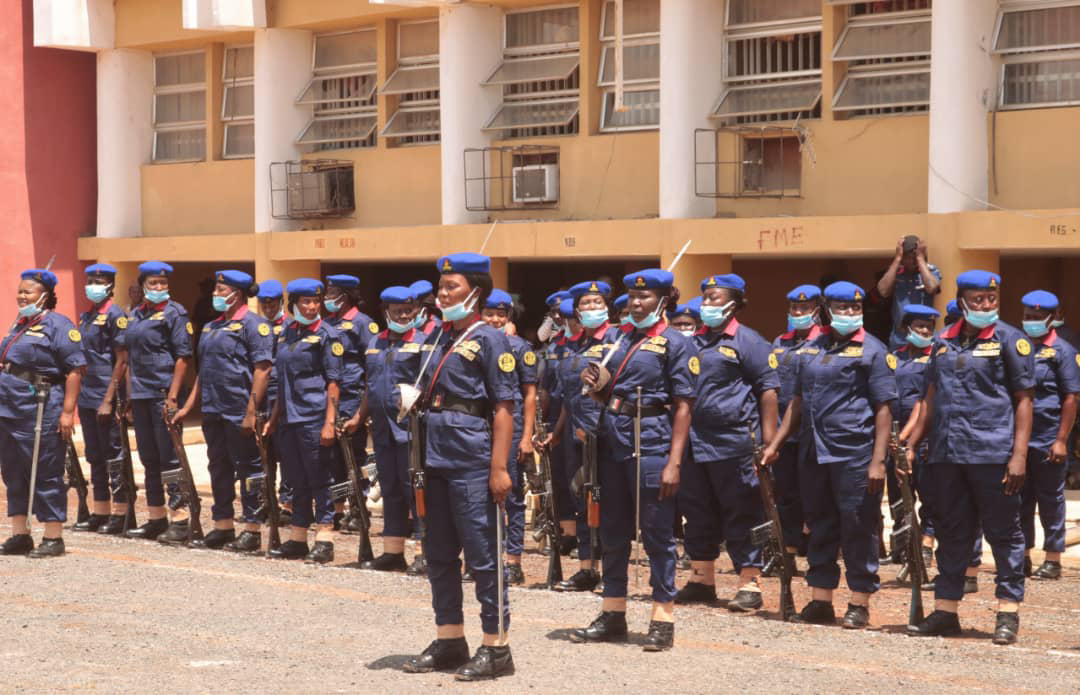 People's Governor, Ahmadu Umaru Fintiri, who was represented by his Deputy Chief Crowther Seth congratulated the officers, urging them to prove themselves worthy of the training they received by making Adamawa and the civil defence corps proud.
He informed the officers that security remains the utmost priority of the Fresh Air Government, pledging the administration's  commitment toward securing lives and property of citizenry.
Governor Fintiri further stressed that his Government is gender sensitive, adding that the passing out of the special squards of the Nigerian security and Civil Defence Corps is a clear demonstration of the adage "What men can do, Women can do it even better".
The commandant General Nigerian Security and Civil Defence Corps Ahmed Abubakar Audi, represented by assistant commandant general Zone I, Andy Dateer Jacob and the state commandant Muhammad Usman Waksha recognizes the support and contributions of Governor Ahmadu Umaru Fintiri for the success of the security outfit in Adamawa, pointing out the idea of setting up the female special armed squad and Rapid response squad is part of strategies adopted to repositioning, re-invigorating and revamping the corps to curtail security challenges in the country.
According to them, the commandant general Vision and mission is to inject the highest standard of professional conduct, integrity and excellent service delivery through hard work, honesty and possitive attitude in the corps.
They noted that a total of 61 officers and men passing out, made up of 41 female special trained armed squad and 20 male Rapid response squad who have completed 12 weeks of training in weapon handling, Riot control, counter insurgency and basic field training, tasking the trainees to be vigilant, humble and uphold the vission as well as  mission of the civil defence corps as they serve their fatherland.
Other speakers, including the Lamido Adamawa Muhammadu Barkindo Aliyu Mustapha, Brigade commander, 23rd armoured Brigade, Brigadier general Muhammadu Garba, state DSS boss, among others also congradulated the officers, advising them to bring out their very best in carrying out their security activities in the state and beyond.
11:09
Adamawa Daily Reports
News
Email ThisBlogThis!Share to TwitterShare to Facebook