Home » news: » NEWS:Christian's have been admonished to live a Christ like life while on Earth

NEWS:Christian's have been admonished to live a Christ like life while on Earth 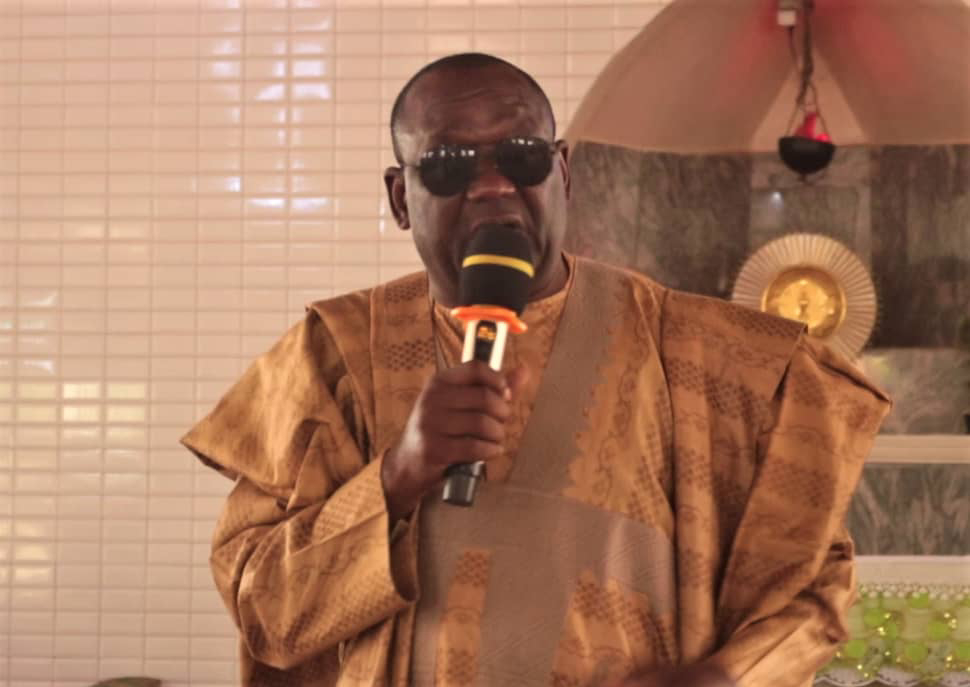 By: Yusuf Umar
Reverend father Melvin Ogohi of  gave the word of admonishment in his sermon at saint Augustine's Catholic Church Bekaji.
The  Deputy Governor of Adamawa, Chief Crowther Seth witnessed the Birthday, Thanksgiving and Child Presentation of  the family of Stephen Maduwa, PDP stalwart in the state.
Deputy Governor, Chief Crowther Seth who joined the family of Stephen Maduwa at Saint Augustine's Catholic Church Bekaji thanked God for his mercy, grace, favour and blessings upon him and the family. 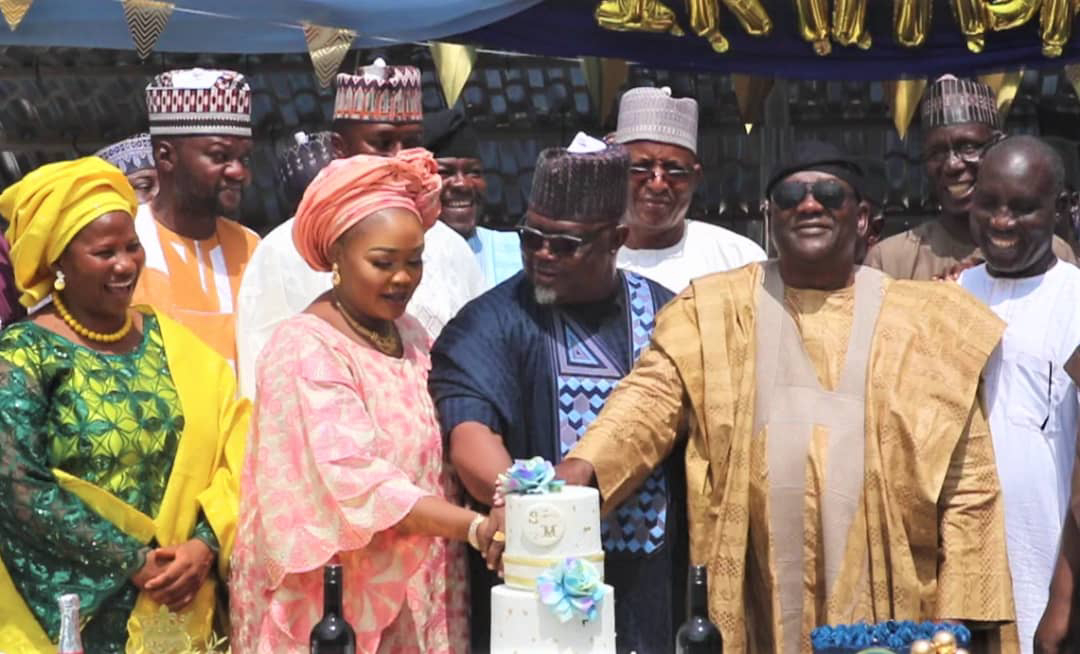 He said the celebrant deemed it fit to  thank God for his goodness upon his family, noting that it is in demonstration of the scriptures, that says celebrate with those in happiness and share the pain of those in pains.
The number two citizen tasked the congregation to shun tribal and denominational differences, rather stick to the doctrine of Jesus Christ.
Chief Crowther further encouraged Christians to intensify prayers for policians and government of the day to continue with the good work it has started amidst opposition.
The preacher, Reverend father Melvin Ogohi had earlier drew the attention of faithfuls that faith without deeds is useless, advising them to translate it in action.
He said as ambassadors of Christ, they should follow his footsteps, thereby, imbibe the spirit of good deeds to justify their faith as Christians.
The clergyman also admonished them to offer Thanks to God in any situation as enshrined in the Holy Bible, which according to him attract blessings.
The reception was moved  to Stephen Maduwa's residence at Kofare, Jimeta, climaxed with the cutting of the birthday cake.
04:01
Adamawa Daily Reports
news:
Email ThisBlogThis!Share to TwitterShare to Facebook